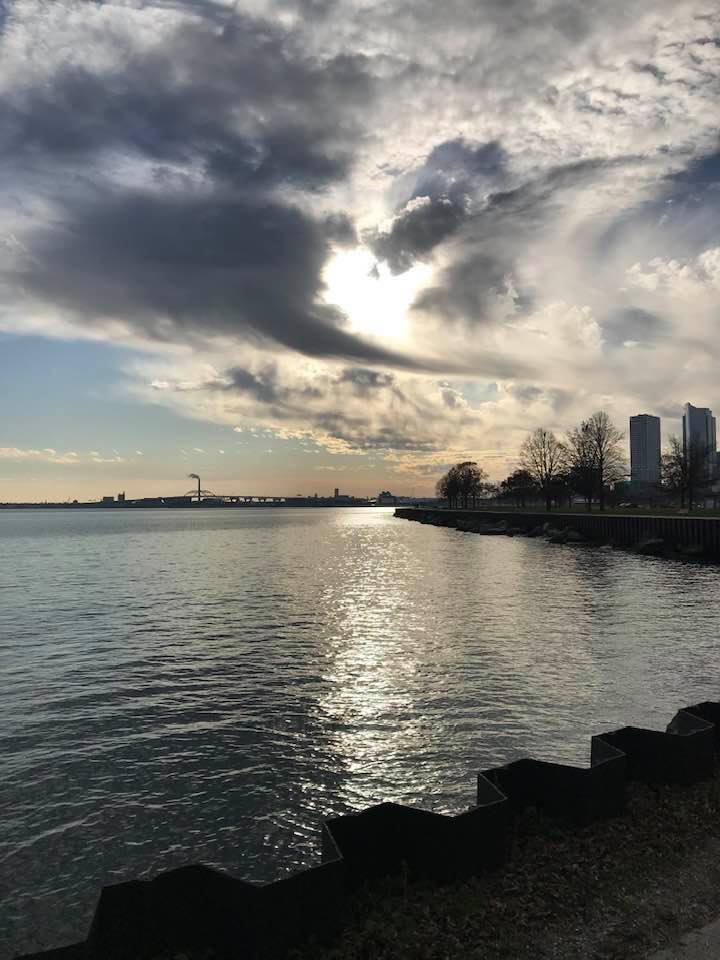 Chapter 11:29-36 (ESV) -  When the crowds were increasing, he began to say, “This generation is an evil generation. It seeks for a sign, but no sign will be given to it except the sign of Jonah. For as Jonah became a sign to the people of Nineveh, so will the Son of Man be to this generation. The queen of the South will rise up at the judgment with the men of this generation and condemn them, for she came from the ends of the earth to hear the wisdom of Solomon, and behold, something greater than Solomon is here. The men of Nineveh will rise up at the judgment with this generation and condemn it, for they repented at the preaching of Jonah, and behold, something greater than Jonah is here. “No one after lighting a lamp puts it in a cellar or under a basket, but on a stand, so that those who enter may see the light. Your eye is the lamp of your body. When your eye is healthy, your whole body is full of light, but when it is bad, your body is full of darkness. Therefore be careful lest the light in you be darkness. If then your whole body is full of light, having no part dark, it will be wholly bright, as when a lamp with its rays gives you light.”

Question to consider: Why would the men of Nineveh rise up and condemn that generation?

In yesterday’s passage, Luke wrote about those among the crowds who continued to ask for signs and those who accused Him of casting out demons in the name of the devil. After chastising His accusers and warning them of their blasphemy, today He deals with the sign seekers saying they would receive no sign from Him other than the sign of Jonah. Jesus was not some barking seal who did tricks on command. He did not waste His words, and He did not waste His time. His entire life was about doing and saying everything that came from His Father.

It’s interesting that Jesus called Jonah a sign to the people of Nineveh. Since Jesus’ mention of “the sign of Jonah” was a reference to His own resurrection, there are scholars that think Jonah becoming a sign to the people of Nineveh meant that God raised him from the dead after drowning in the sea. I’d recommend going through my study in Jonah to dig deeper into this, but I think it’s apparent from the text that the fish was sent to deliver Jonah from drowning in the sea and not get him after he drowned.

The people of Nineveh worshiped a god named Dagon who is similar to the Roman Neptune or Greek Poseidon. If news of the appearance of the great fish had been spread by the sailors and news of Jonah being delivered from the great fish got back to Nineveh, it would have been a sign to them that Jonah’s god was mightier than Dagon. Fear that Jonah’s god would destroy them was enough for them to repent in sackcloth and ashes.

The ESV translation puts the words of Jesus after this about lighting a lamp in its own section, but it’s obvious that He said these things in His sermon to the crowds. Those in the crowd had just seen Him cast out a demon. Some of them called it darkness and said He worked miracles by Beelzebul. Some just dismissed it and asked for a greater sign that He had come to deliver Israel and was not some run-of-the-mill prophet. Jesus was warning them to receive the light that was given to them and let it fill them! It was a call for their repentance.

Dear heavenly father, we ask that You open our eyes to Your word and let it fill us with Your light and bring us to repentance. For we have been given the sign of Jonah. Christ was raised from the dead and is now ruling at Your right hand. May we bow to king Jesus and be given His righteousness so that we may be welcomed into Your kingdom. Amen.