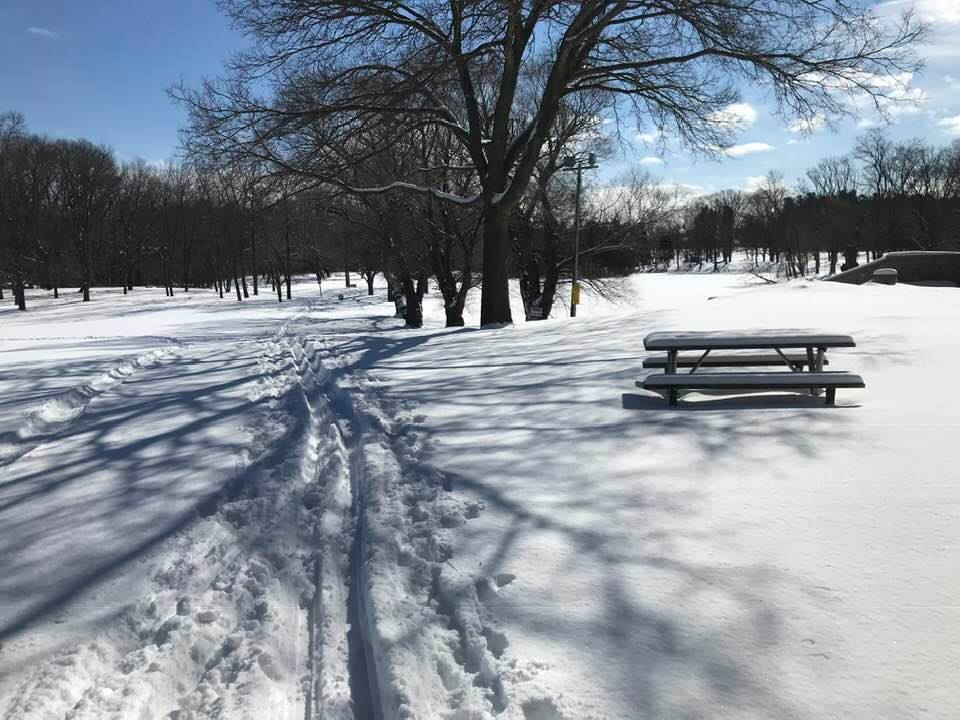 Chapter 11:37-54 (ESV) - While Jesus was speaking, a Pharisee asked him to dine with him, so he went in and reclined at table. The Pharisee was astonished to see that he did not first wash before dinner. And the Lord said to him, “Now you Pharisees cleanse the outside of the cup and of the dish, but inside you are full of greed and wickedness. You fools! Did not he who made the outside make the inside also? But give as alms those things that are within, and behold, everything is clean for you.

One of the lawyers answered him, “Teacher, in saying these things you insult us also.” And he said, “Woe to you lawyers also! For you load people with burdens hard to bear, and you yourselves do not touch the burdens with one of your fingers. Woe to you! For you build the tombs of the prophets whom your fathers killed. So you are witnesses and you consent to the deeds of your fathers, for they killed them, and you build their tombs. Therefore also the Wisdom of God said, ‘I will send them prophets and apostles, some of whom they will kill and persecute,’ so that the blood of all the prophets, shed from the foundation of the world, may be charged against this generation, from the blood of Abel to the blood of Zechariah, who perished between the altar and the sanctuary. Yes, I tell you, it will be required of this generation. Woe to you lawyers! For you have taken away the key of knowledge. You did not enter yourselves, and you hindered those who were entering.”

As he went away from there, the scribes and the Pharisees began to press him hard and to provoke him to speak about many things, lying in wait for him, to catch him in something he might say.

Question to consider: Why does Jesus pronounce woes on those attending the dinner?

Living in the age of COVID-19, we’ve become acutely aware of the spread of germs. In less than a year we’ve created a world teeming with germaphobes, terrified of monsters that can only be seen under a microscope. Although I’m a big fan of personal hygiene, I think we need to also recognize that God has created us with wonderful immune systems which should be supported and not replaced. After all, kids still survive eating mud pies and many avert food tragedies with the five second rule.

The astonishment of the Pharisee in this passage was not because Jesus failed to wash after using the men’s room. Jesus ate without participating in the Netilat Yadayim, a traditional hand purification ceremony that was to be done before breaking bread. It involved the twice pouring of water on each hand making sure it rolls down from the wrist, and then saying the following blessing, “Blessed are You, Lord our God, King of the universe, who has sanctified us with Your commandments, and commanded us concerning the washing of the hands.” If you want to view a detailed, twelve step illustration of the practice, you can go here: https://www.wikihow.com/Perform-Netilat-Yadayim.

You will not find this in the Torah. The clue in the passage is that the dinner invitation was from a Pharisee. The Pharisees believed that their traditions were an oral Torah given to them by God. They expected that if Jesus really were the Messiah, He would keep the law as well as their traditions. Not only did Jesus ignore their traditions, but He declared that they were not from God at all which undermined their religious authority over the people.

Jesus blew up the evening entirely by calling them fools (those who don’t know God) and pointing out their hypocrisy, for they would not even have mentioned Jesus’ failure to keep their traditions if He was willing to make a donation to their “ministry.” He pronounced woes on them (the curse of God) for putting on a good religious show while neglecting mercy and justice.

The rabbis, who at least taught the true Torah, were offended by Jesus’ accusations as well. Instead of reassuring them that He wasn’t referring to them, Jesus doubled down and pronounced curses on them as well. For they burdened people with the law that they themselves did not keep and glorified their ancestors who killed the prophets. We see this in churches today who only preach law. Each week is another set of steps for becoming better Christians: A “real” Christian spends at least an hour each day in prayer, or if you want to have a more dynamic faith, you need to start journaling. Are you participating in our new reading program to go through the entire Bible in a year? The gospel is not only for unbelievers. As Christians, we need a constant reminder of what Christ has done for us instead of a seminar on what we can do for Him.

Jesus prophesied that He would send them prophets and apostles that they too would kill so that judgment would come upon their generation. This judgment came in 70 AD when God used the Roman soldiers to destroy Jerusalem and dismantle the Temple. Instead of repenting, the lawyers and Pharisees tried even harder to find ways to have Him killed.

Dear heavenly father, forgive us for times that we have burdened one another with law without the soothing oil of the gospel. Search our hearts and show us any way that we have grieved You so that we may be useful to You in bringing the righteousness of Christ to those around us. Amen.