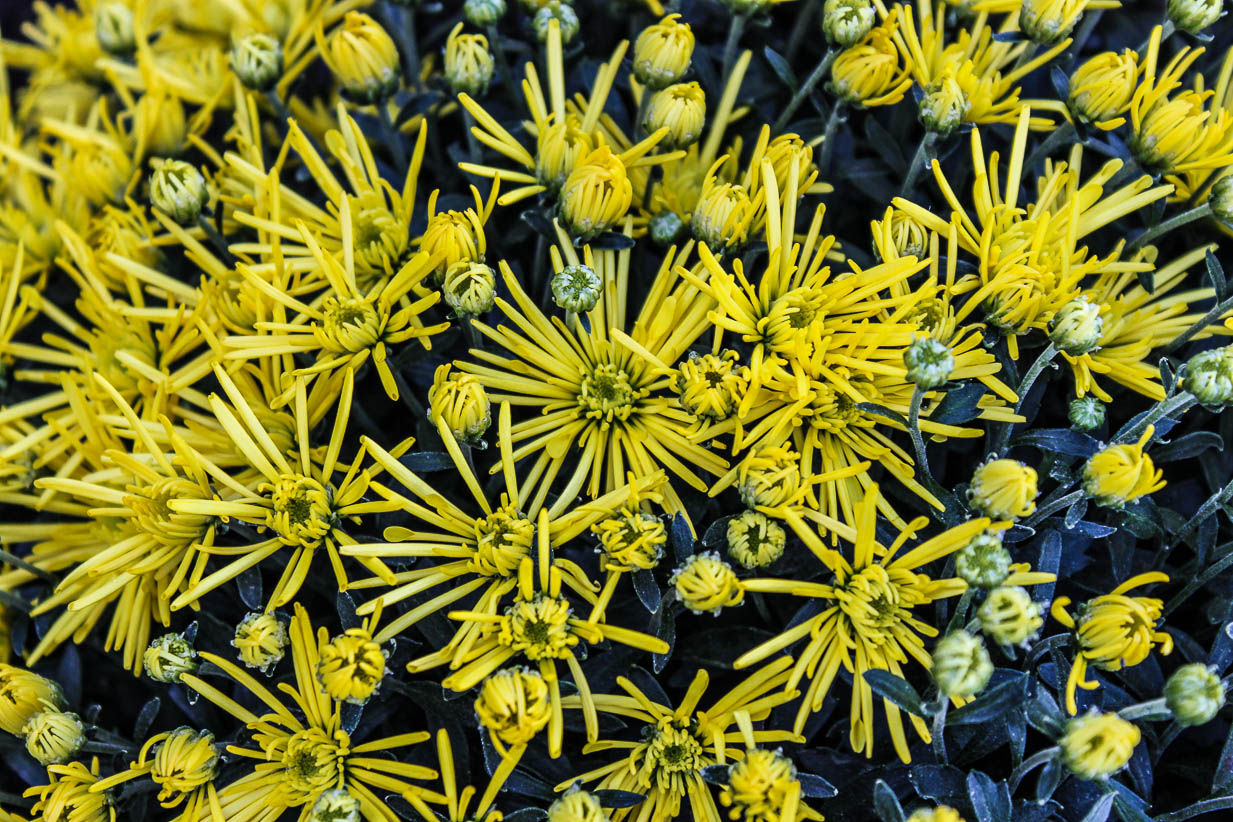 Chapter 14:8-18 (ESV) - Now at Lystra there was a man sitting who could not use his feet. He was crippled from birth and had never walked. He listened to Paul speaking. And Paul, looking intently at him and seeing that he had faith to be made well, said in a loud voice, “Stand upright on your feet.” And he sprang up and began walking. And when the crowds saw what Paul had done, they lifted up their voices, saying in Lycaonian, “The gods have come down to us in the likeness of men!” Barnabas they called Zeus, and Paul, Hermes, because he was the chief speaker. And the priest of Zeus, whose temple was at the entrance to the city, brought oxen and garlands to the gates and wanted to offer sacrifice with the crowds. But when the apostles Barnabas and Paul heard of it, they tore their garments and rushed out into the crowd, crying out, “Men, why are you doing these things? We also are men, of like nature with you, and we bring you good news, that you should turn from these vain things to a living God, who made the heaven and the earth and the sea and all that is in them. In past generations he allowed all the nations to walk in their own ways. Yet he did not leave himself without witness, for he did good by giving you rains from heaven and fruitful seasons, satisfying your hearts with food and gladness.” Even with these words they scarcely restrained the people from offering sacrifice to them.

Question to consider: Why would the people of Lystra think Barnabas and Paul were Zeus and Hermes?

Luke made no mention of synagogues in Lystra. Instead it was a Gentile town devoted to the worship of Zeus. This probably wasn’t on their planned list of towns to visit, but they ended up here because they’d fled persecution from Iconium. In order to get a good sense of what was happening in this account, it helps to know that there was a famous Roman poet named Pūblius Ovidius Nāsō (whom we call Ovid) who lived during the reign of Augustus Caesar. Ovid wrote of a legend in which Zeus and Hermes came to earth and visited Lystra. Nobody would give them food and lodging except for an old man, Philemon, and his wife, Baucis. As an act of vengeance they wiped out everyone in a flood but saved the old couple whose cottage was made into a great temple. After the couple died, they were made into two stately trees.

As a side note, I’m always comforted by flood narratives such as this, as I think it helps to corroborate the historicity of God’s judgment of the earth at the time of Noah. As the descendants of Noah walked away from God, this judgment narrative was adapted to incorporate their own gods. Scholars will try to argue that these other flood narratives pre-date the account of Noah, but their arguments are based on the times in which they speculate that Moses existed and wrote down the history given to him instead of when this history occurred. Obviously, such scholars do not view the book of Genesis as historical narrative, but if you go through my study of Genesis, it is obvious that Moses intended the book to be an historical account of Israel up until the time they lived in Egypt.

Getting back to Lystra, I suspect the temple at the entrance to the city was attributed to the one in the legend, and upon hearing the message of Paul and witnessing the miraculous healing of the crippled man, the people of Lystra assumed they had once again been visited by Zeus and Hermes. This time, however, they were not going to make the mistake of their ancestors. Since they cried out in the Lyconian language, Paul and Barnabas had no idea what they were planning until they saw they were preparing a sacrifice in their honor. Unlike Herod who accepted the accolade from the people of Tyre and Sidon that he was a god, Paul and Barnabas were horrified and quickly put a stop to their actions and pointed them to the true God. Even then they were barely able to restrain the people from offering their sacrifice.

Dear heavenly father, thank You for the faithfulness of Paul and Barnabas to preach the gospel even though they did not know the history and customs of the Lyconian people. Help us to be like Paul who resolved to win people over the cross of Christ instead of lofty speeches. May everything we do and say be a reflection of Jesus and our love for Him. Amen.