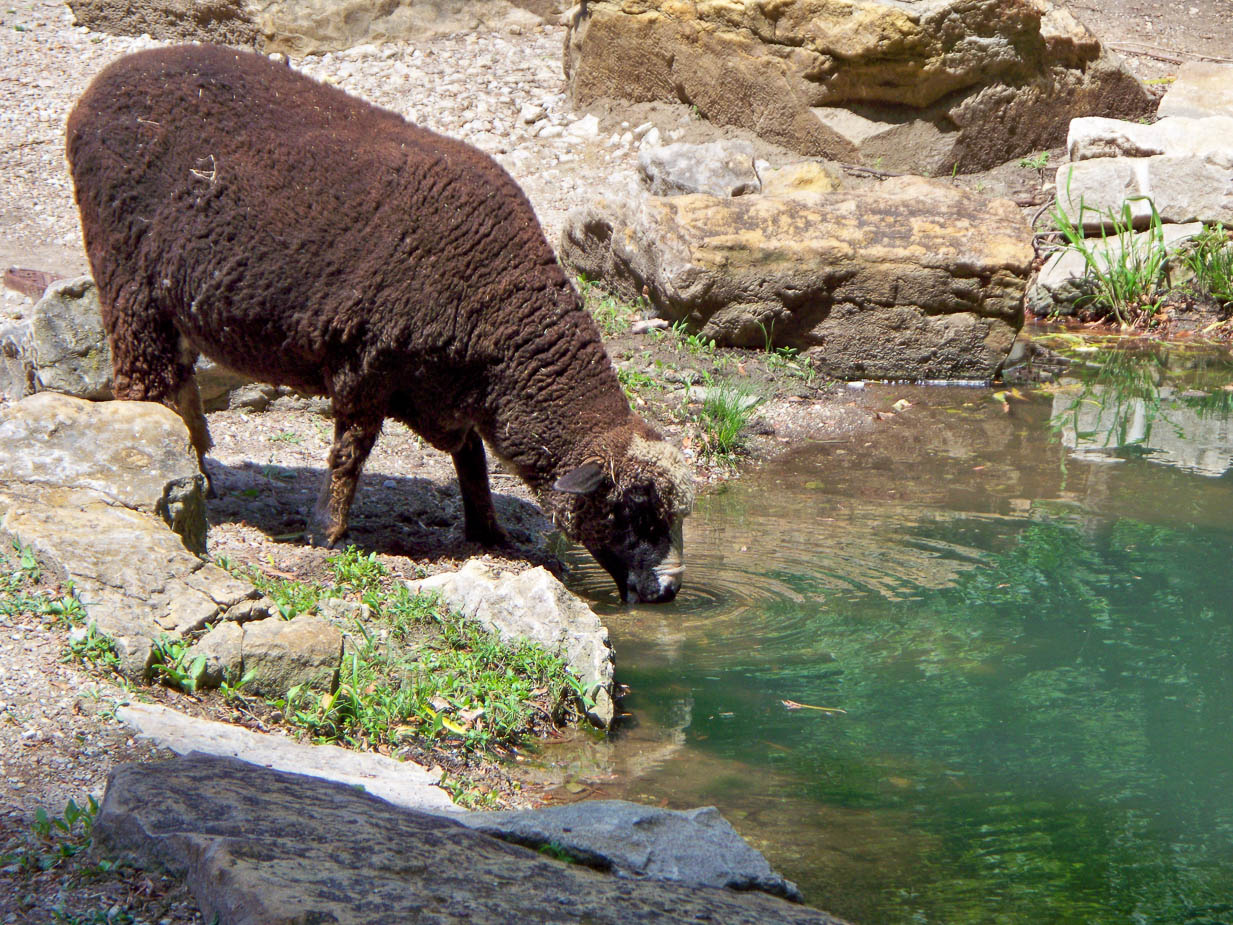 Chapter 16:16-24 (ESV) - As we were going to the place of prayer, we were met by a slave girl who had a spirit of divination and brought her owners much gain by fortune-telling. She followed Paul and us, crying out, “These men are servants of the Most High God, who proclaim to you the way of salvation.” And this she kept doing for many days. Paul, having become greatly annoyed, turned and said to the spirit, “I command you in the name of Jesus Christ to come out of her.” And it came out that very hour.

But when her owners saw that their hope of gain was gone, they seized Paul and Silas and dragged them into the marketplace before the rulers. And when they had brought them to the magistrates, they said, “These men are Jews, and they are disturbing our city. They advocate customs that are not lawful for us as Romans to accept or practice.” The crowd joined in attacking them, and the magistrates tore the garments off them and gave orders to beat them with rods. And when they had inflicted many blows upon them, they threw them into prison, ordering the jailer to keep them safely. Having received this order, he put them into the inner prison and fastened their feet in the stocks.

Question to consider: Why was it illegal for Paul to cast out the demon?

The phrase “spirit of divination” is literally translated “spirit/breath of python.” The python was associated with the God Apollo, and near Philippi there was a shrine to Pythian Apollo. When we think of fortune tellers today, we think of con artists who enrich themselves on the gullibility of others. Demons do not have special powers to tell the future. Only God can tell the future with certainty because He is sovereign and will make sure His will comes to pass. However, demons are non-corporeal beings with an entire network of other demons so they can be privy to conversations or events that the rest of us may not know about. For example, if a demon can see millions of locust larvae gestating in the desert sand, they could report to the demon possessing this young girl that a swarm of locusts would soon be coming. Or if a demon witnesses a business competitor committing adultery, the young girl could give her slave owners a source of blackmail.

When this young girl starts crying out that Paul and company were “...servants of the Most High God, who proclaim to you the way of salvation,” it doesn’t seem like such a bad thing. After all, if the people knew she was a seer, it would have an impact on them. However, she kept this up for several days. Imagine trying to give a sermon or pray or sleep, and this girl keeps shouting about this over and over… and over. Paul endured it as long as he could but then freed her from it in the name of Christ.

You may be asking why Paul didn’t free her immediately when he came into Philippi, but the answer is in the fact that in doing so, he interfered with the earning potential of the girl’s slave owners which resulted in them being severely beaten and thrown into prison. It’s not that Paul was avoiding these things, but he wanted to be able to preach the gospel for a few days first. It was illegal in a Roman province to introduce new religious customs or gods, for it could easily cause divisions or interfere with the religious trade of that region. Once a civilization was conquered by Rome, they allowed them to keep their gods as long as it maintained peace, and they paid their taxes on time. Paul and his companions interfered with both of these things.

Many times, people will be tolerant of Christians until it interrupts their revenue stream or their ability to sin. Jesus got along with the Pharisees until He undermined their traditions and interfered with their ability to get tithes and offerings when they left the synagogue to follow Him. Jesus became intolerable to the Sadducees when He overturned their merchant tables in the temple courts and proclaimed that they’d turned God’s house into a den of thieves. Even though those in the early church were kind and good citizens, people left synagogues and joined the church, they stopped sacrificing in the temple, and they stopped purchasing idols when they heard the good news that salvation was not in their own works, but by the finished work of Christ.

Dear heavenly father, may we be like Paul and his companions and disrupt the world order with the gospel. Instead of merely trying to pass laws to get our society to behave, help us to preach Your word faithfully so that people will come to know You and turn from their sin. For You have the words of eternal life. Alleluia! Amen.