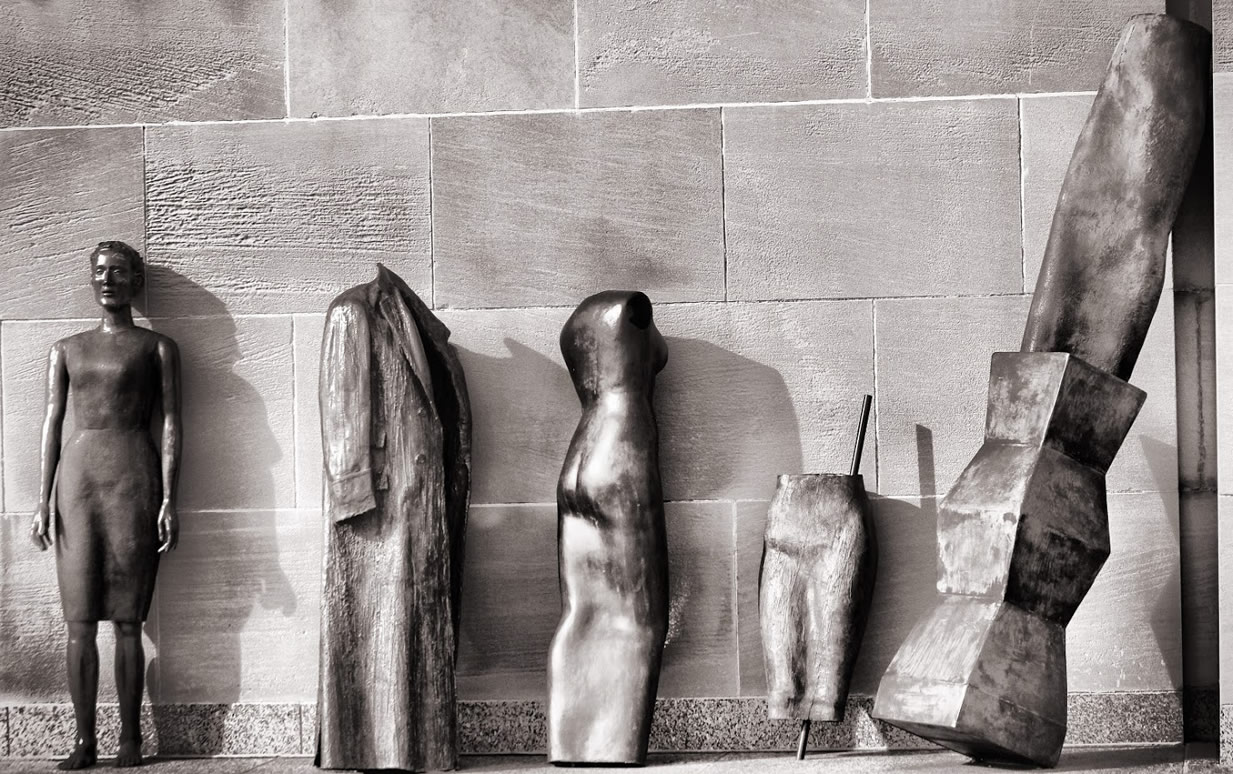 Chapter 17:16-21 (ESV) - Now while Paul was waiting for them at Athens, his spirit was provoked within him as he saw that the city was full of idols. So he reasoned in the synagogue with the Jews and the devout persons, and in the marketplace every day with those who happened to be there. Some of the Epicurean and Stoic philosophers also conversed with him. And some said, “What does this babbler wish to say?” Others said, “He seems to be a preacher of foreign divinities”—because he was preaching Jesus and the resurrection. And they took him and brought him to the Areopagus, saying, “May we know what this new teaching is that you are presenting? For you bring some strange things to our ears. We wish to know therefore what these things mean.” Now all the Athenians and the foreigners who lived there would spend their time in nothing except telling or hearing something new.

Question to consider: What makes Christianity unique when compared with every religion or philosophy of men?

Paul ended up in Athens to escape those from Thessalonica who had followed him to Berea to stone him. Even though he was supposed to be hiding out while he waited for his friends to join up with him, Paul couldn’t help notice that the city of Athens was full of idols. It broke his heart to see that they worshipped created things rather than the Creator, and his personal safety was less important to him than reaching the lost so he began to reason with anyone who would engage him in discussion. The Stoics and the Epicureans were opposite ends of the philosophical spectrum.

The Stoics believed true contentment was achieved by disengaging from emotional and physical attachments and accepting the moment as it is. Everything should be viewed in light of the pursuit of virtue so things like wealth or power were only desired for their role in creating virtue, not in bringing physical pleasure. Epicureans, however, were an offshoot of Hedonism which focused on physical pleasure. Although instead of pursuing sexual or chemically induced pleasure, the Epicureans believed that physical pleasure was maximised in the avoidance of fear and pain.

In his first letter to the Corinthian church, Paul wrote, “For since, in the wisdom of God, the world did not know God through wisdom, it pleased God through the folly of what we preach to save those who believe. For Jews demand signs and Greeks seek wisdom, but we preach Christ crucified, a stumbling block to Jews and folly to Gentiles, but to those who are called, both Jews and Greeks, Christ the power of God and the wisdom of God.” (1 Corinthians 1:21-24) The reason that Christ’s crucifixion was a stumbling block to Jews was because of Deuteronomy 21:22-23 which explicitly states that a man hung on a tree has been cursed by God. They could not wrap their head around the idea that their long awaited Messiah was cursed by God. However, we who belong to Christ know that Christ became a curse for us to endure the wrath of God for our sins.

The Hellenists thought the idea of virtue being attained only through the death and resurrection of a Jew on their behalf was ridiculous. All of their philosophies were about obtaining virtue through their own efforts. They just disagreed with each other on what those efforts should be. Quite frankly, all religions and philosophies outside of Christ are rooted in self-righteousness. Christianity is unique in that we have obtained a foreign righteousness through no effort of our own but the mercy of God. So when people say that “all religions are basically saying the same thing,” they are correct in their statement for all things except for Christ.

The “unique” message of the gospel caused Paul to be dragged before the Aereopagus which we will talk about tomorrow.

Dear heavenly father, thank You for showing mercy to us and giving us a righteousness we could never earn on our own. Help us to realize that Jesus is unique in all of history, and that our hope for eternity with You rests on His work and intervention in our lives. Amen.