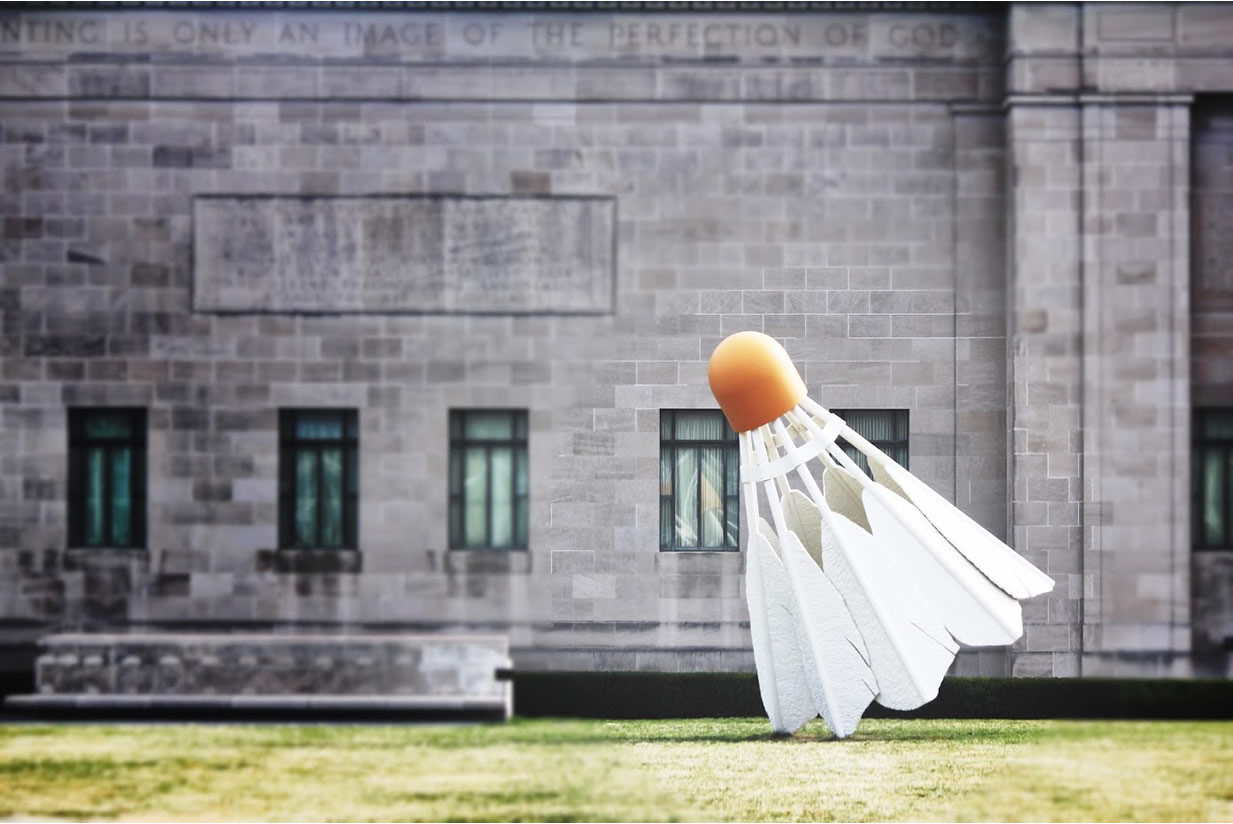 Chapter 17:22-23 (ESV) - So Paul, standing in the midst of the Areopagus, said: “Men of Athens, I perceive that in every way you are very religious. For as I passed along and observed the objects of your worship, I found also an altar with this inscription: ‘To the unknown god.’ What therefore you worship as unknown, this I proclaim to you.

Question to consider: Why does Paul refer to the altar of the “unknown god?”

Jesus said in Matthew 10:16, “Behold, I am sending you out as sheep in the midst of wolves, so be wise as serpents and innocent as doves.” Paul was dragged before the Areopagus after an accusation that he was a “preacher of foreign divinities” — because he was preaching Jesus and the resurrection. Though the Areopagus was a panel who would listen to new religious ideas and philosophies, Paul had just been beaten in Philippi for a similar charge. Instead of risking another beating, Paul shrewdly made an argument that the God he preached was in fact their “unknown god.”

The unknown god was attributed to an idea put forth by Epimenides during a plague in the 6th century BC. The Greeks believed the plague to be the result of having offended one of the gods so they began to make sacrifices to different gods in order to appease them. Epimenides had them release hungry sheep into the countryside from the Areopagus with the idea that hungry sheep don’t lie down but graze so if they were to lie down, it would be because the place was sacred. So they followed the sheep around, and wherever the sheep lay down, they would build an altar and sacrifice it to their local deity. The sheep that lay down in a place where there was no discernible deity would be sacrificed to the Agnostos Theos (unknown god). The ending of the plague was attributed to the sacrifice to the unknown god.

One of the reasons we think Paul attributed this unknown god to Christ is because he quotes Epimenides in verse 28 (“In him we live and move and have our being”), but the imagery of the sacrificial lamb taking away the plague on mankind definitely reminds us of Christ.

It’s possible Paul had knowledge of Greek and Roman mythology being a Roman citizen and most likely educated in the Hellenistic system. It’s also possible that as Paul was going through Athens, he learned about the idols and altars he saw in order to be an effective witness for Christ. Just as he had Timothy be circumcised in order to be able to witness to Jews, so Paul would have appealed to wisdom in order to reach the Greeks in Athens.

As we’ll find out in the rest of Paul’s speech, our witness eventually leads to the preaching of Law for the conviction of sin and Gospel for the sake of repentance and forgiveness of sin. To pave the way for this end, we are commanded to be able to give a reasoned defense of our faith in 1 Peter 3:15.

Dear heavenly father, help us to be able to give a reasoned defense of our faith to a world that is constantly wrestling with different ideas. May it lead us to the faithful proclamation of law and gospel so that the Holy Spirit can convict people of sin and reassure them with the precious blood of Christ on their behalf. Amen.