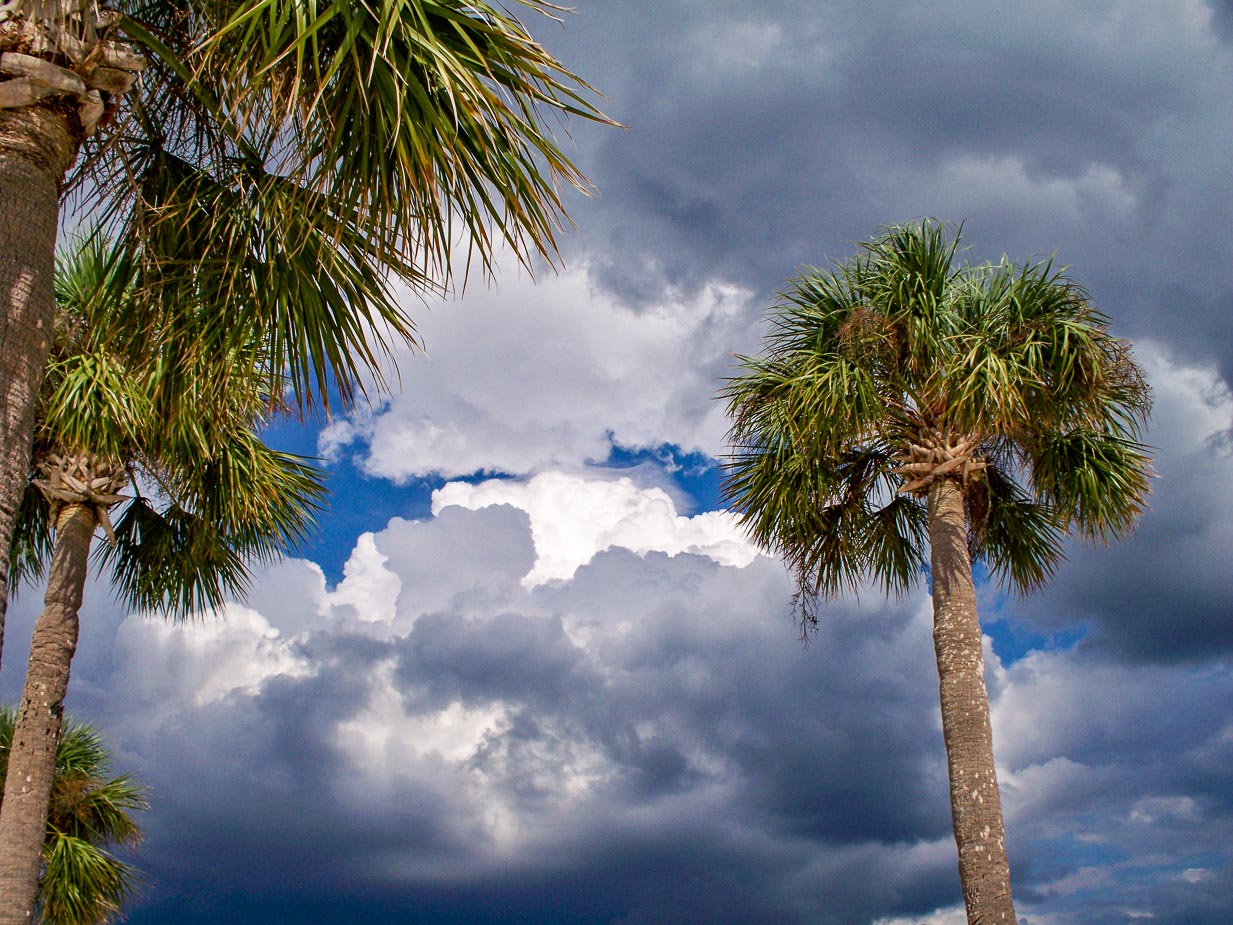 Chapter 17:24-29 (ESV) - The God who made the world and everything in it, being Lord of heaven and earth, does not live in temples made by man, nor is he served by human hands, as though he needed anything, since he himself gives to all mankind life and breath and everything. And he made from one man every nation of mankind to live on all the face of the earth, having determined allotted periods and the boundaries of their dwelling place, that they should seek God, and perhaps feel their way toward him and find him. Yet he is actually not far from each one of us, for

“‘In him we live and move and have our being’;

as even some of your own poets have said,

“‘For we are indeed his offspring.’

Being then God's offspring, we ought not to think that the divine being is like gold or silver or stone, an image formed by the art and imagination of man.

Question to consider: Why does Paul quote Greek poets instead of scripture to the Areopagus?

Traditionally, the Greeks believed that the world was born out of the union of Gaea (Earth) and Chaos (the void of space) made possible by Eros (love). All other aspects of life and matter came about by the descendents of these gods. However, Paul challenged their tradition by proclaiming the Agnostos Theos (unknown god) to the men at the Areopagus as The God who made the world and everything in it. This God does not live in man made temples, and He has no need of men since He gave them life and breath and everything.

Unlike their fickle and self-serving gods, Paul proclaimed that the Agnostos Theos is actively and sovereignly working out the circumstances in peoples’ lives so that they would seek and find Him though He is not far from each one of us. He then appealed to the revealer of the unknown god, Epimenides, to establish this point.

Paul followed it up with a quote from Aratus which referred to us as God’s offspring to make the point that worshiping something made by men out of silver or gold or stone does not even make sense. In doing this, Paul was using their secular culture to prove scriptural truths, and relying on the Holy Spirit to open their ears and make room for the last part of his message which would be law and gospel.

In the church, we refer to Paul’s form of argumentation as Apologetics or giving a defense of the faith. Paul recognized that the law of God is written on our hearts so even if someone does not know the scriptures, they have a form of the law by which they innately live. He summarizes this in Romans 2:14-15, “ For when Gentiles, who do not have the law, by nature do what the law requires, they are a law to themselves, even though they do not have the law. They show that the work of the law is written on their hearts, while their conscience also bears witness, and their conflicting thoughts accuse or even excuse them.”

If you are going to use the secular to point to the eternal, however, it’s important to fully understand your reference. Instead of watching a movie or listening to a song merely to be entertained, we should seek to understand the meanings and motives behind them. Everything is presented with a view of the world. We should become adept at recognizing those views and be able to compare and contrast them with the Word of God.

Dear heavenly father we thank You for sovereignly determining the times and places in which we live so that we would seek You. Give us eyes to see Your hand in our lives and ears to hear Your message of repentance and forgiveness through Christ. As we are immersed in a culture that is moving farther and farther away from You, help us to understand its message in a way that we can use it as a light to bring them back to Your truth. Amen.