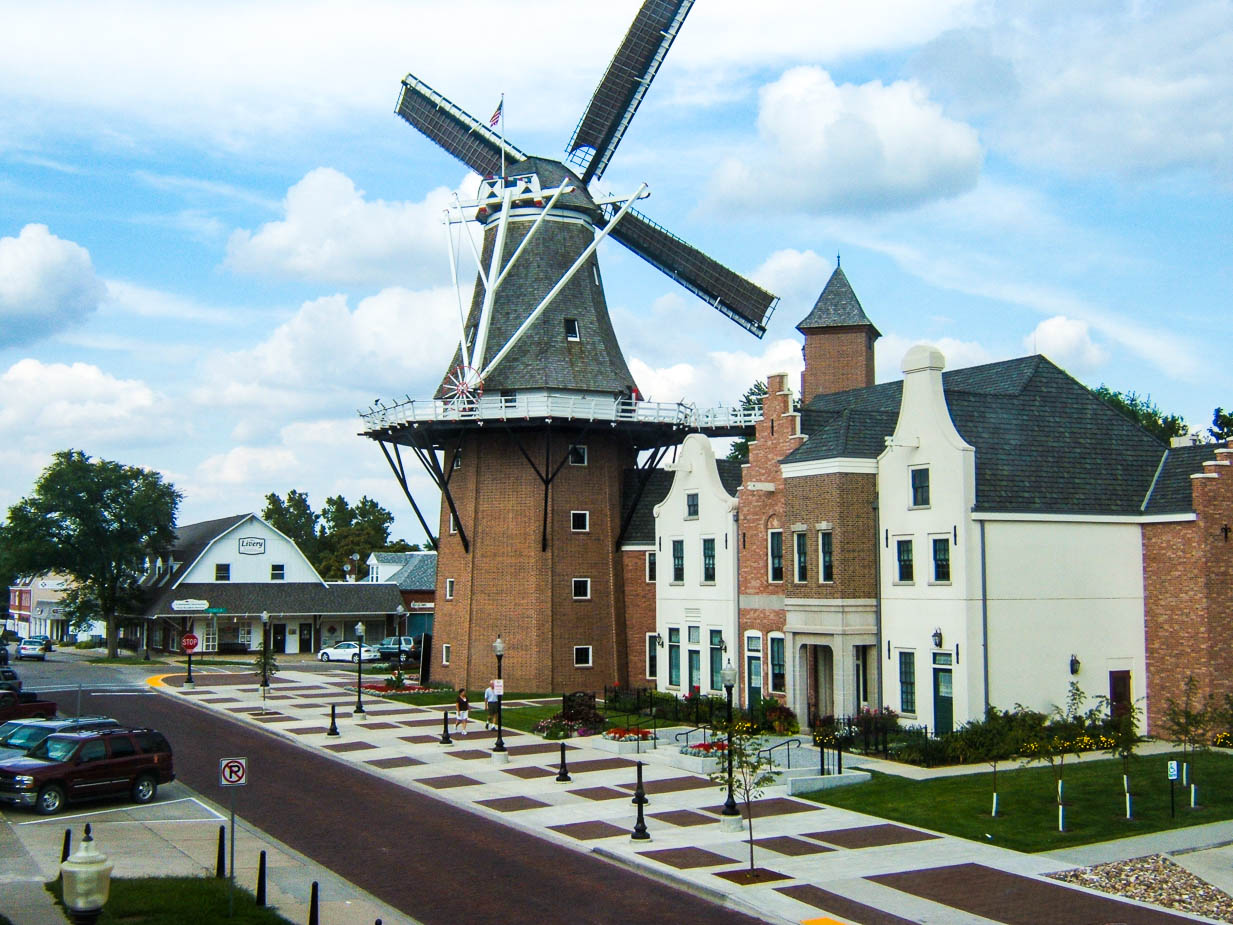 Chapter 18:12-23 (ESV) -  But when Gallio was proconsul of Achaia, the Jews made a united attack on Paul and brought him before the tribunal, saying, “This man is persuading people to worship God contrary to the law.” But when Paul was about to open his mouth, Gallio said to the Jews, “If it were a matter of wrongdoing or vicious crime, O Jews, I would have reason to accept your complaint. But since it is a matter of questions about words and names and your own law, see to it yourselves. I refuse to be a judge of these things.” And he drove them from the tribunal. And they all seized Sosthenes, the ruler of the synagogue, and beat him in front of the tribunal. But Gallio paid no attention to any of this.

After this, Paul stayed many days longer and then took leave of the brothers and set sail for Syria, and with him Priscilla and Aquila. At Cenchreae he had cut his hair, for he was under a vow. And they came to Ephesus, and he left them there, but he himself went into the synagogue and reasoned with the Jews. When they asked him to stay for a longer period, he declined. But on taking leave of them he said, “I will return to you if God wills,” and he set sail from Ephesus.

When he had landed at Caesarea, he went up and greeted the church, and then went down to Antioch. After spending some time there, he departed and went from one place to the next through the region of Galatia and Phrygia, strengthening all the disciples.

Question to consider: Why did the synagogue try to have Paul brought up on charges to the proconsul?

If we’re not careful, it’s easy to skip over the fact that a year and a half had passed since Paul arrived in Corinth. God had reassured Paul in a dream that he should keep speaking boldly there, and He would protect him in doing this. One of the reasons they experienced peace during this time and growth in the church was that the ruler of the synagogue, Crispus, had come to faith. At some point during that time, the Jews replaced Crispus with Sosthenes who gathered up a group from the synagogue to drag Paul before the proconsul and accuse him of being a disruptor for teaching people to “worship God contrary to the law.” As I’ve written before this accusation was due to Paul teaching that Jews no longer needed to be circumcised but baptized, that they no longer brought sacrifices to the temple since Jesus was the perfect sacrifice, and that they no longer were required to keep kosher or hold to sabbaths and feast days since they were all fulfilled in Christ. By seeking to have the proconsul rule against Paul, it would significantly hinder any ministry he could do in Corinth.

However, unlike previous accusations, the proconsul had seen the effect of Christ on His followers as citizens of this town, and he wasn’t willing to interfere in this matter since they didn’t break any laws that mattered to Rome. In fact, whomever drove them from the tribunal beat Sosthenes for even bringing the charges effectively stopping further accusations and protecting Paul exactly like he’d been promised. What’s really interesting is that at some point after this, Sosthenes appears to have come to faith since Paul included him in the opening to his letter to the Corinthians, “Paul, called by the will of God to be an apostle of Christ Jesus, and our brother Sosthenes…” (1 Corinthians 1:1)

After a time, Paul travelled with Priscilla and Aquila back through some of the churches he’d established and spent some time back in Antioch with the church there. Then he travelled back through Galatia and Phyrga to strengthen those churches. This period of time must have been quite a blessing for Paul to be able to look back and see what the Holy Spirit was doing in these churches that he’d sacrificed so much to establish. Many times, ministry gets measured in decades.

As much as we’d like to see grand movements of repentance and revival, God works through His saints over the course of generations. If we look all the way back in Deuteronomy 6, God described to Israel what it means to love Him, “You shall love the Lord your God with all your heart and with all your soul and with all your might. And these words that I command you today shall be on your heart. You shall teach them diligently to your children, and shall talk of them when you sit in your house, and when you walk by the way, and when you lie down, and when you rise. You shall bind them as a sign on your hand, and they shall be as frontlets between your eyes. You shall write them on the doorposts of your house and on your gates.” (Deuteronomy 6:5-9) This is how we demonstrate our love for God: by teaching our children His word that they may be obedient to Him.

Dear heavenly father, help us to love You in the way that You have called us to love You. May it not be in grand gestures but in simple faithfulness and in serving our neighbor. May we teach with the passion of knowing that Christ may return any moment, but faithfully plan for ministries that will carry us through the next thousand years. Amen.