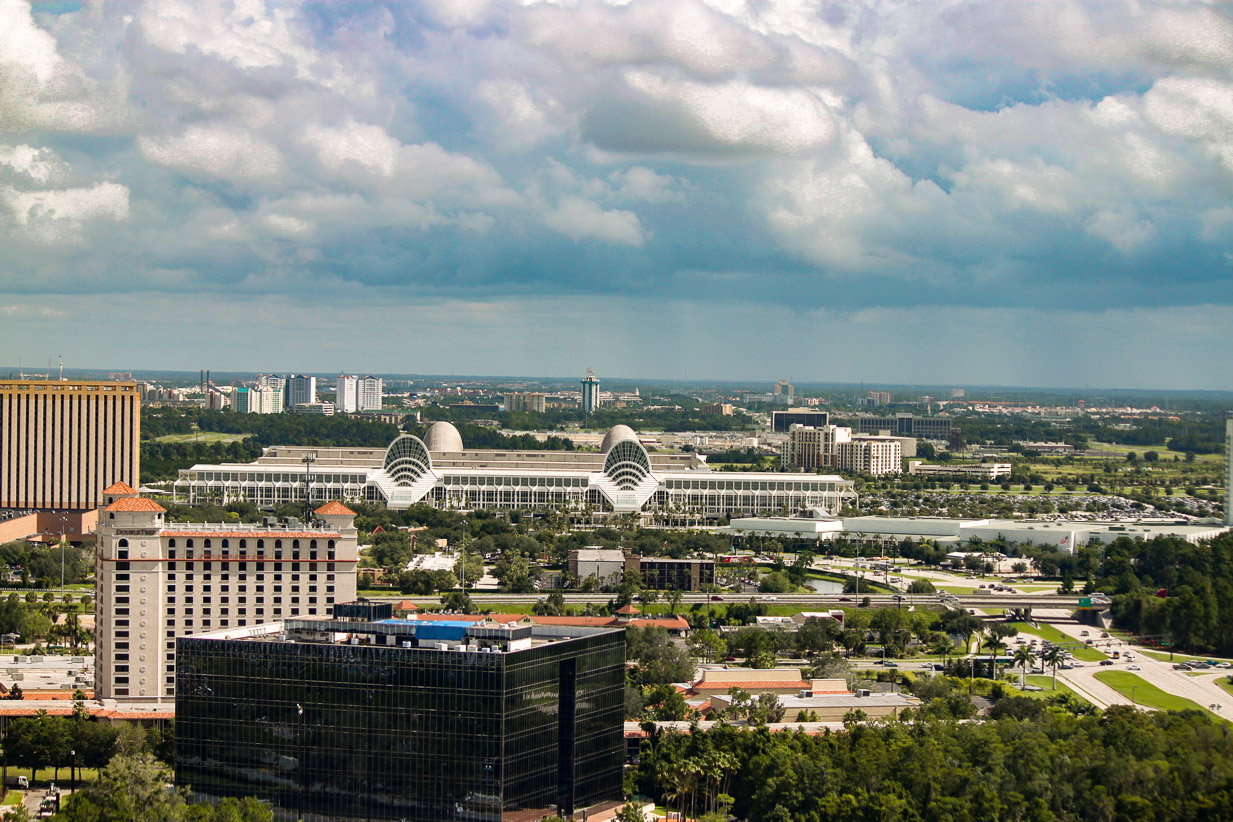 Chapter 19:13-20 (ESV) -  Then some of the itinerant Jewish exorcists undertook to invoke the name of the Lord Jesus over those who had evil spirits, saying, “I adjure you by the Jesus whom Paul proclaims.” Seven sons of a Jewish high priest named Sceva were doing this. But the evil spirit answered them, “Jesus I know, and Paul I recognize, but who are you?” And the man in whom was the evil spirit leaped on them, mastered all of them and overpowered them, so that they fled out of that house naked and wounded. And this became known to all the residents of Ephesus, both Jews and Greeks. And fear fell upon them all, and the name of the Lord Jesus was extolled. Also many of those who were now believers came, confessing and divulging their practices. And a number of those who had practiced magic arts brought their books together and burned them in the sight of all. And they counted the value of them and found it came to fifty thousand pieces of silver. So the word of the Lord continued to increase and prevail mightily.

Question to consider: Why would these exorcists attempt to cast out a demon in the name of Jesus?

I’m not sure if Luke meant for today’s passage to be comic relief, but this story honestly cracks me up even though it probably wasn’t funny to Sceva’s sons. Just like Simon the sorcerer tried to buy the gifting of the Spirit by the laying on of hands from the apostle Peter, so these guys thought they could cast out demons merely by invoking the name of Christ because of what they’d heard about the miracles that Jesus had done through the apostle Paul.

Being sons of a high priest, it’s possible that these guys encountered people professing to have demonic spirits frequently. Maybe they had studied ancient Jewish Mysticism and tried different rituals to cast spirits out. My guess is that they had not had much success as exorcists considering they experimented with invoking the name of Jesus. Movies like “The Exorcist” or “Poltergeist” depict the exorcism of demonic spirits as requiring specialists who are equipped with ancient incantations, and things like crucifixes, holy water or burning sage.

Although it is true that the power of Christ compels a demon to flee, it is not done by exclaiming, “The power of Christ compels thee!” When dealing with the devil, both Peter and James proclaim in their epistles that the key to make the devil flee is to resist him and stand firm in the faith. The power is not in holy water or an incantation. The power is in Christ Himself. The power that Satan had against us was the law, but the righteousness of Christ binds Satan because he can no longer accuse us before God. When we become Christians, we are indwelt with the Holy Spirit, and cannot be possessed by demons.

It’s true that there are examples in Luke’s gospel and his book of Acts in which demons proclaim loudly or convulse the victim and throw him into the fire or drown a herd of pigs. However, I don’t think this is the norm. Our normal encounter with the demonic is to be a light in the midst of darkness. When light exposes darkness, evil flees. If there is any takeaway from this passage, it would be to warn those who do not belong to Christ to stay away from the demonic realm. Ultimately, God used this encounter to convict those in Ephesus who were dabbling in magic arts to confess their sins and destroy their materials and extol the name of Christ.

Dear heavenly father, please keep us from being tempted to interact with the demonic realm and help us to put our faith and trust in You instead of fortune tellers. Because of Christ no spiritual weapon can harm us so help us to shine the light of Christ in the darkness. Amen.