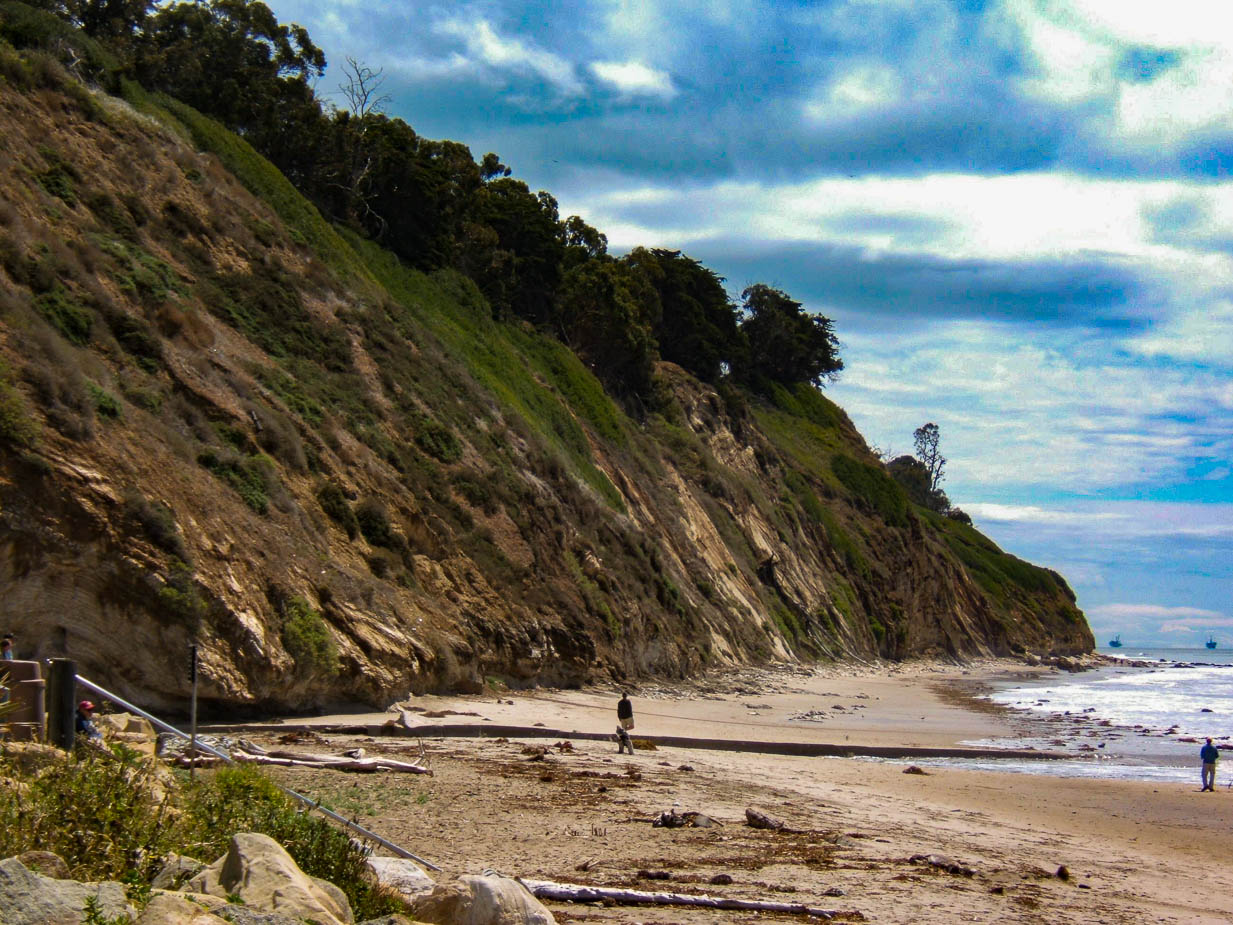 Chapter 19:8-12 (ESV) - And he entered the synagogue and for three months spoke boldly, reasoning and persuading them about the kingdom of God. But when some became stubborn and continued in unbelief, speaking evil of the Way before the congregation, he withdrew from them and took the disciples with him, reasoning daily in the hall of Tyrannus. This continued for two years, so that all the residents of Asia heard the word of the Lord, both Jews and Greeks. And God was doing extraordinary miracles by the hands of Paul, so that even handkerchiefs or aprons that had touched his skin were carried away to the sick, and their diseases left them and the evil spirits came out of them.

Question to consider: Why does Luke describe the great miracles done through Paul?

If you read through my study in Genesis, you will see that even the ancient rabbinical commentaries (targums) recognized the types and shadows of the Messiah throughout the text. Genesis may have mentioned some details and history about other ancestral lines, but the spotlight was always on the line which would bring about the seed of the woman who would crush the head of the serpent. The other books of the Law also pointed to Christ, but the emphasis of the Law was to show us our need for Him.

Though these truths were shrouded in mystery for centuries, they became almost luminescent once Christ appeared. Once Paul included the Psalms and the Prophets which would have been recognized in the synagogue as part of the canon of scripture, he would have had the confidence to boldly reason with them about the kingdom of God. When someone is faced with overwhelming evidence in opposition to their core beliefs, they either change their mind or become obstinate and start speaking evil of the ones bringing the opposing view.

Once a conversation devolves into personal insults, it’s better to end the discussion and pray for God to bring them to the place where they will be ready to honestly deal with the subject. So Paul withdrew from the synagogue and continued his discussion in the school of Tyrannus. Two more years passed by, and the gospel bore fruit throughout Asia. In saying “all the residents of Asia,” Luke was using hyperbole like he did back in chapter 13 when he said “the whole city” showed up on the sabbath to hear Paul preach in Pisidian Antioch. There’s obviously no way Luke could know that every resident of Asia heard the gospel, but the point is that the message of the gospel spread throughout the roman world.

In writing this, Luke was verifying the fulfillment of Jesus’ words to His disciples at the end of his first book, “Then he said to them, ‘These are my words that I spoke to you while I was still with you, that everything written about me in the Law of Moses and the Prophets and the Psalms must be fulfilled.’ Then he opened their minds to understand the Scriptures, and said to them, ‘Thus it is written, that the Christ should suffer and on the third day rise from the dead, and that repentance for the forgiveness of sins should be proclaimed in his name to all nations, beginning from Jerusalem.’” (Luke 24:44-47)

Luke then mentioned the extraordinary miracles done by Christ through Paul which backed up his claims. For God would not do these works through a liar. It’s unfortunate that there are those in the charismatic movement today who take passages like this and use it to sell “healing hankies.” I once received a mailing from one of these “ministries” with a piece of paper with a handkerchief design printed on it proclaiming that it would bring healing if I sent in a seed offering. Even if you think God still performs these kinds of miracles today, Paul never asked for a seed offering. He built tents to earn money and preached in his free time. Paul did not try to take advantage of people’s sufferings but eased them. Everything he did was to point people to Christ.

Dear heavenly father, we ask that You help us set aside our desire for personal glory and comfort for the sake of the gospel. Help us to use the time You have given us on earth to be Your faithful servants and avoid the temptation to constantly be entertained. May our joy come from the righteousness of Christ and seeing the fruit of the gospel in the world. Amen.