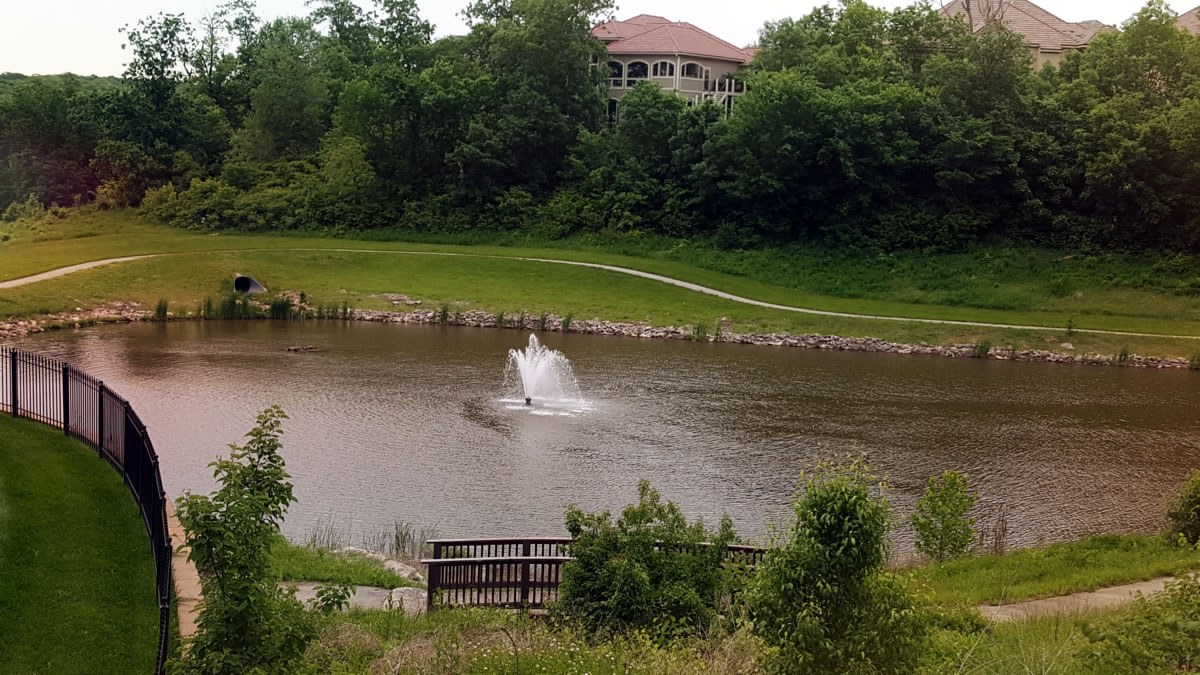 Chapter 2:33-41 (ESV) - Being therefore exalted at the right hand of God, and having received from the Father the promise of the Holy Spirit, he has poured out this that you yourselves are seeing and hearing. For David did not ascend into the heavens, but he himself says,

“‘The Lord said to my Lord,
“Sit at my right hand,
until I make your enemies your footstool.”’

Let all the house of Israel therefore know for certain that God has made him both Lord and Christ, this Jesus whom you crucified.”

Now when they heard this they were cut to the heart, and said to Peter and the rest of the apostles, “Brothers, what shall we do?” And Peter said to them, “Repent and be baptized every one of you in the name of Jesus Christ for the forgiveness of your sins, and you will receive the gift of the Holy Spirit. For the promise is for you and for your children and for all who are far off, everyone whom the Lord our God calls to himself.” And with many other words he bore witness and continued to exhort them, saying, “Save yourselves from this crooked generation.” So those who received his word were baptized, and there were added that day about three thousand souls.

Question to consider: For what purpose are we baptized?

So far in Peter’s sermon, he announced that the outpouring of the Holy Spirit was foretold by the prophet, Joel, and would lead to God’s total revelation of His redemption plan so that they could call upon the name of the Lord and be saved from the wrath that was coming upon Jerusalem (and ultimately upon all the earth). This redemption plan was put in place by David’s greater son, Jesus, who God had now vindicated by raising Him from the dead, and Peter and the other apostles were eyewitnesses to their risen Lord.

Peter continued in today’s passage to say that the Holy Spirit’s outpouring was evidence that not only had Jesus been raised, but He was now seated at the right hand of God as both Lord and Christ. This of course, Peter reiterated, was the same Jesus that those in attendance had crucified. Imagine the fear that must have been coursing through the veins of those in earshot when they realized that the one they crucified had been raised from the dead and was now king of the universe? Surely he’d be looking for vengeance!

This scene is reminiscent of Luke’s first book which described those listening to the preaching of John the Baptist when he announced that Christ was coming and would bring judgment with Him. John gave them the same advice as Peter gave at Pentecost, “Repent and be baptized for the forgiveness of sins.” The only difference was that now they would also be baptized into Jesus and receive the gift of the Holy Spirit. Peter said for them to “save themselves from this crooked generation” because those who were not found in Christ would experience the judgment of God before that generation ended.

I’ve heard a lot of people who proclaim that baptism serves as a “public profession of faith.” I’ve never been able to get anyone to point me to a scripture passage that says this. The idea is based on external commentary that said the act of baptism associated someone with Christ and therefore made them the object of persecution. Just because being baptized at that time might have taken an act of bravery does not mean “being brave” was the purpose of baptism.

Peter very directly said that baptism was for the forgiveness of sins, and that in being baptized, they would receive the Holy Spirit. This was a way of saying that someone would receive salvation. For what is salvation but the imputation of Christ’s righteousness upon an individual through the Holy Spirit so that they may be saved from the wrath of our holy God? As we go through this book, we need to keep in mind that Luke provided descriptive text and not prescriptive so the method and order of baptism and receiving of the Holy Spirit does not necessarily form a pattern for us today. However, this idea of being baptized for the forgiveness of sins is given as a prescription by Peter in his first epistle, “Baptism, which corresponds to this, now saves you, not as a removal of dirt from the body but as an appeal to God for a good conscience, through the resurrection of Jesus Christ, who has gone into heaven and is at the right hand of God, with angels, authorities, and powers having been subjected to him.” (1 Peter 3:21-22)

Dear heavenly father, we thank You for Your means of grace by which we can come into a right relationship with You. Help us to see You as the author and finisher of our faith and remove any pride in us that would think our salvation was dependent upon anything we did to earn Your favor. May all praise, honor and glory be given to Christ our Lord, who lives and reigns with You and the Holy Spirit. Amen.