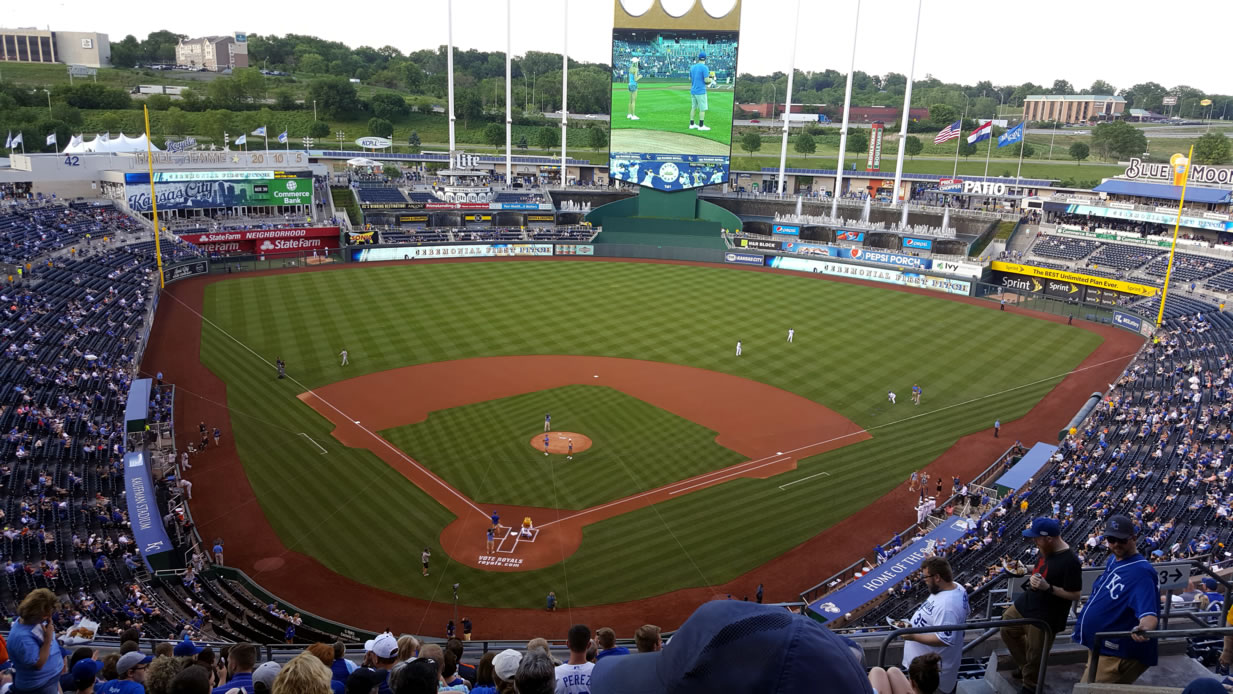 Chapter 2:42-47 (ESV) - And they devoted themselves to the apostles' teaching and the fellowship, to the breaking of bread and the prayers. And awe came upon every soul, and many wonders and signs were being done through the apostles. And all who believed were together and had all things in common. And they were selling their possessions and belongings and distributing the proceeds to all, as any had need. And day by day, attending the temple together and breaking bread in their homes, they received their food with glad and generous hearts, praising God and having favor with all the people. And the Lord added to their number day by day those who were being saved.

Question to consider: What do we call devotion to bible teaching, fellowship, the breaking of bread and prayer?

More than three thousand men (and unknown women and children) received the word given to them by Peter and were baptized at Pentecost. What was their response? First, they devoted themselves to the apostles’ teaching. Instead of meeting in the local synagogues while they were visiting Jerusalem, they learned from the apostles who helped them understand how all of the Old Testament pointed to Jesus. At some point, they would return to their home countries, but for now, they were being equipped to make disciples: baptizing everyone in the name of the Father, Son and Holy Spirit and teaching them to obey what Christ had commanded.

They also broke bread together which was Luke’s way of saying they celebrated communion. Instead of the annual Passover meal, they now received the body and blood of their savior every time they gathered together as part of the New Covenant celebration. Where you have God’s word taught, communion celebrated, fellowship and prayer, you have a church service. I understand that over this last year, some people have been hesitant to gather together in person, especially the most vulnerable. If this has been your experience, I would encourage you to begin developing a plan for what it will take for you to return to in-person fellowship. We are not meant to permanently isolate from one another but to be the body of Christ with each member having a God-designed role in their local church.

With that said, the next couple of sentences were not a command by Luke for churches throughout history to live collectively. As I wrote yesterday, Luke’s book describes the first generation of the church after Christ ascended to the right hand of God. It is marvelous that people were willing to show this level of hospitality to one another to the point of selling possessions to take care of peoples’ needs, but it was also a unique time, for while everyone was learning from the apostles, many were on extended leave from their homes and jobs in other parts of the world in order to do so. As we’ll see in a few chapters, this was not a permanent situation. Eventually everyone would return to their home countries so that the gospel could spread to all nations.

Dear Lord, we are grateful for the church and the gifts You have given us to serve as members of Your body. Help us to serve one another in a way that brings You glory and to show hospitality to one another with glad and generous hearts. Amen.