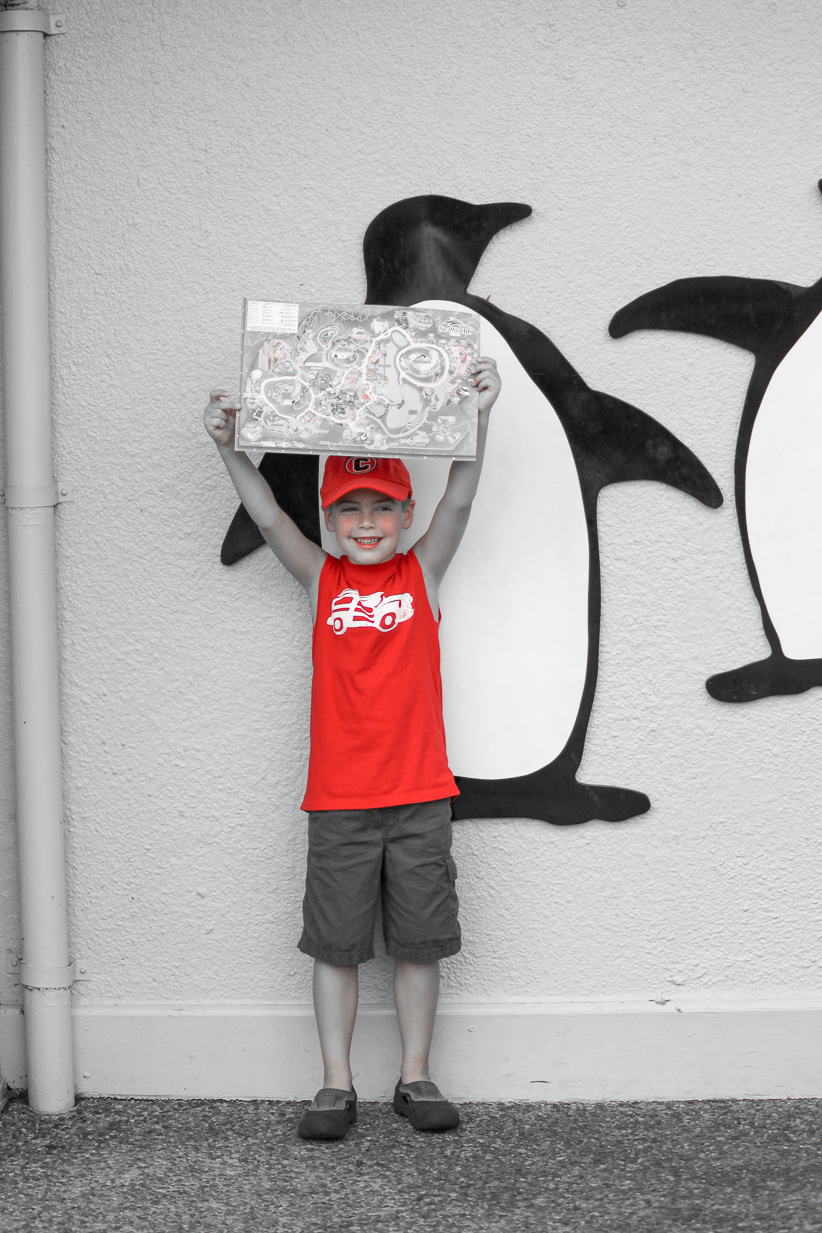 Chapter 20:1-16 (ESV) - After the uproar ceased, Paul sent for the disciples, and after encouraging them, he said farewell and departed for Macedonia. When he had gone through those regions and had given them much encouragement, he came to Greece. There he spent three months, and when a plot was made against him by the Jews as he was about to set sail for Syria, he decided to return through Macedonia. Sopater the Berean, son of Pyrrhus, accompanied him; and of the Thessalonians, Aristarchus and Secundus; and Gaius of Derbe, and Timothy; and the Asians, Tychicus and Trophimus. These went on ahead and were waiting for us at Troas,  but we sailed away from Philippi after the days of Unleavened Bread, and in five days we came to them at Troas, where we stayed for seven days.

On the first day of the week, when we were gathered together to break bread, Paul talked with them, intending to depart on the next day, and he prolonged his speech until midnight. There were many lamps in the upper room where we were gathered. And a young man named Eutychus, sitting at the window, sank into a deep sleep as Paul talked still longer. And being overcome by sleep, he fell down from the third story and was taken up dead. But Paul went down and bent over him, and taking him in his arms, said, “Do not be alarmed, for his life is in him.” And when Paul had gone up and had broken bread and eaten, he conversed with them a long while, until daybreak, and so departed. And they took the youth away alive, and were not a little comforted.

But going ahead to the ship, we set sail for Assos, intending to take Paul aboard there, for so he had arranged, intending himself to go by land. And when he met us at Assos, we took him on board and went to Mitylene. And sailing from there we came the following day opposite Chios; the next day we touched at Samos; and the day after that we went to Miletus. For Paul had decided to sail past Ephesus, so that he might not have to spend time in Asia, for he was hastening to be at Jerusalem, if possible, on the day of Pentecost.

Question to consider: What do you think they were celebrating in the upper room at Troas?

Luke starts using the pronoun “we” again in this passage. The last time this was used was when Paul came to Philippi so it would seem that Luke had stayed on in Philippi after Paul left, and joined him in his journey when he came back through the region. It’s possible that the list of people he gives in this passage were ones whom Theophilus knew. I’m glad he includes them because every detail he gives helps us to line up the events with some of the New Testament epistles.

The first day of the week is Sunday, the Lord’s day. Since this came right after the feast of Unleavened Bread and took place in an upper room, I have to wonder if their gathering was a celebration of the Lord’s final meal with His disciples. So basically, they had an impromptu church service with Paul preaching until midnight. I sometimes wonder why we don’t share a meal like this in the church anymore. It would certainly be meaningful to reenact this dinner and help prepare us for Good Friday. I should mention that a lot of pastors find relief in this passage when people complain about the length of their sermons, for they don’t even compare with someone  who preached so long that one of the listeners fell asleep and out of a 3rd story window.

Even Luke seemed to think Paul was being long-winded when he pointed out all of the lamps that had to be lit because of his “prolonged speech” that went past midnight, and even though Eutychus was falling asleep, Paul talked “still longer” until the accident. Even this was only a pause in the conversation, for immediately after the boy was miraculously healed, Paul went back upstairs and talked until daybreak.

Luke then spoke of their journey to Assos (Luke and crew by boat and Paul by land), and then they all sailed to Mitylene, and then Chios, Samos and Miletus. They skipped over Ephesus which was probably not a city which would welcome Paul in order to try and make Jerusalem for the Pentecost celebration.

Dear heavenly father, thank You for giving us Christian fellowship. As difficult as it is to be away from our home in Your kingdom, it is helpful to be able to gather with other believers and encourage one another. Help us to develop meaningful friendships in the church and be willing to use our gifts and talents to serve You among Your people. Amen.