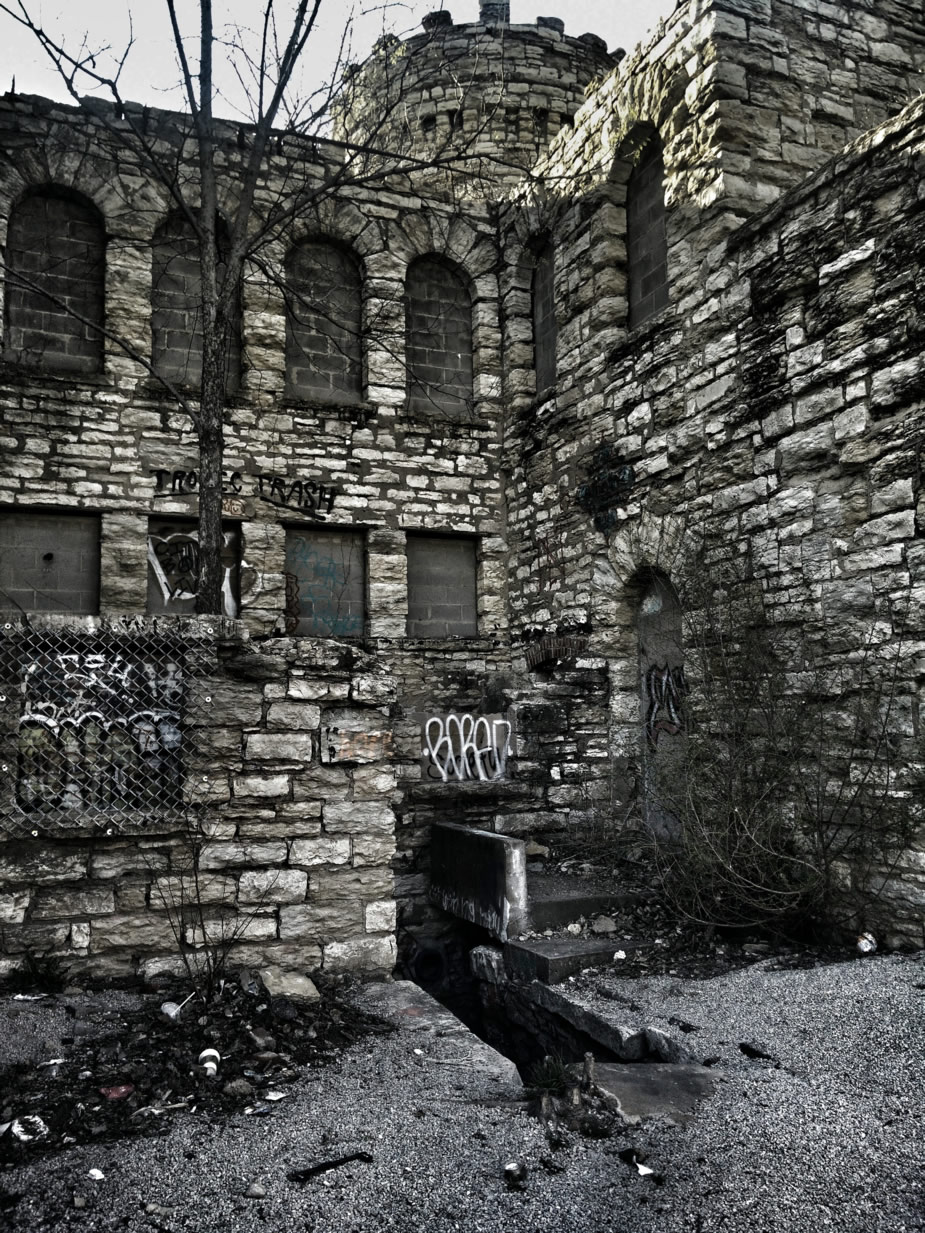 Chapter 20:17-38 (ESV) - Now from Miletus he sent to Ephesus and called the elders of the church to come to him. And when they came to him, he said to them:

“You yourselves know how I lived among you the whole time from the first day that I set foot in Asia, serving the Lord with all humility and with tears and with trials that happened to me through the plots of the Jews; how I did not shrink from declaring to you anything that was profitable, and teaching you in public and from house to house, testifying both to Jews and to Greeks of repentance toward God and of faith in our Lord Jesus Christ. And now, behold, I am going to Jerusalem, constrained by the Spirit, not knowing what will happen to me there, except that the Holy Spirit testifies to me in every city that imprisonment and afflictions await me. But I do not account my life of any value nor as precious to myself, if only I may finish my course and the ministry that I received from the Lord Jesus, to testify to the gospel of the grace of God. And now, behold, I know that none of you among whom I have gone about proclaiming the kingdom will see my face again. Therefore I testify to you this day that I am innocent of the blood of all, for I did not shrink from declaring to you the whole counsel of God. Pay careful attention to yourselves and to all the flock, in which the Holy Spirit has made you overseers, to care for the church of God, which he obtained with his own blood. I know that after my departure fierce wolves will come in among you, not sparing the flock; and from among your own selves will arise men speaking twisted things, to draw away the disciples after them. Therefore be alert, remembering that for three years I did not cease night or day to admonish every one with tears. And now I commend you to God and to the word of his grace, which is able to build you up and to give you the inheritance among all those who are sanctified. I coveted no one's silver or gold or apparel. You yourselves know that these hands ministered to my necessities and to those who were with me. In all things I have shown you that by working hard in this way we must help the weak and remember the words of the Lord Jesus, how he himself said, ‘It is more blessed to give than to receive.’”

And when he had said these things, he knelt down and prayed with them all. And there was much weeping on the part of all; they embraced Paul and kissed him, being sorrowful most of all because of the word he had spoken, that they would not see his face again. And they accompanied him to the ship.

Question to consider: Why did Paul warn these elders to pay careful attention to themselves and all the flock?

Though the Lord had protected Paul and his companions over the last few years, Paul understood that from this time forward, he would face nothing but imprisonment, torture, and eventually death. Even though Paul could not venture into Ephesus without being killed, he sent for the elders at the church there to embrace them one last time and give them a final word of advice and remembrance. When you know this is the last time you will ever see someone, you focus on the things that you consider to be the most important.

To Paul, it was most important to focus on the ministry that had been given to him by the Lord Jesus: the gospel of the grace of God which was for both Jews and Gentiles. This grace was not obtained through human striving but through repentance of sins and faith in Christ for the forgiveness of sins. Paul stressed that he didn’t hold back but preached all of scripture. Paul never profited off of the people but made his own way to keep them focused on his message. And now his greatest fear in leaving them was knowing that there would be false teachers that would come in like fierce wolves to twist the word of God and draw members away from the flock to their destruction only for personal gain.

So he implored these men to be shepherds to the flock and care for the church of God. The Latin word for shepherd is pastor. Pastors have been given the strict charge of delivering the word of God in its purest form. This can be a difficult task because there are things God has included in scripture which offend us depending on our personal struggles with sin. I realize there are times in history when man’s inhumanity to man has seemed greater than it is right now, but I would argue that there has never been a time in history in which man has been more rebellious toward God. Every single thing that God has called good has now been disputed and corrupted by man, and to even mention these things brings a deep seeded offense. Thus, many pastors have neglected their duties and placated their churches with platitudes and pop culture. Churches have become entertainment venues to build up people’s self confidence instead of a place where a pastor is willing to sacrifice his personal comfort to “admonish everyone with tears.”

The question we should ask ourselves is whether we would love and embrace a pastor who is willing to do this or be offended that he was convicting us of sin?

Dear heavenly father, I pray for all who read this to encourage their pastor to preach the whole counsel of God despite whom it might offend. I pray that when we are offended, our offense would be that of our own sin, and that we would seek Your forgiveness instead of lashing out at those who love us enough to tell us the truth. The world seems to be gripped in a terrible delusion so I pray for You to break through this delusion and let them see the grace You have given us in Christ Jesus. Amen.