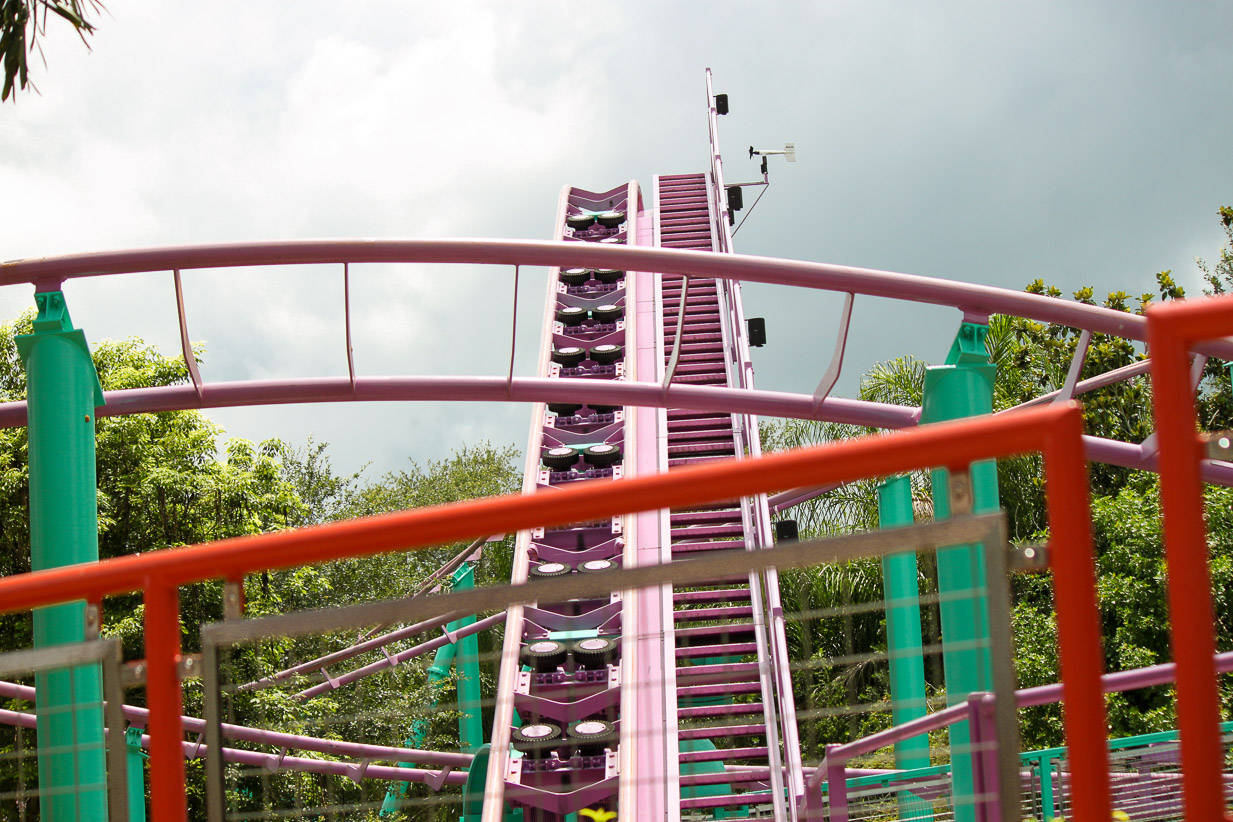 Chapter 21:1-14 (ESV) - And when we had parted from them and set sail, we came by a straight course to Cos, and the next day to Rhodes, and from there to Patara. And having found a ship crossing to Phoenicia, we went aboard and set sail. When we had come in sight of Cyprus, leaving it on the left we sailed to Syria and landed at Tyre, for there the ship was to unload its cargo. And having sought out the disciples, we stayed there for seven days. And through the Spirit they were telling Paul not to go on to Jerusalem. When our days there were ended, we departed and went on our journey, and they all, with wives and children, accompanied us until we were outside the city. And kneeling down on the beach, we prayed and said farewell to one another. Then we went on board the ship, and they returned home.

When we had finished the voyage from Tyre, we arrived at Ptolemais, and we greeted the brothers and stayed with them for one day. On the next day we departed and came to Caesarea, and we entered the house of Philip the evangelist, who was one of the seven, and stayed with him. He had four unmarried daughters, who prophesied. While we were staying for many days, a prophet named Agabus came down from Judea. And coming to us, he took Paul's belt and bound his own feet and hands and said, “Thus says the Holy Spirit, ‘This is how the Jews at Jerusalem will bind the man who owns this belt and deliver him into the hands of the Gentiles.’” When we heard this, we and the people there urged him not to go up to Jerusalem. Then Paul answered, “What are you doing, weeping and breaking my heart? For I am ready not only to be imprisoned but even to die in Jerusalem for the name of the Lord Jesus.” And since he would not be persuaded, we ceased and said, “Let the will of the Lord be done.”

Question to consider: Why does Luke mention everyone saying through the Spirit that Paul should not go to Jerusalem?

In the last chapter, Paul declared that he was headed to Jerusalem despite the fact that in every city the Holy Spirit was revealing to people that imprisonment and afflictions awaited him there. So in today’s passage, Luke proved the truth of this statement by describing their encounters with disciples at every stop who had heard from the Holy Spirit that Paul would face imprisonment and affliction in Jerusalem. Each of them begged Paul not to go.

However, if you remember when Paul first became a Christian, the Lord had declared to Ananias (Acts 9:15-16) that Paul was a chosen instrument of His to carry His name before the Gentiles and kings and the children of Israel, and He would show Paul how much he must suffer for the sake of His name.

Luke reveals to us the resolve of Paul in making this trip. All of the things that the Spirit was showing the disciples along the way were the same things He had already shown Paul, but where they saw it as a warning for him not to go, Paul saw it as what he must suffer for the sake of the name of Christ. It was heartbreaking for him though to have them pleading with him not to go, and they finally realized that they were not going to change his mind so they should stop adding to his burden. Therefore, they set aside their personal desires for Paul’s safety and said, “Let the will of the Lord be done.”

This passage reminds me of Jesus in the garden of Gethsemane. When wrestling with the anguish of the task before Him, Jesus asked that the cup of suffering be taken from Him but ultimately submitted to the will of His Father. Where Jesus had the angels ministering to Him, Paul had the church faithfully praying for him.

Dear heavenly father, in reading this passage, I have to wonder if I have the resolve to face imprisonment and death for the sake of the name of Christ. You have promised never to leave us nor forsake us. Help us to hold on to that promise as we face this present darkness. In all things may the name of the Lord be praised. Amen.