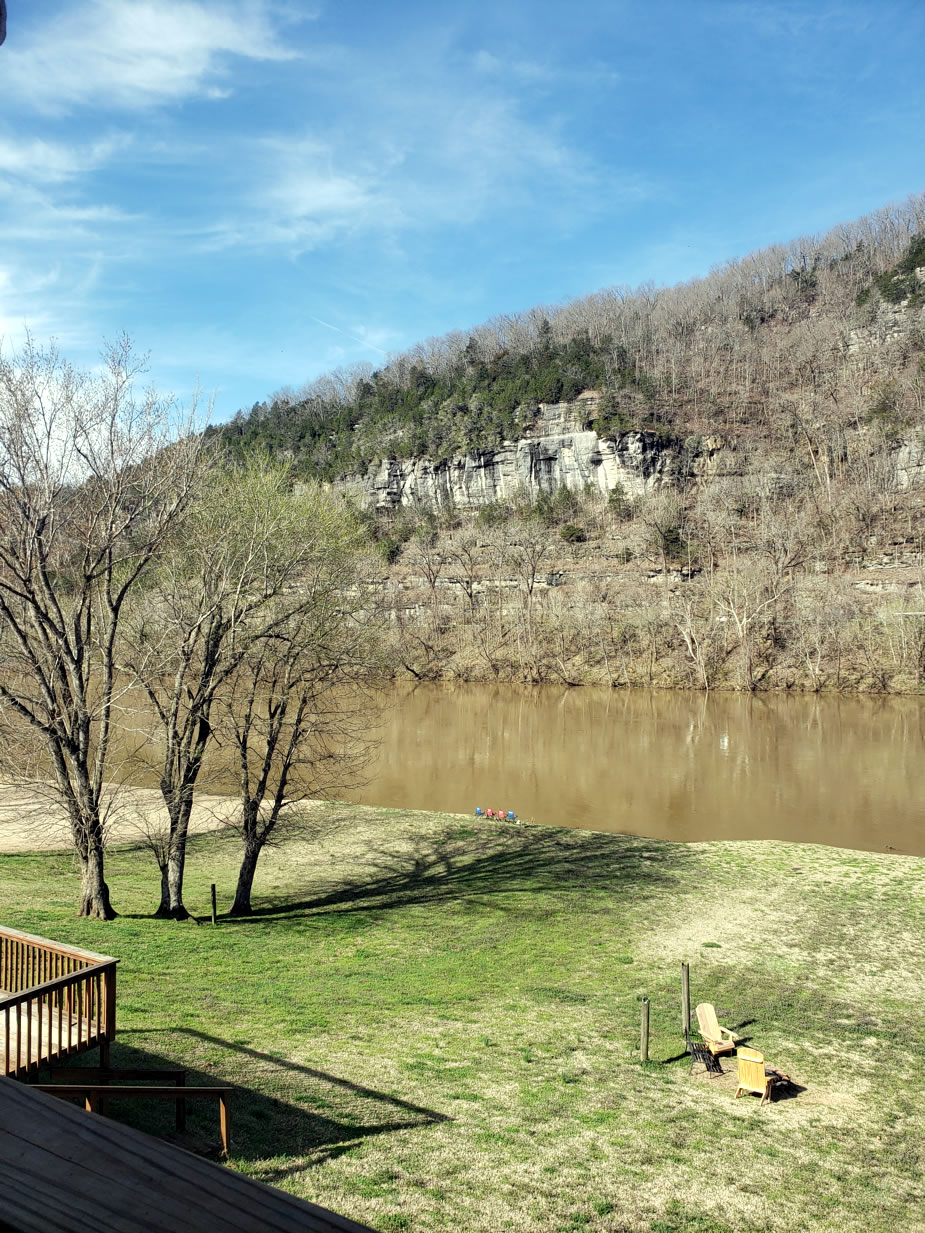 Chapter 3:1-10 (ESV) - Now Peter and John were going up to the temple at the hour of prayer, the ninth hour. And a man lame from birth was being carried, whom they laid daily at the gate of the temple that is called the Beautiful Gate to ask alms of those entering the temple. Seeing Peter and John about to go into the temple, he asked to receive alms. And Peter directed his gaze at him, as did John, and said, “Look at us.” And he fixed his attention on them, expecting to receive something from them. But Peter said, “I have no silver and gold, but what I do have I give to you. In the name of Jesus Christ of Nazareth, rise up and walk!” And he took him by the right hand and raised him up, and immediately his feet and ankles were made strong. And leaping up, he stood and began to walk, and entered the temple with them, walking and leaping and praising God. And all the people saw him walking and praising God, and recognized him as the one who sat at the Beautiful Gate of the temple, asking for alms. And they were filled with wonder and amazement at what had happened to him.

Question to consider: Why did the Holy Spirit allow Peter to heal the man?

At the time of the early church, there were no social “safety nets” provided by Rome. Most of the tax money collected was to fund the Roman war machine. God provided for the poor in Leviticus 19:9-10 which says, “When you reap the harvest of your land, you shall not reap your field right up to its edge, neither shall you gather the gleanings after your harvest. And you shall not strip your vineyard bare, neither shall you gather the fallen grapes of your vineyard. You shall leave them for the poor and for the sojourner: I am the Lord your God.” This provision for gleaning allowed the poor to work for what they received in order to maintain their dignity.

For orphans and widows, God commanded the people to show hospitality and take care of them. In order to properly honor one’s mother and father, the elderly were revered and cared for by their children who would inherit their land. So when someone begged at the entrance to the temple, chances were that it was for a legitimate reason. I’m sure there were people without honor who would fake being lame, but the man in today’s passage was lame from birth, and everyone knew it.

Peter and John were Galileans living in Jerusalem and probably some of those who were on the receiving end of the generosity mentioned in yesterday’s study. If you look at a map of the area, you’ll notice that the only body of water within walking distance was the Dead Sea which wasn’t exactly suitable for their fishing trade. Even though they may have generously received food and a place to stay from those in the early church, they were not profiting off of them. Some “health and wealth” ministers today try to justify their false teaching of greed by proclaiming that Jesus and the disciples were wealthy. I’m not sure how they could get there when Peter plainly said, “I have no silver and gold.”

These same teachers also try to use this passage as one of their proof texts for gifts of miraculous healing today. I don’t deny that God will occasionally intervene in the world today and provide miraculous healing, but if someone were to perform a miracle like this today, it would be picked up by Reuters. The man was lame since birth. It would not even be the case of atrophy to muscles which haven’t been used in a long time; his leg muscles would never have even had the chance to develop. Yet he immediately began leaping and praising God.

The miracles that Jesus performed were a fulfillment of scripture. Isaiah 35:5-6 says, “Then the eyes of the blind shall be opened, and the ears of the deaf unstopped; then shall the lame man leap like a deer, and the tongue of the mute sing for joy.” Thus, they pointed to Him being the long awaited Messiah. The miracle in today’s passage was a proclamation that this same Jesus had risen and was seated at the right hand of God, and this was one of the proofs being offered by Luke to Theophilus. Now that the canon of scripture is closed, I don’t look for these kinds of miracles to happen today. It is not for lack of faith on my part but an understanding that the gospel is the power of God for salvation. We don’t put our hope in miraculous signs but in the one who is preparing a place for us in the kingdom of God.

Dear heavenly father, we thank You for establishing Your church on the foundation of the apostles and prophets with Christ as its cornerstone. We look forward to the day when there is no more death, sadness or pain. Today, we recognize that Your grace is sufficient for us. Let us overflow with: love, joy, peace, patience, kindness, goodness, faithfulness, gentleness and self-control. Amen.