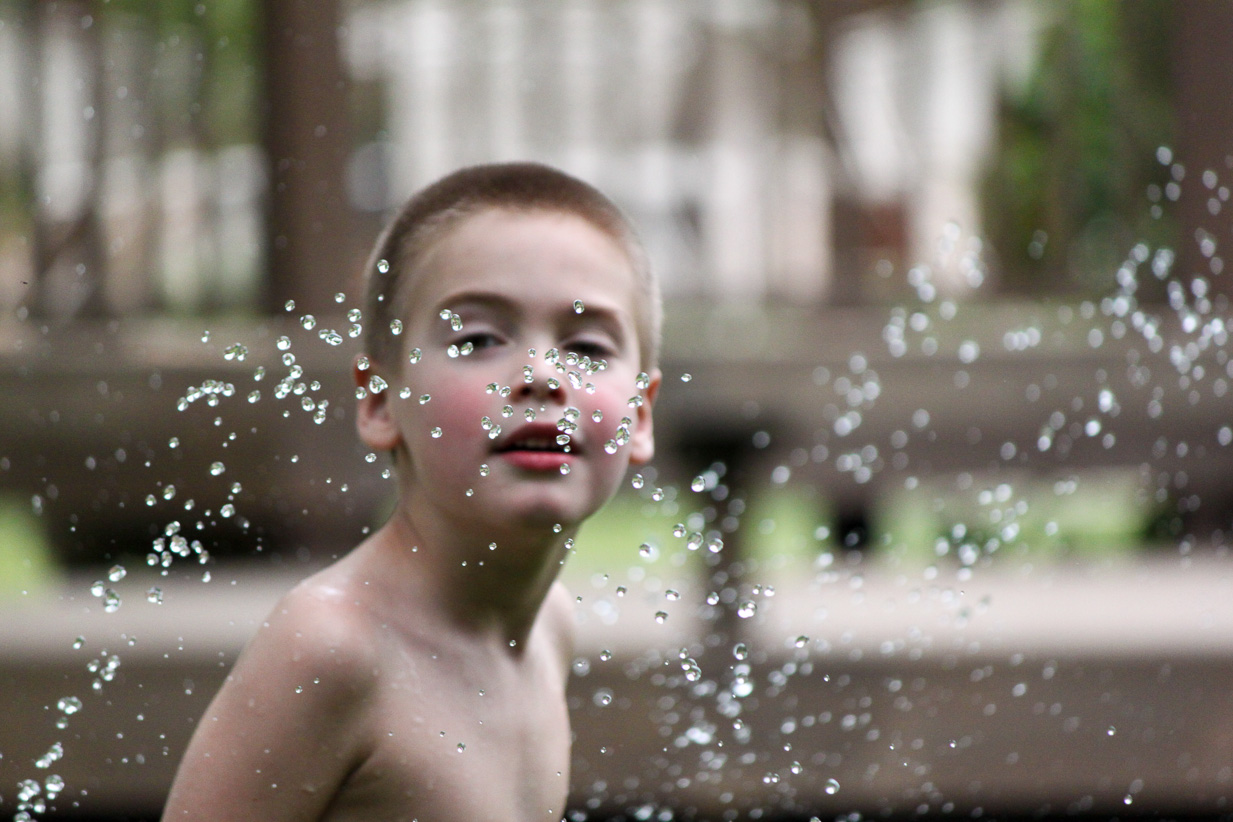 Chapter 21:15-20a (ESV) - After these days we got ready and went up to Jerusalem. And some of the disciples from Caesarea went with us, bringing us to the house of Mnason of Cyprus, an early disciple, with whom we should lodge.

When we had come to Jerusalem, the brothers received us gladly. On the following day Paul went in with us to James, and all the elders were present. After greeting them, he related one by one the things that God had done among the Gentiles through his ministry. And when they heard it, they glorified God.

Question to consider: Why did some of the disciples of Caesarea join Paul in this journey to Jerusalem?

Even though the disciples Paul visited on his journey to Jerusalem tried to convince him to avoid this trip because of the persecution that awaited him there, they ultimately took comfort in the fact that the Lord was sovereign, and they should submit to His will in the matter instead of trying to get Paul to submit to their own. If this trip were represented by the theme song to the movie, “The Good, the Bad, and the Ugly,” today’s passage would be the lighter part of the song with the joyful plucking of the high strings.

Yesterday, I compared Paul’s wrestling with what was to come with that of Jesus in the garden of Gethsemane. One key difference was that Jesus had to face His suffering alone. After Jesus resolved Himself to the will of His Father, and the guards came to arrest Him, the disciples abandoned Him, and Peter denied ever having known Him. Paul, however, had some of the disciples from Caesarea along with Luke and his other companions who accompanied him, knowing that they would face the persecution together. This was tremendously brave considering these were all Gentile men heading into a Jewish region that would be particularly hostile to them.

When they arrived in Jerusalem, the church received them gladly. They probably shared a good meal, an evening of fellowship, and a good night’s rest. The next day, they went to visit with James, the head of the Jerusalem church and the brother of Jesus along with the other church elders. Like their previous visit, they were given a chance to testify to all that God had done among the Gentiles, and they all gave praise to God for the work the Spirit was doing in the church.

I honestly wish that Luke could have ended Acts right there with some trite phrase like, “And they lived happily ever after.” For this is what it is all about, right? People were being reconciled to God, and God’s kingdom was spreading throughout the world. It should have been enough, but of course it wasn’t.

Dear heavenly father, we long to see the end of sin and death. We long for a day when everyone is content being at peace with You and one another. We long for a day in which we can let go of things done against us and instead of demanding justice for the past, enjoy a future that is built upon mercy and forgiveness. We know this future is only found in Christ, and we pray for Your will to be done and for the Lord’s swift return. Amen.