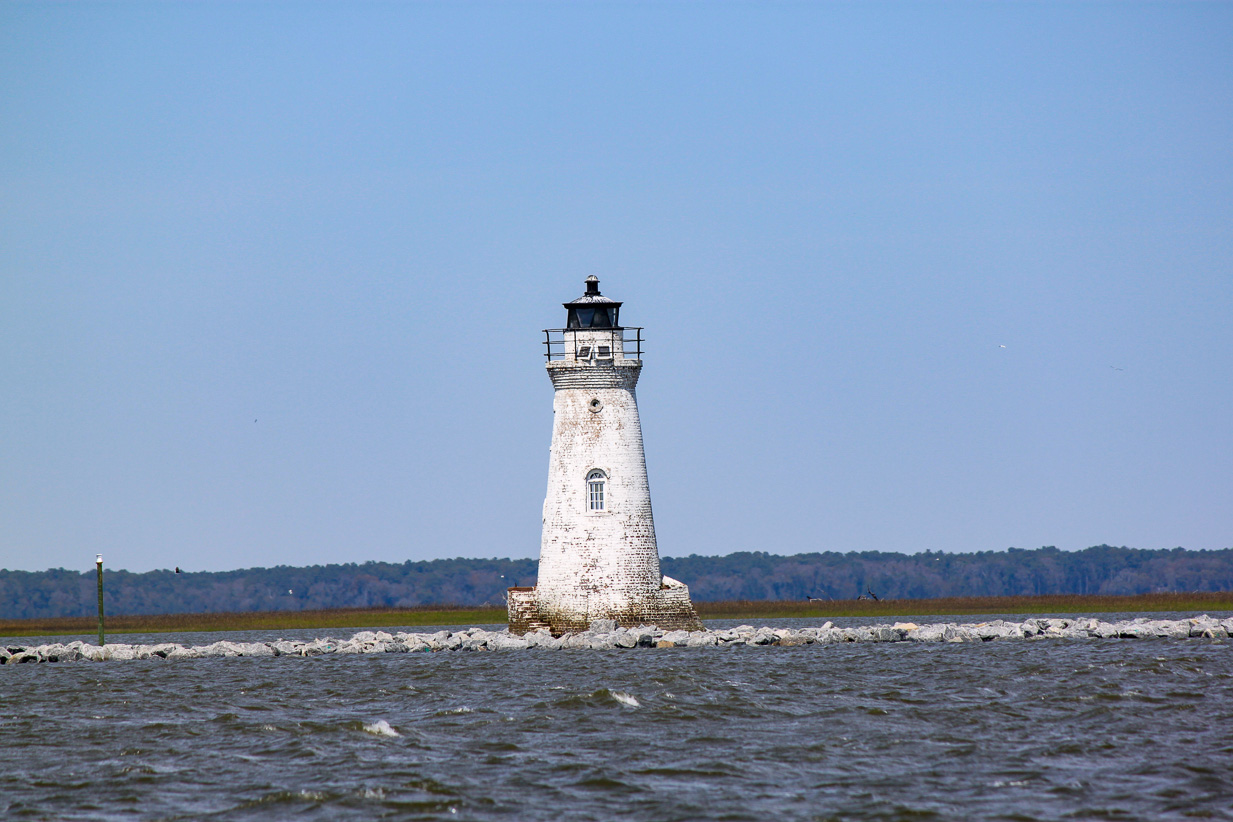 Chapter 21:27-39 (ESV) - When the seven days were almost completed, the Jews from Asia, seeing him in the temple, stirred up the whole crowd and laid hands on him, crying out, “Men of Israel, help! This is the man who is teaching everyone everywhere against the people and the law and this place. Moreover, he even brought Greeks into the temple and has defiled this holy place.” For they had previously seen Trophimus the Ephesian with him in the city, and they supposed that Paul had brought him into the temple. Then all the city was stirred up, and the people ran together. They seized Paul and dragged him out of the temple, and at once the gates were shut. And as they were seeking to kill him, word came to the tribune of the cohort that all Jerusalem was in confusion. He at once took soldiers and centurions and ran down to them. And when they saw the tribune and the soldiers, they stopped beating Paul. Then the tribune came up and arrested him and ordered him to be bound with two chains. He inquired who he was and what he had done. Some in the crowd were shouting one thing, some another. And as he could not learn the facts because of the uproar, he ordered him to be brought into the barracks. And when he came to the steps, he was actually carried by the soldiers because of the violence of the crowd, for the mob of the people followed, crying out, “Away with him!”

As Paul was about to be brought into the barracks, he said to the tribune, “May I say something to you?” And he said, “Do you know Greek? Are you not the Egyptian, then, who recently stirred up a revolt and led the four thousand men of the Assassins out into the wilderness?” Paul replied, “I am a Jew, from Tarsus in Cilicia, a citizen of no obscure city. I beg you, permit me to speak to the people.”

Question to consider: Why did the people accuse Paul of bringing Greeks into the temple?

The Jews from Asia would have been from among those in Ephesus who had tried to calm down the crowd of Gentiles who rose up against Paul after being led to believe by Demetrius that he would bring down their economy by teaching people not to worship Artemis. When they recognized Paul, he was in the city with Trophimus, a fellow Ephesian. They used this to bring an accusation against Paul of taking Greeks beyond the court of the Gentiles even though it was only an assumption on their part.

Maybe with the trouble he caused for them in Ephesus and the fact that their fellow Jews were leaving the synagogue and becoming Christians, these men saw an opportunity to turn the people of Jerusalem against Paul and have him eliminated. Getting back to our theme song, “The Good, the Bad, and the Ugly,” this scene officially became ugly. Their false accusation riled up the people to drag Paul out of the temple area and begin beating him, for of course they couldn’t beat him in a holy place like the temple since that would be “wrong.”

Somehow, the Roman tribune got word of this and took soldiers to stop the uproar assuming that it must have been some famous villain to have caused such confusion. They arrested Paul to keep him from being killed before they got to the bottom of whatever was going on.

When Paul saw the tribune, he spoke to him in Greek to get his attention. The tribune was surprised, for the only one he could think of which could cause this kind of stir in the city was an Egyptian who was mentioned by Josephus as having led a revolt of 4,000 assassins to the Mount of Olives in an effort to take over the temple. Apparently the plot was defeated by the Romans, but the leader escaped. The tribune figured he had returned to make another attempt. However, Paul explained that though he was a Jew, he was a citizen of Rome and asked if he could address the people.

I’d imagine it was quite a shocking request to have this bruised and bloodied man ask to be able to speak to those who brutalized him, but from Paul’s perspective, it may have been the only way he could get them to listen.

Dear heavenly father, thank You for the love of Paul for a people who considered him their enemy. May we be willing to do the same for those who hate us, for we know that at one time, while we were Your enemy, You loved us and lavished Your grace upon us. Amen.