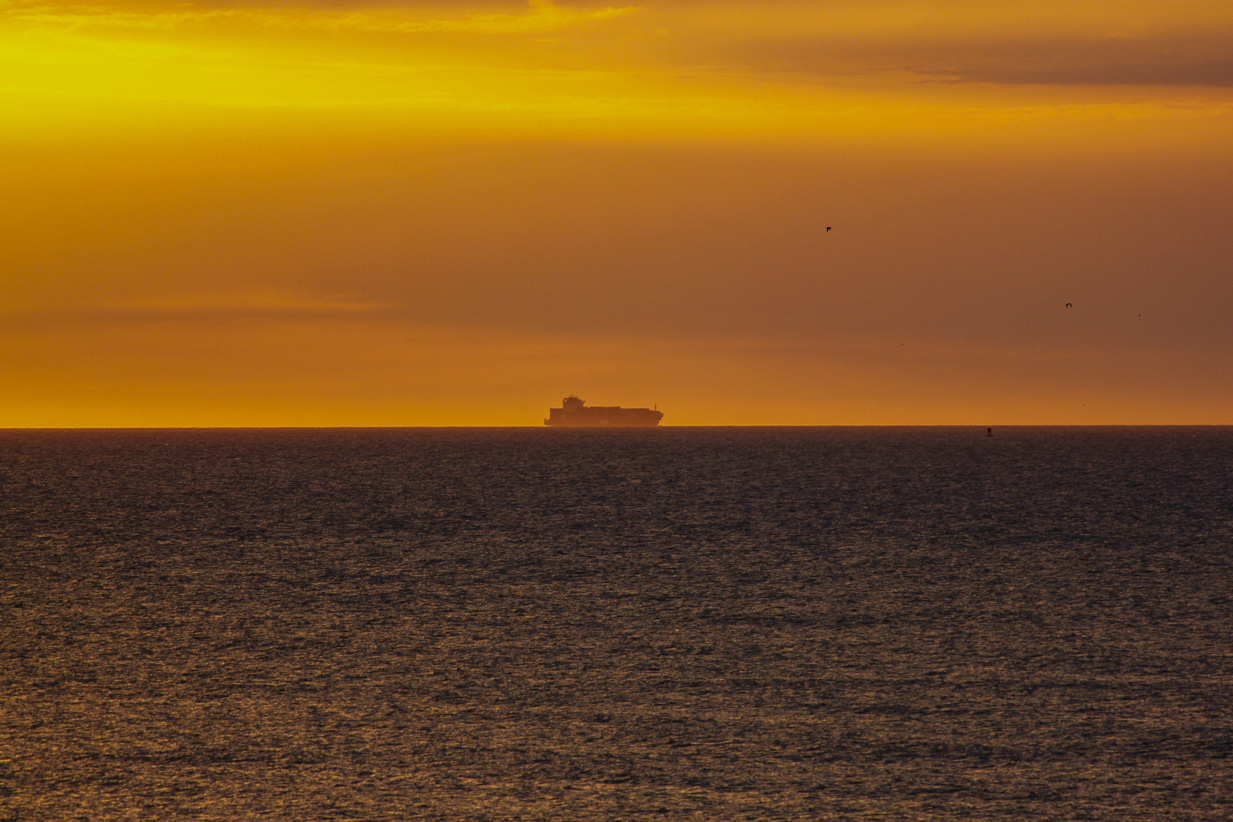 Chapter 21:40-22:22 (ESV) - And when he had given him permission, Paul, standing on the steps, motioned with his hand to the people. And when there was a great hush, he addressed them in the Hebrew language, saying:

“Brothers and fathers, hear the defense that I now make before you.”

And when they heard that he was addressing them in the Hebrew language, they became even more quiet. And he said:

“I am a Jew, born in Tarsus in Cilicia, but brought up in this city, educated at the feet of Gamaliel according to the strict manner of the law of our fathers, being zealous for God as all of you are this day. I persecuted this Way to the death, binding and delivering to prison both men and women, as the high priest and the whole council of elders can bear me witness. From them I received letters to the brothers, and I journeyed toward Damascus to take those also who were there and bring them in bonds to Jerusalem to be punished.

“As I was on my way and drew near to Damascus, about noon a great light from heaven suddenly shone around me. And I fell to the ground and heard a voice saying to me, ‘Saul, Saul, why are you persecuting me?’ And I answered, ‘Who are you, Lord?’ And he said to me, ‘I am Jesus of Nazareth, whom you are persecuting.’ Now those who were with me saw the light but did not understand the voice of the one who was speaking to me. And I said, ‘What shall I do, Lord?’ And the Lord said to me, ‘Rise, and go into Damascus, and there you will be told all that is appointed for you to do.’ And since I could not see because of the brightness of that light, I was led by the hand by those who were with me, and came into Damascus.

“And one Ananias, a devout man according to the law, well spoken of by all the Jews who lived there, came to me, and standing by me said to me, ‘Brother Saul, receive your sight.’ And at that very hour I received my sight and saw him. And he said, ‘The God of our fathers appointed you to know his will, to see the Righteous One and to hear a voice from his mouth; for you will be a witness for him to everyone of what you have seen and heard. And now why do you wait? Rise and be baptized and wash away your sins, calling on his name.’

“When I had returned to Jerusalem and was praying in the temple, I fell into a trance and saw him saying to me, ‘Make haste and get out of Jerusalem quickly, because they will not accept your testimony about me.’ And I said, ‘Lord, they themselves know that in one synagogue after another I imprisoned and beat those who believed in you. And when the blood of Stephen your witness was being shed, I myself was standing by and approving and watching over the garments of those who killed him.’ And he said to me, ‘Go, for I will send you far away to the Gentiles.’”

Up to this word they listened to him. Then they raised their voices and said, “Away with such a fellow from the earth! For he should not be allowed to live.”

Question to consider: Why did the crowd stop listening to Paul’s testimony and say he should not be allowed to live?

After the tribune realized that Paul was an educated Roman citizen and not an assassin from Egypt trying to overthrow the Roman occupation of Jerusalem, he granted Paul’s request to speak to the people. Their charge against Paul was that he rejected the law of Moses and taught fellow Jews to do the same, and even worse, that he put Gentiles on par with Jews and even went so far as to bring one into the sacred temple. For that he deserved to die.

Just as the tribune was surprised when Paul started speaking to him in Greek, so the crowds settled down to listen to Paul when he addressed them in Aramaic. Instead of chastising the crowds for their false accusations, Paul used the opportunity to relate to them in their views and give a defense for why he had become the man he was. He spoke of his encounter with Jesus on the road to Damascus and subsequent blindness. He spoke of the devout Ananias who the Lord used to restore His sight and baptize him into the name of Christ, washing away his sins.

Paul’s words captured the attention of the crowd until he spoke of a vision in which God sent him off to the Gentiles. To them, Paul must have been putting words into God’s mouth, for God would never send someone to save the Gentiles. So they began to once again call for Paul’s death.

Dear heavenly father, thank You for revealing Yourself to us in scripture so that we may know You and worship You in accordance with Your will and not our personal preferences. Help us to set aside our sinful partiality and judge people based on their words and actions according to Your truth. Amen.