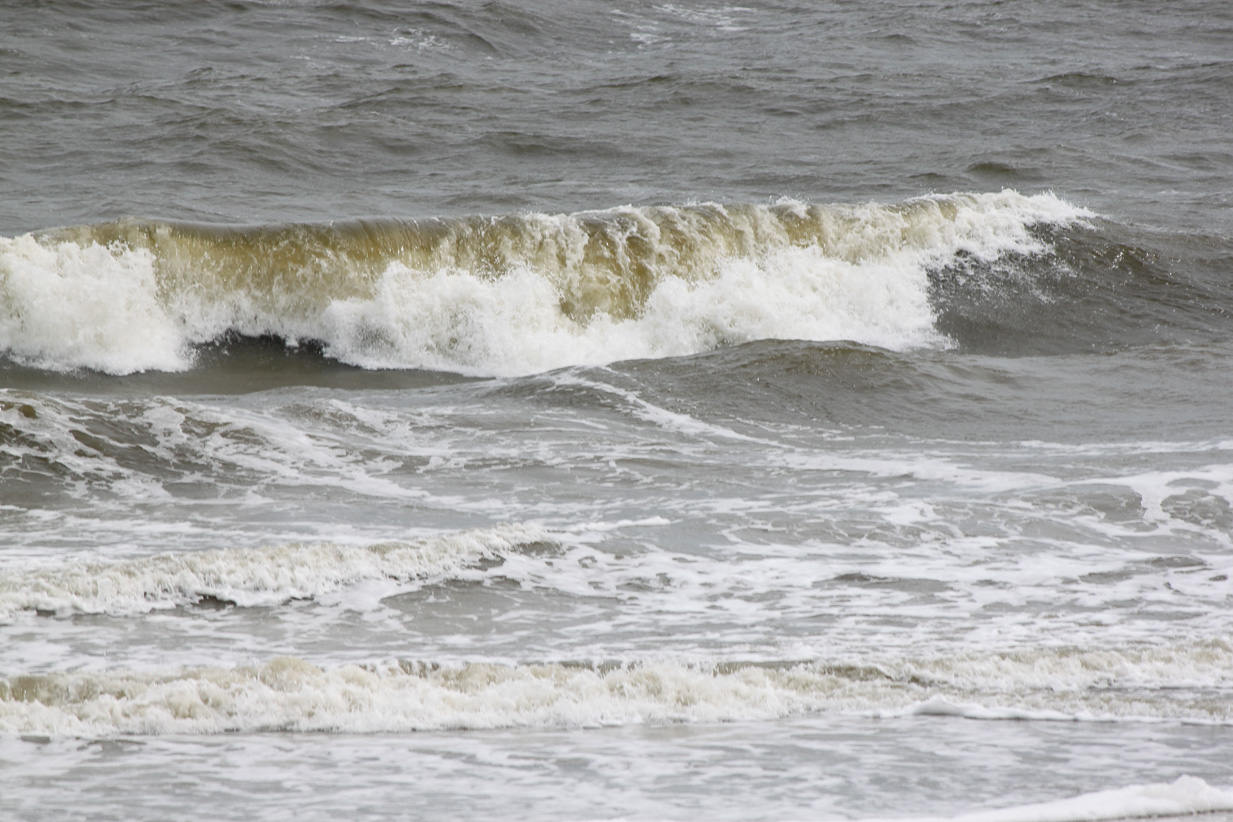 Chapter 23:12-35 (ESV) - When it was day, the Jews made a plot and bound themselves by an oath neither to eat nor drink till they had killed Paul. There were more than forty who made this conspiracy. They went to the chief priests and elders and said, “We have strictly bound ourselves by an oath to taste no food till we have killed Paul. Now therefore you, along with the council, give notice to the tribune to bring him down to you, as though you were going to determine his case more exactly. And we are ready to kill him before he comes near.”

Now the son of Paul's sister heard of their ambush, so he went and entered the barracks and told Paul. Paul called one of the centurions and said, “Take this young man to the tribune, for he has something to tell him.” So he took him and brought him to the tribune and said, “Paul the prisoner called me and asked me to bring this young man to you, as he has something to say to you.” The tribune took him by the hand, and going aside asked him privately, “What is it that you have to tell me?” And he said, “The Jews have agreed to ask you to bring Paul down to the council tomorrow, as though they were going to inquire somewhat more closely about him. But do not be persuaded by them, for more than forty of their men are lying in ambush for him, who have bound themselves by an oath neither to eat nor drink till they have killed him. And now they are ready, waiting for your consent.” So the tribune dismissed the young man, charging him, “Tell no one that you have informed me of these things.”

Then he called two of the centurions and said, “Get ready two hundred soldiers, with seventy horsemen and two hundred spearmen to go as far as Caesarea at the third hour of the night. Also provide mounts for Paul to ride and bring him safely to Felix the governor.” And he wrote a letter to this effect:

“Claudius Lysias, to his Excellency the governor Felix, greetings. This man was seized by the Jews and was about to be killed by them when I came upon them with the soldiers and rescued him, having learned that he was a Roman citizen. And desiring to know the charge for which they were accusing him, I brought him down to their council. I found that he was being accused about questions of their law, but charged with nothing deserving death or imprisonment. And when it was disclosed to me that there would be a plot against the man, I sent him to you at once, ordering his accusers also to state before you what they have against him.”

So the soldiers, according to their instructions, took Paul and brought him by night to Antipatris. And on the next day they returned to the barracks, letting the horsemen go on with him. When they had come to Caesarea and delivered the letter to the governor, they presented Paul also before him. On reading the letter, he asked what province he was from. And when he learned that he was from Cilicia, he said, “I will give you a hearing when your accusers arrive.” And he commanded him to be guarded in Herod's praetorium.

Question to consider: Why did the tribune send Paul off to governor Felix in Caesarea?

Although this is a descriptive text and not a commentary on bad behavior, I think it is safe to say that if anyone has such hatred toward a person or group of people that they are willing to take a vow to go without eating or drinking until they can murder them, they should really question whether they are doing something that honors God. Those among the Pharisees prided themselves on knowing God’s word and keeping God’s law, and yet they failed to see that God made promises to bring salvation to the Gentiles. It’s even more disheartening that they were able to get the chief priests and elders to join in on their plot.

We don’t get a lot of information in scripture about Paul’s life before Christ outside of his study under Gamaliel and that he was like one of these men in his desire to murder Christians. Paul gave some hints in 1 Corinthians that he was a widower. In today’s passage, we find out that Paul had a nephew living in Jerusalem who was a witness to the plot. I’d be curious to know if Paul had been gone so long from Jerusalem that people no longer knew who he was or that his nephew was among them.

The tribune who had been ready to scourge Paul saw this as an opportunity to make up for acting illegally toward Paul, and his letter to Governor Felix went so far as to make him look like the hero in this story saving a Roman citizen from a murderous plot which was based on accusations against him that were of a religious nature and no concern to Roman law.

Felix would hear the case against Paul since he was from Cilicia which would have been under his jurisdiction and in the meantime put him under guard in Herod’s praetorium. This meant Paul would spend two years in custody in Caesarea and then two more in Rome. God would use this time for Paul to write some of his epistles as well as allow him to be a witness to those who guarded him,

Dear heavenly father, thank You for putting people in our lives to look out for us when others mean us harm. May we learn to trust in You in the midst of uncertainty and know that we are being used by You to be a witness for Christ in whatever situation You allow us to be in. What a blessing it is to be a part of building Your kingdom. Amen.