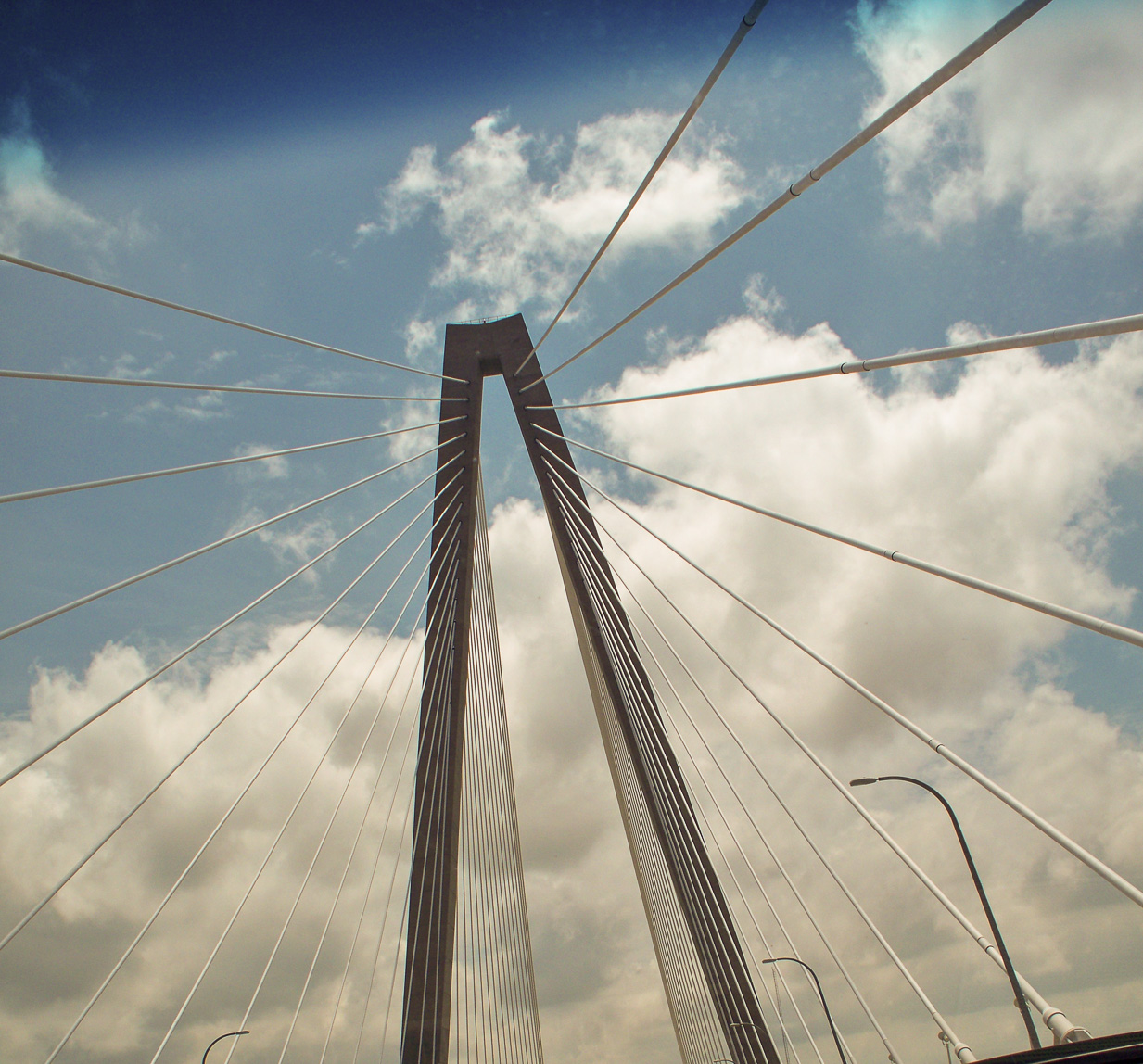 Chapter 25:13-27 (ESV) - Now when some days had passed, Agrippa the king and Bernice arrived at Caesarea and greeted Festus. And as they stayed there many days, Festus laid Paul's case before the king, saying, “There is a man left prisoner by Felix, and when I was at Jerusalem, the chief priests and the elders of the Jews laid out their case against him, asking for a sentence of condemnation against him. I answered them that it was not the custom of the Romans to give up anyone before the accused met the accusers face to face and had opportunity to make his defense concerning the charge laid against him. So when they came together here, I made no delay, but on the next day took my seat on the tribunal and ordered the man to be brought. When the accusers stood up, they brought no charge in his case of such evils as I supposed. Rather they had certain points of dispute with him about their own religion and about a certain Jesus, who was dead, but whom Paul asserted to be alive. Being at a loss how to investigate these questions, I asked whether he wanted to go to Jerusalem and be tried there regarding them. But when Paul had appealed to be kept in custody for the decision of the emperor, I ordered him to be held until I could send him to Caesar.” Then Agrippa said to Festus, “I would like to hear the man myself.” “Tomorrow,” said he, “you will hear him.”

So on the next day Agrippa and Bernice came with great pomp, and they entered the audience hall with the military tribunes and the prominent men of the city. Then, at the command of Festus, Paul was brought in. And Festus said, “King Agrippa and all who are present with us, you see this man about whom the whole Jewish people petitioned me, both in Jerusalem and here, shouting that he ought not to live any longer. But I found that he had done nothing deserving death. And as he himself appealed to the emperor, I decided to go ahead and send him. But I have nothing definite to write to my lord about him. Therefore I have brought him before you all, and especially before you, King Agrippa, so that, after we have examined him, I may have something to write. For it seems to me unreasonable, in sending a prisoner, not to indicate the charges against him.”

Question to consider: Why did Festus really want to have Paul tried in Jerusalem?

Today we get a clearer understanding of the reason Festus thought maybe the case would be better tried in Jerusalem. Herod Agrippa II was the vassal king of Judea and Samaria and well versed in Jewish law and customs. His “Jewishness” was called into question by some because he descended from Jewish converts and was not from among the twelve tribes. He would have been the last of the Herods to rule. Rome was focused on building a world empire. As they conquered nations, they allowed for them to exist with their own leadership, customs and culture as long as they paid taxes to Rome and remained peaceful. In order to facilitate peace and collect taxes, there were Roman governors who lived in each region and worked alongside the vassal king. These governors were held responsible to keep the peace so they sometimes found themselves walking a political tight rope to keep everyone happy. So when the new Roman governor, Festus, was appointed, king Agrippa and his sister, Bernice, made a trip to Caesarea to greet him.

The apostle Paul was from Cilicia which was beyond the reach of Agrippa, but Festus saw a way to establish a good relationship with Agrippa by consulting his expertise on how to handle the case. Festus understood that the charges being brought against Paul by the chief priests in Jerusalem were of a religious nature and really had nothing of concern to him regarding Roman law. Honestly, if Paul were not a Roman citizen, he would have been executed before Felix left office just for disrupting the peace. Instead, Felix left this potential powder keg for Festus to deal with. Festus thought it was better to try this in Jerusalem because he was at a loss as to how to properly investigate these charges. Paul, however, kept him from doing this by appealing to Caesar.

This piqued the interest of Agrippa such that he wanted to hear directly from Paul on these matters. I have to wonder if Agrippa had heard about Jesus from his father’s encounter with him before Jesus was crucified under Pilate, and was now curious as to why Paul would proclaim Jesus was alive.

The next day Festus made a big deal about this hearing so that Agrippa and Bernice could be presented in glorious fashion. He even dramatically appealed to Agrippa’s wisdom on the matter of Paul so that the people would know how important the king was to him. Additionally, in order to send Paul on to Caesar, he needed to come up with a good reason for Caesar to consider this. God forbid he would waste Nero’s time on this matter.

Dear heavenly father, reading about all of the political maneuverings of Paul’s day reminds us that nothing has changed in the world of human politics over the last two thousand years. Thank You for king Jesus who is worthy of our honor and praise! O Lord, open my lips, and my mouth will declare Your praise! Amen.