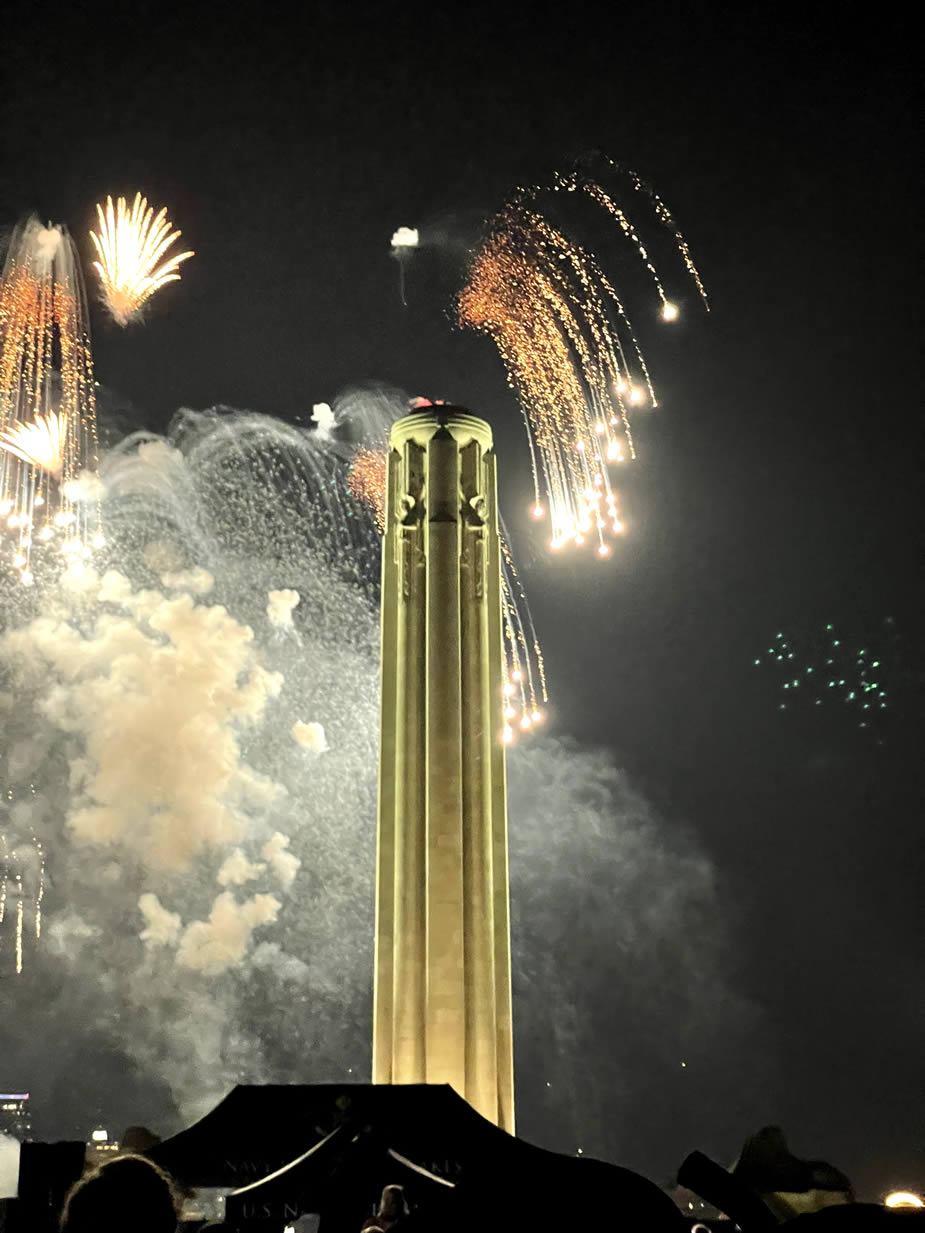 Chapter 28:1-10 (ESV) - After we were brought safely through, we then learned that the island was called Malta. The native people showed us unusual kindness, for they kindled a fire and welcomed us all, because it had begun to rain and was cold. When Paul had gathered a bundle of sticks and put them on the fire, a viper came out because of the heat and fastened on his hand. When the native people saw the creature hanging from his hand, they said to one another, “No doubt this man is a murderer. Though he has escaped from the sea, Justice has not allowed him to live.” He, however, shook off the creature into the fire and suffered no harm. They were waiting for him to swell up or suddenly fall down dead. But when they had waited a long time and saw no misfortune come to him, they changed their minds and said that he was a god.

Now in the neighborhood of that place were lands belonging to the chief man of the island, named Publius, who received us and entertained us hospitably for three days. It happened that the father of Publius lay sick with fever and dysentery. And Paul visited him and prayed, and putting his hands on him, healed him. And when this had taken place, the rest of the people on the island who had diseases also came and were cured.  They also honored us greatly, and when we were about to sail, they put on board whatever we needed.

Question to consider: Why did the Maltese natives think Paul was a murderer?

In the Phoenician language, Malta means “refuge.” After their harrowing journey at sea, this place was certainly aptly named. Even if Luke was not familiar with the island of Malta, I’m sure the sailors were, though they may not have been familiar with this side of the island since it was inhabited by native (non-greek speaking) people and not by a port. It must have seemed like paradise despite the rain and cold, for they were welcomed by the natives with a warm fire and unusual kindness (which probably included food and a place to rest). Paul seemed to me to be someone who was always willing to serve. Even though he had every excuse to want to lay down by the fire, he gathered firewood.

In Mark 16:17-18, Jesus said, “And these signs will accompany those who believe: in my name they will cast out demons; they will speak in new tongues; they will pick up serpents with their hands; and if they drink any deadly poison, it will not hurt them; they will lay their hands on the sick, and they will recover.” I don’t think this was meant as a decree for all time considering all that was poured out on the generation before the fall of Jerusalem, but I do think Jesus had this scene in mind when He said it.

The natives thought Paul must have been a murderer since he was a prisoner of Rome and an obvious enemy of the gods since he was bit by the snake. I guess there is some measure of truth to their thought since man-made “gods” are demonic in nature. The devil was doing everything he could to try to keep Paul from Rome, for from Rome, the gospel would spread to the ends of the earth.

Not only did the devil fail to destroy Paul with the snake, but Christ chose to bring healing to everyone on the island with an ailment through Paul before they continued on with their journey. I have to wonder if the centurion, Julias, of the Augustan cohort was a witness to these miracles and what became of him after this experience. We know that many among those who guarded Paul in Rome received the gospel. The fact that Luke called Julias by his familiar name makes me think he might have been among them.

Dear heavenly father, we thank You that You hear our prayers of deliverance from the works of the evil one. May all of his attempts at hindering our faith fail, and may You use them for Your good purposes to bring others to the knowledge of life in Christ Jesus. For He is our righteousness and our hope for salvation. Amen.