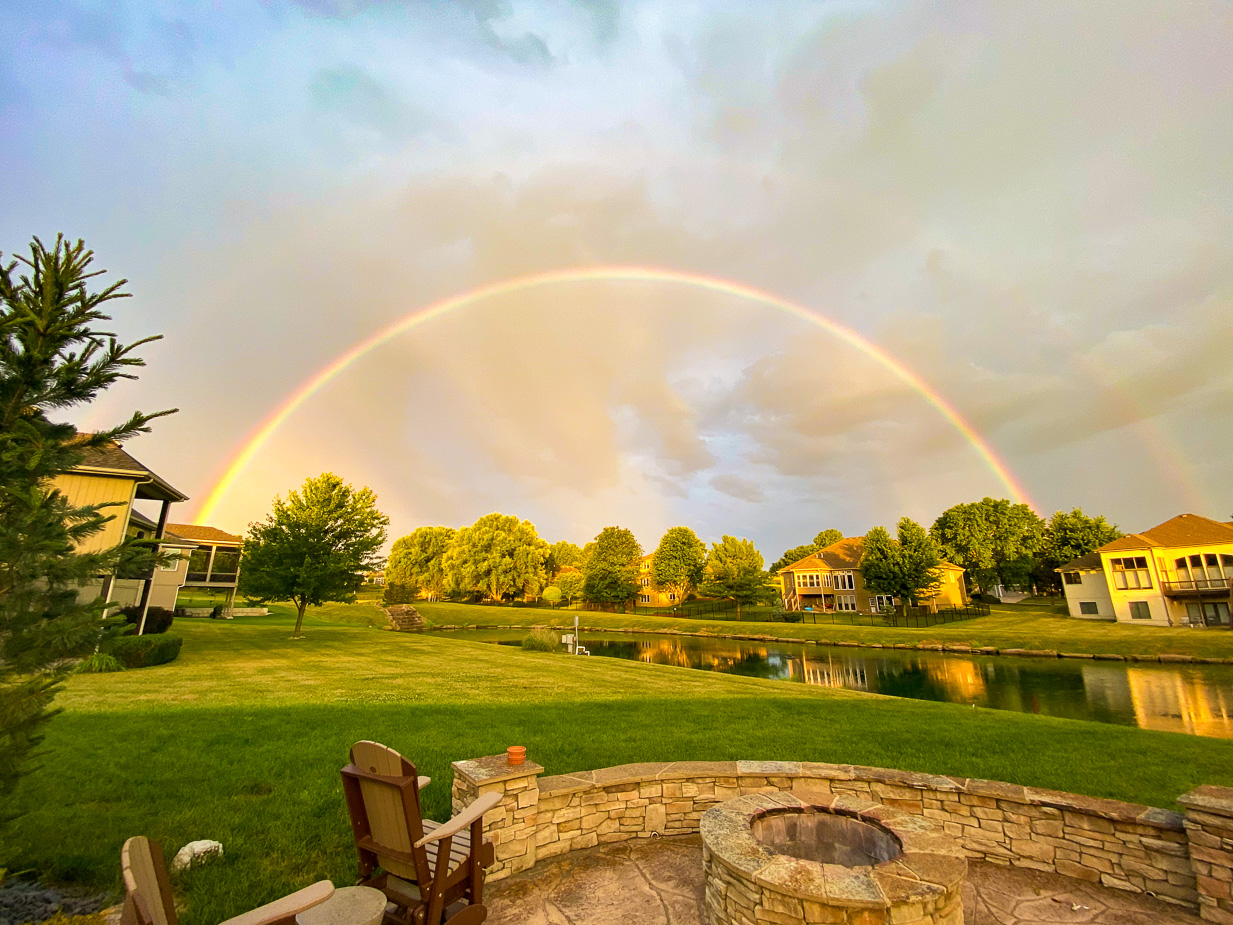 Chapter 28:11-31 (ESV) - After three months we set sail in a ship that had wintered in the island, a ship of Alexandria, with the twin gods as a figurehead. Putting in at Syracuse, we stayed there for three days. And from there we made a circuit and arrived at Rhegium. And after one day a south wind sprang up, and on the second day we came to Puteoli. There we found brothers and were invited to stay with them for seven days. And so we came to Rome. And the brothers there, when they heard about us, came as far as the Forum of Appius and Three Taverns to meet us. On seeing them, Paul thanked God and took courage. And when we came into Rome, Paul was allowed to stay by himself, with the soldier who guarded him.

After three days he called together the local leaders of the Jews, and when they had gathered, he said to them, “Brothers, though I had done nothing against our people or the customs of our fathers, yet I was delivered as a prisoner from Jerusalem into the hands of the Romans. When they had examined me, they wished to set me at liberty, because there was no reason for the death penalty in my case. But because the Jews objected, I was compelled to appeal to Caesar—though I had no charge to bring against my nation. For this reason, therefore, I have asked to see you and speak with you, since it is because of the hope of Israel that I am wearing this chain.” And they said to him, “We have received no letters from Judea about you, and none of the brothers coming here has reported or spoken any evil about you. But we desire to hear from you what your views are, for with regard to this sect we know that everywhere it is spoken against.”

When they had appointed a day for him, they came to him at his lodging in greater numbers. From morning till evening he expounded to them, testifying to the kingdom of God and trying to convince them about Jesus both from the Law of Moses and from the Prophets. And some were convinced by what he said, but others disbelieved. And disagreeing among themselves, they departed after Paul had made one statement: “The Holy Spirit was right in saying to your fathers through Isaiah the prophet:

Therefore let it be known to you that this salvation of God has been sent to the Gentiles; they will listen.”

He lived there two whole years at his own expense, and welcomed all who came to him, proclaiming the kingdom of God and teaching about the Lord Jesus Christ with all boldness and without hindrance.

Question to consider: What has impacted you the most in Luke's epic account of Christ and the church?

Given that Luke refers to Paul in the past tense with his closing statement, I would guess that he wrote this after Paul had been executed. Instead of focusing on the injustice of Paul’s execution, Luke focused on Paul’s mission, for Paul carried on in Rome just as he carried on everywhere else. He first sought an audience with his Jewish brothers who had heard about the Way but had not yet been turned against Paul himself. Paul passionately gave a defense for the faith from the Law and the Prophets and some were convinced and others weren’t. In every city, he was welcomed among the Jews until he proclaimed God’s salvation to the Gentiles.

Isaiah’s message is a frightening one which should convict all of us. May we never stop listening. May our hearts never become dull nor our eyes dim to the glory that has been revealed to us in Christ.

Paul would continue his ministry in Rome for two more years, once again at his own expense so no one could accuse him of profiting from the gospel. In some ways, the last chapter of this book seems unsatisfying because it doesn’t provide a concrete ending, but I think that is Luke’s point to Theophilus. The kingdom of God marches on, and the gates of hell will not prevail against it.

Dear heavenly father, thank You for moving heaven and earth to bring Your word to us. Create in us a clean heart and renew a right spirit within us so that we may teach others to turn from this dying world and cling to our only hope which is in Christ Jesus. Amen.