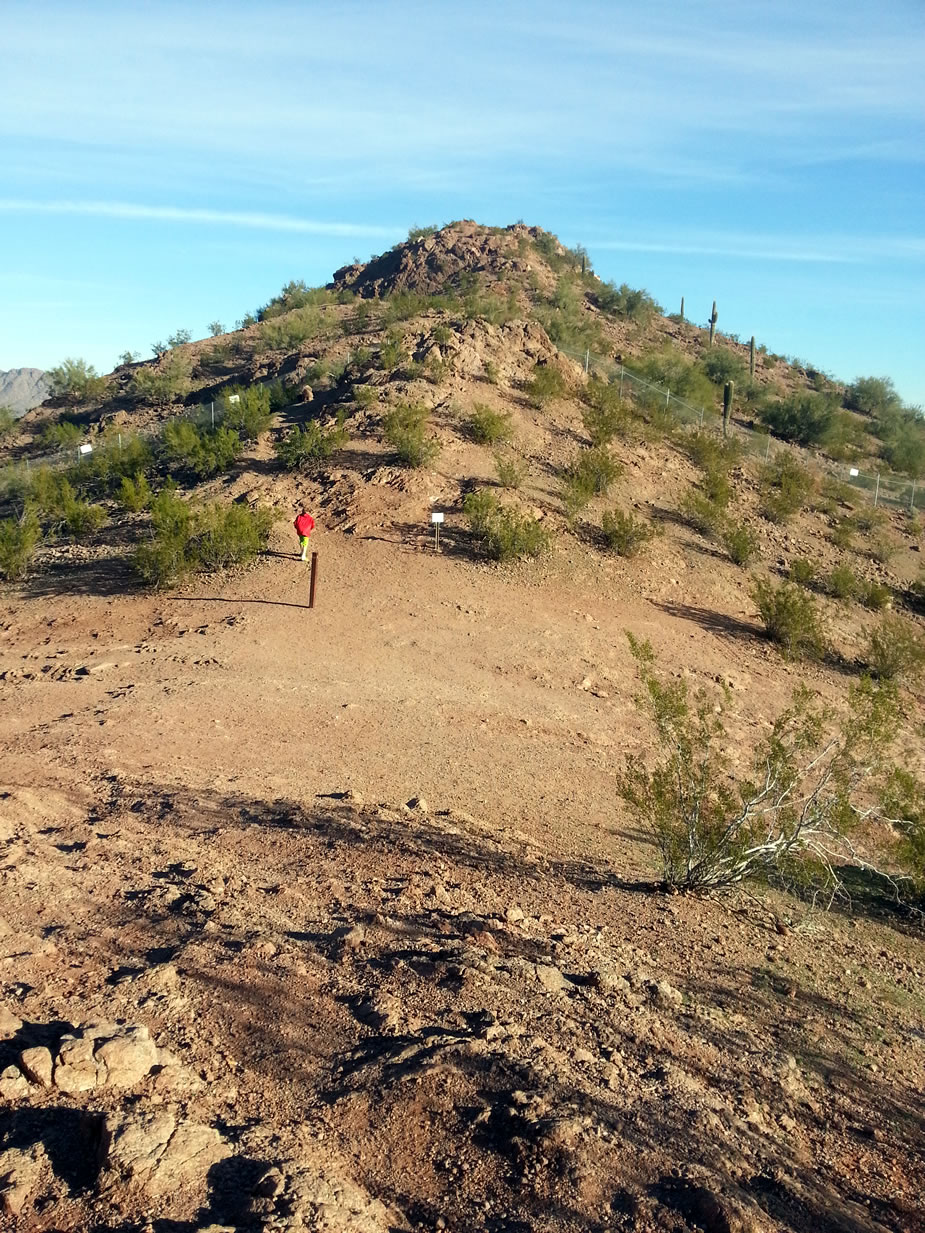 Chapter 5:21-26 (ESV) - At daybreak they entered the temple courts, as they had been told, and began to teach the people.

When the high priest and his associates arrived, they called together the Sanhedrin—the full assembly of the elders of Israel—and sent to the jail for the apostles. But on arriving at the jail, the officers did not find them there. So they went back and reported, “We found the jail securely locked, with the guards standing at the doors; but when we opened them, we found no one inside.” On hearing this report, the captain of the temple guard and the chief priests were at a loss, wondering what this might lead to.

Then someone came and said, “Look! The men you put in jail are standing in the temple courts teaching the people.” At that, the captain went with his officers and brought the apostles. They did not use force, because they feared that the people would stone them.

Question to consider: Do you think the priests were really in danger of being stoned by the people?

I want to point out the fact that Peter and John’s boldness in preaching the gospel was directly related to their deep seeded knowledge that God was in control over their well-being. Even if it meant earthly persecution or death, the apostles considered it all joy for the sake of knowing Christ. I’ll grant to you the fact that this knowledge was reinforced through their time spent with the risen Christ, miraculous signs, and an angel who let them out of jail and told them to continue preaching the gospel in the temple court. It is still a point worth considering. When we embrace the knowledge that God is sovereign, we will also boldly proclaim the gospel.

This comes through the faithful study of God’s word, through prayer, and through fellowship with our brothers and sisters in Christ. There is a common saying that we should not be so heavenly-minded that we are no earthly good. I don’t think this is something with which Christians struggle today. Our tendency is to get so bogged down in earthly pursuits, distractions and struggles that we all but abandon the things of God. Even when we study the scriptures, instead of understanding how they point to Christ, we want to see how they apply to us and our circumstances, and we look for churches that will meet our personal needs instead of going where God has called us to serve.

I would have liked to have been a fly on the wall when the officers discovered the empty jail cell and reported it to the high priest and his associates. I would also have liked to witness how their initial confusion over the empty jail cell turned into fear when they discovered Peter and John were back out in the temple courts teaching the people instead of going into hiding after they escaped. Something was happening here in which the religious leaders had no control, and they were quickly losing favor with the people.

I wonder if they were really in danger of being stoned by the people if they used force, or if they were making assumptions based on how the people acted historically. I have a hard time believing that Peter and John would incite the people to fight against the religious leaders when they had been warned by Christ that if they lived by the sword, they would die by the sword.

Dear heavenly father, help us to show mercy when facing injustice and to seek justice for those who can’t stand up for themselves. Above all, we ask that You help us to know You better and put our hope in heavenly things instead of things that are perishing. Amen.