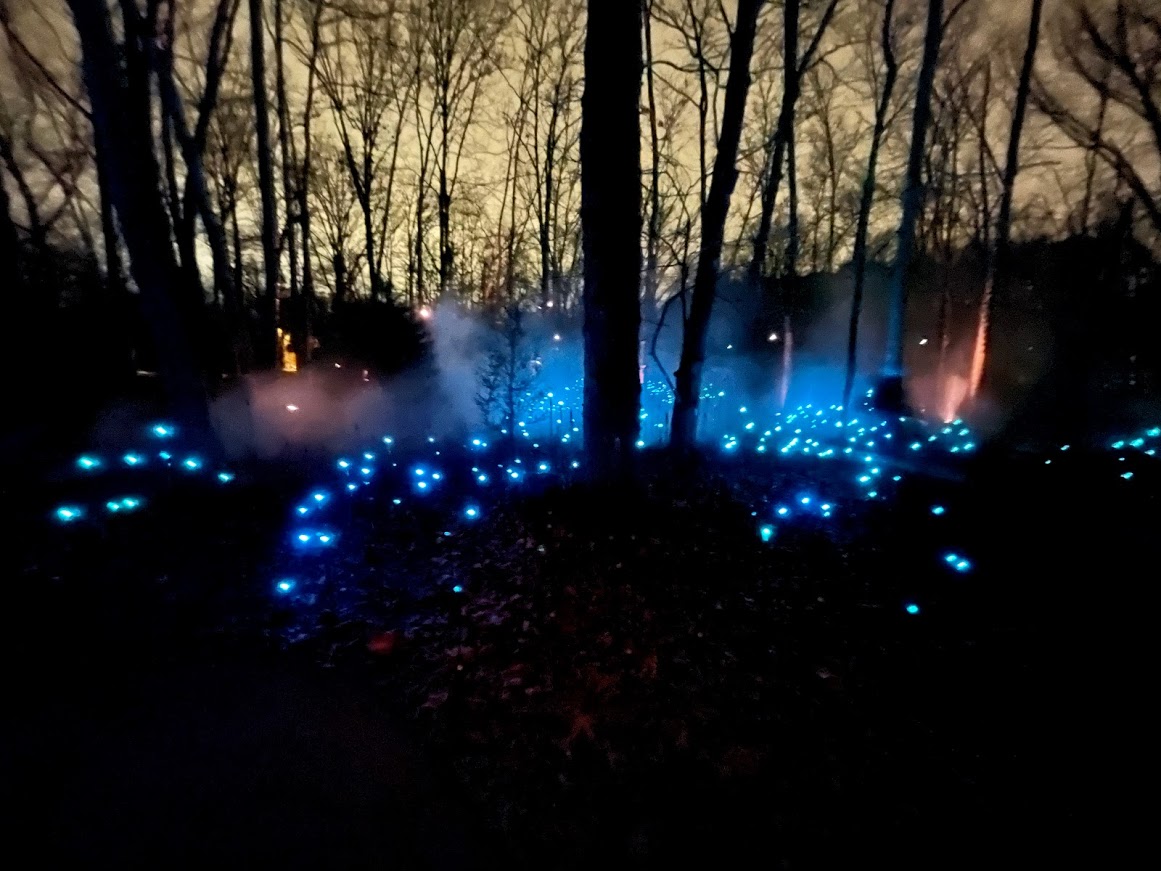 Chapter 6:8-15 (ESV) - And Stephen, full of grace and power, was doing great wonders and signs among the people. Then some of those who belonged to the synagogue of the Freedmen (as it was called), and of the Cyrenians, and of the Alexandrians, and of those from Cilicia and Asia, rose up and disputed with Stephen. But they could not withstand the wisdom and the Spirit with which he was speaking. Then they secretly instigated men who said, “We have heard him speak blasphemous words against Moses and God.” And they stirred up the people and the elders and the scribes, and they came upon him and seized him and brought him before the council, and they set up false witnesses who said, “This man never ceases to speak words against this holy place and the law, for we have heard him say that this Jesus of Nazareth will destroy this place and will change the customs that Moses delivered to us.” And gazing at him, all who sat in the council saw that his face was like the face of an angel.

Question to consider: How could one be accused of blasphemy against Moses?

For anyone who thinks that the deacons were merely chosen to pass out bread to widows, Luke makes it clear that they were faithful to Jesus’ command to go and make disciples. Some people think that if the gospel is preached right, it will be winsome and people will be naturally attracted to it. However, the gospel has no meaning outside of the law. Unless people understand their culpability in sin, the news that Jesus has died for them doesn’t mean very much. Unfortunately, when someone who is confident in their own righteousness hears that even their good works are not good enough for them to be able to stand before God, they can become murderously angry.

Those to whom Stephen was speaking were among the Pharisees. We know this because they were meeting in a synagogue. As I’ve mentioned previously, the Pharisees worship was centered around the scriptures (and their oral traditions) whereas the Sadducees were the temple priests. This is why Jews could live in Cilicia, Cyrene, Alexandria, Asia, and other places far beyond a Sabbath day’s journey from the temple. There is no other mention of the Synagogue of the Freedmen so we don’t know precisely why they were named thus. Some speculate the synagogue was founded by men who had been slaves to Rome who were now free.

They accused Stephen of speaking words of blasphemy against Moses and God.  First of all, putting Moses on par with God is itself blasphemy, but Stephen more than likely was not attempting to be insulting toward the name of Moses. Instead, he probably was making the same point as the writer of Hebrews (3:3), “For Jesus has been counted worthy of more glory than Moses—as much more glory as the builder of a house has more honor than the house itself.” Moses was a created thing whereas Jesus was the Son of God.

Stephen probably announced that the earthly temple and its sacrifices were no longer necessary since Jesus had given the perfect and eternal sacrifice. It is not blaspheming God to reiterate Jesus’ words that He would demolish the temple which had become desolate in light of the cross. To say that Stephen had the face of an angel was not saying he was extremely good looking like we would use the phrase today. Stephen was resolute and confident in the gospel message. Stephen spoke as advised by Peter in 1 Peter 4:11, “whoever speaks, as one who speaks oracles of God; whoever serves, as one who serves by the strength that God supplies—in order that in everything God may be glorified through Jesus Christ. To him belong glory and dominion forever and ever. Amen.”

Dear heavenly father, help us to know Your word well enough to speak with confidence what You have revealed to us. We ask that You give us the words and courage to proclaim truth however unpopular it may be. Amen.