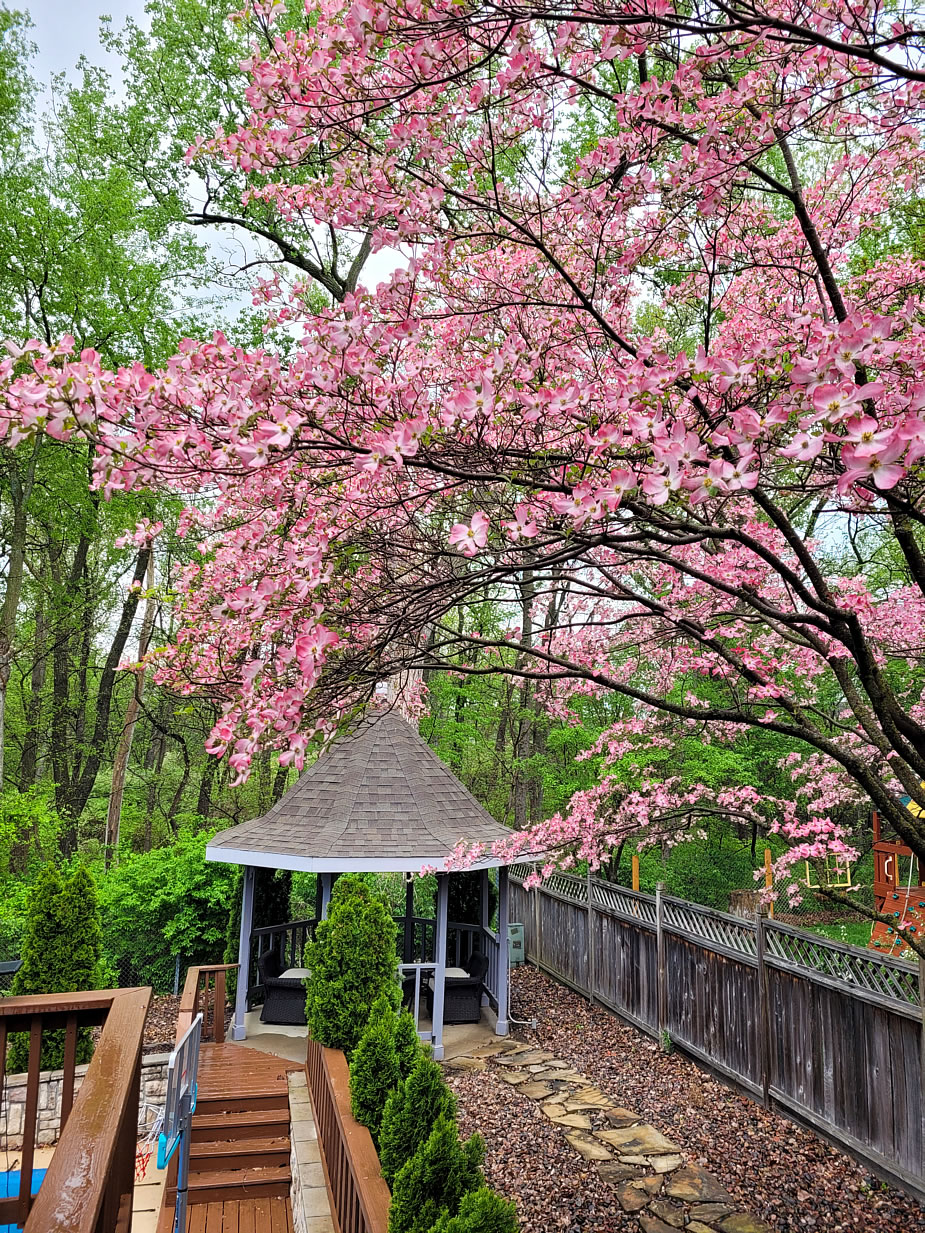 Chapter 7:54-60 (ESV) - Now when they heard these things they were enraged, and they ground their teeth at him. But he, full of the Holy Spirit, gazed into heaven and saw the glory of God, and Jesus standing at the right hand of God. And he said, “Behold, I see the heavens opened, and the Son of Man standing at the right hand of God.” But they cried out with a loud voice and stopped their ears and rushed together at him. Then they cast him out of the city and stoned him. And the witnesses laid down their garments at the feet of a young man named Saul. And as they were stoning Stephen, he called out, “Lord Jesus, receive my spirit.” And falling to his knees he cried out with a loud voice, “Lord, do not hold this sin against them.” And when he had said this, he fell asleep.

Question to consider: Why does Luke include Stephen’s brief, seemingly unsuccessful ministry?

In the “Four Spiritual Laws” evangelism tract created by Bill Bright and produced by Campus Crusade for Christ, the first “law” presented is, “God loves you and has a wonderful plan for your life.” It uses John 3:16 to say that God not only sent His son to atone for our sins, but that in Him we will lead an abundant life. In his book, “The Purpose Driven Life,” Rick Warren uses Jeremiah 29:11 as a pretext for saying that God has a personal plan of prosperity for each Christian, and every Christian is being called to discover that purpose and use it for the glory of God.

Stephen used God’s Law to show the synagogue of the Freedmen that despite their name they were still slaves to sin. Instead of using this as an opportunity to humble themselves in repentance and receive the mercy of Christ, they became enraged and gnashed their teeth at him. Sensing what they were about to do, Stephen proclaimed that Christ was at that very moment ruling at the right hand of God, and as they began to murder him with stones, Stephen prayed for their forgiveness.

Luke provided this story of Stephen because it was a pivotal moment in the church. Not only did it mark the persecution that would launch the church worldwide, but it introduced Theophilus to a young man named Saul whom he would eventually recognize as God’s apostle to the Gentiles. For us, I hope it provides a stark contrast between what Martin Luther called the “Theology of Glory” and the “Theology of the Cross.”

The “Theology of Glory” is the idea that being a Christian means total victory in life and death. If you do good things and have enough faith, God will heal you of your sickness or make your business a success or make your church grow. A common theme in movies created by the American Christian subculture is that the person living in sin experiences tremendous emptiness, and their life is swirling around the toilet bowl as it’s being flushed away. Once they hit rock bottom, a pastor appears on the scene to give them the good news that Jesus loves them. The main character then accepts Jesus into his heart, and his life becomes filled with purpose and abundance and happiness. All it took was for that God-shaped hole to be filled in his life.

Please don’t misunderstand me. I am not against pursuing excellence for God’s glory or being grateful for God’s blessings when He grants them to us. I am asking us to evaluate our motivations for these pursuits. Do we have expectations of wealth and glory in this life, or are we denying ourselves, taking up our crosses and following Christ?

Before the cross, the disciples had a theology of glory. They thought that the Messiah would take His place on the throne of David and conquer the world, and they were along for the fame and riches that would inevitably follow. That’s why they assumed the prophets were all about the kingdom. They were shocked when Jesus humbled Himself and became a servant of all. So shocked that one betrayed Him, one denied Him, and the rest scattered like the wind. It wasn’t until Pentecost that they realized the prophets were all about Christ, and His work for us on the cross.

Dear heavenly father, we thank You for all the blessings You have given us, and we ask that You help us to use the time You have given us in this world to work for Your kingdom. May we set aside our desire for glory and joyfully pick up our crosses. Amen.