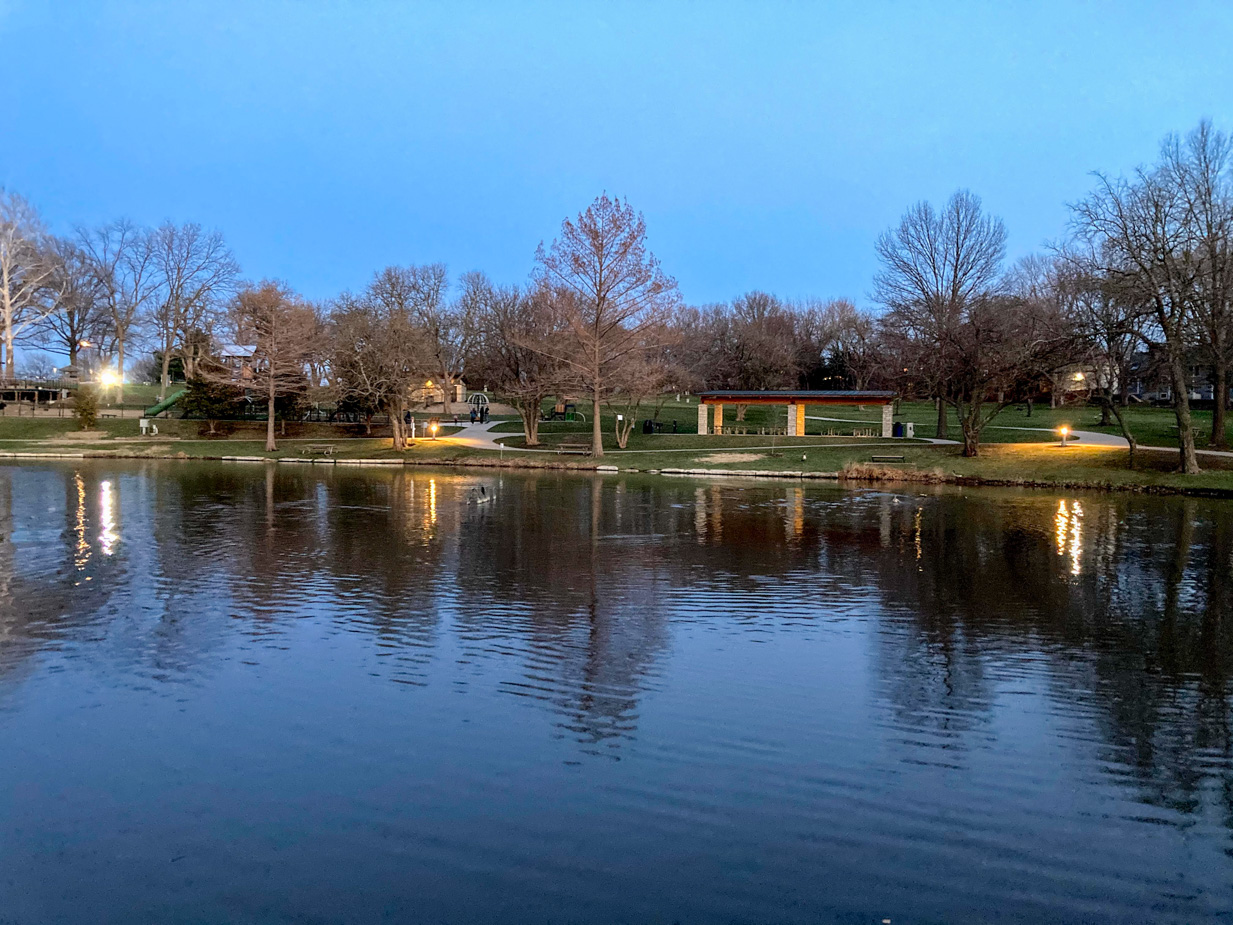 And there arose on that day a great persecution against the church in Jerusalem, and they were all scattered throughout the regions of Judea and Samaria, except the apostles. Devout men buried Stephen and made great lamentation over him. But Saul was ravaging the church, and entering house after house, he dragged off men and women and committed them to prison.

Now those who were scattered went about preaching the word. Philip went down to the city of Samaria and proclaimed to them the Christ. And the crowds with one accord paid attention to what was being said by Philip, when they heard him and saw the signs that he did. For unclean spirits, crying out with a loud voice, came out of many who had them, and many who were paralyzed or lame were healed. So there was much joy in that city.

Question to consider: Why did the church scatter after the stoning of Stephen?

Remember back in Luke’s first book? Jesus spoke of the signs that would occur before the temple was destroyed, and then He said, “But before all this they will lay their hands on you and persecute you, delivering you up to the synagogues and prisons, and you will be brought before kings and governors for my name's sake. This will be your opportunity to bear witness.” (Luke 21:12-13)

Saul, and the synagogue of the Freedmen put Stephen to death for delivering to them a truth they were unwilling to accept, and their rage sparked a great persecution against the Jerusalem church. No more were they just considered another sect of Judaism, but now their message was dangerous and needed to be stopped at all costs. Those from the surrounding regions who had been staying in Jerusalem and learning from the apostles fled the city and went back to the regions of Judea and Samaria. They did not do so out of fear, but this was their opportunity to bear witness as Jesus said it would be. If they had fled out of fear, they would not have gone about preaching the word. They would have gone into hiding.

Saul may have approved of Stephen’s death, but not all of the Jews did, for there were those who did not stay silent about it as they had him buried. It was to no avail, for Saul began raiding homes to imprison and put to death anyone who had associated themselves with those who called themselves “The Way.”

In Jesus’ last discussion with the disciples before He ascended into heaven, He told them, “You will be my witnesses in Jerusalem and in all Judea and Samaria, and to the end of the earth.” Now that they had scattered from Jerusalem into the regions surrounding Judea, Philip, another of the deacons, goes into Samaria and begins to proclaim the gospel.

God worked miracles through Philip among the Samaritans just like He had done among the Jews so that it would be made known that the gospel was for them as well just as Jesus had said to the woman at Jacob’s well in Samaria sometime before this moment.

Dear heavenly father, thank You for sending Your Son into the world to conquer sin and death. Remember in compassion Your children, our sisters and brothers throughout the world, who suffer now for the sake of Christ. For we know You will never leave us or forsake us, and we look forward to the day when You will bring an end to all violence and sin, and we can be with You forever. Amen.