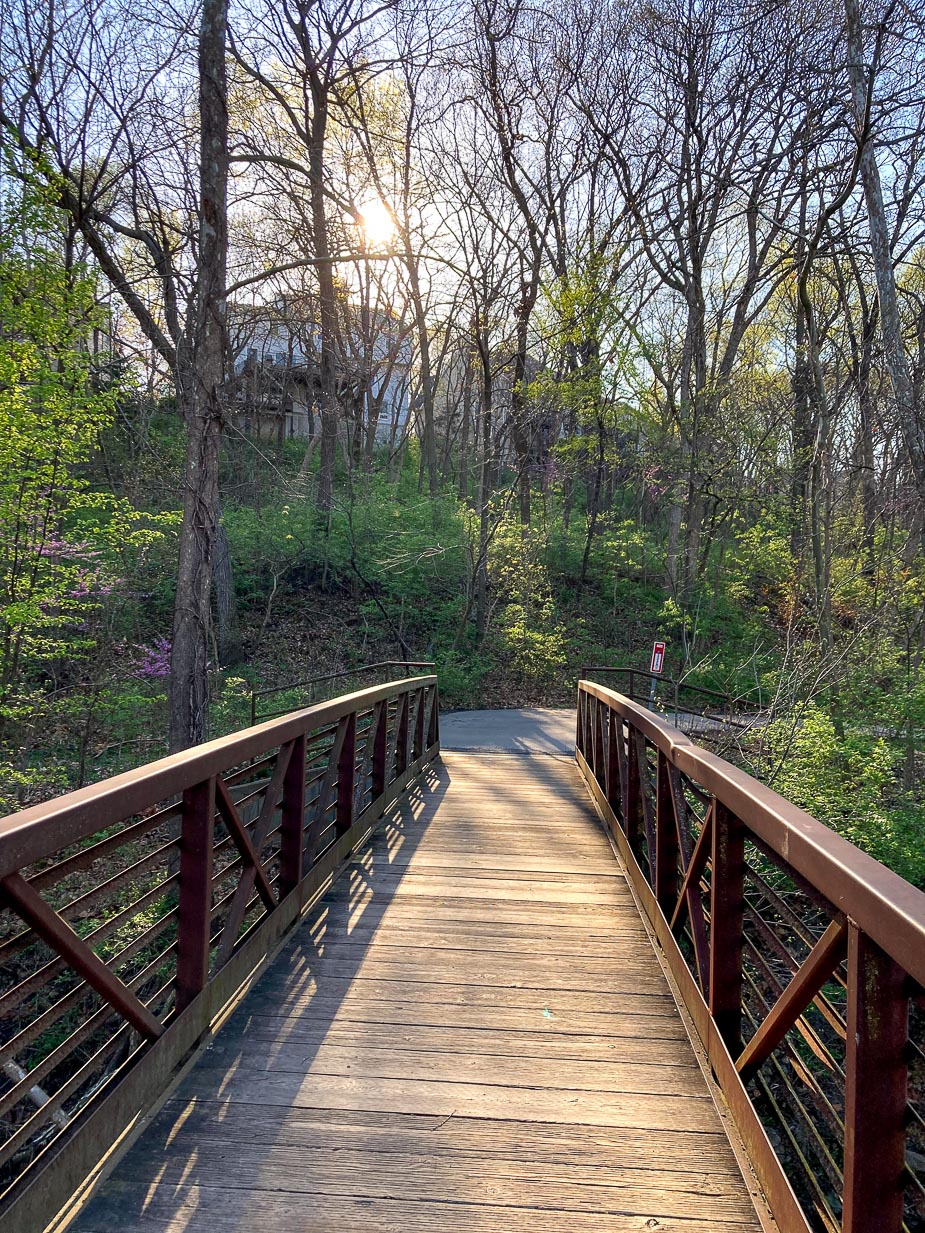 Chapter 8:9-17 (ESV) - But there was a man named Simon, who had previously practiced magic in the city and amazed the people of Samaria, saying that he himself was somebody great. They all paid attention to him, from the least to the greatest, saying, “This man is the power of God that is called Great.” And they paid attention to him because for a long time he had amazed them with his magic. But when they believed Philip as he preached good news about the kingdom of God and the name of Jesus Christ, they were baptized, both men and women. Even Simon himself believed, and after being baptized he continued with Philip. And seeing signs and great miracles performed, he was amazed.

Now when the apostles at Jerusalem heard that Samaria had received the word of God, they sent to them Peter and John, who came down and prayed for them that they might receive the Holy Spirit, for he had not yet fallen on any of them, but they had only been baptized in the name of the Lord Jesus. Then they laid their hands on them and they received the Holy Spirit.

Question to consider: Why do you think the Samaritans received the Holy Spirit after Peter and John laid hands on them?

As I wrote back in Luke, chapter 9, Samaria was made up of people who had been placed there by the Assyrian king (2 Kings 17:24-41). They adopted portions of the Law of Moses, but still held onto their pagan practices which made for a syncretistic form of Judaism that set them at odds with the devout Jews. We don’t know if Philip ever met Jesus, but he, like Stephen, understood that the blessing of Abraham was for all nations, including Samaria.

So Philip preached the gospel and many among the Samaritans were baptized, including a great magician named Simon. Magicians were similar to those we have today though we don’t consider their abilities to be supernatural in any way whereas those not in the magic trade in that day may have been easier to convince a miracle had occurred. Simon was actually amazed at the signs performed by Philip, presumably because he couldn’t figure out how Philip was doing them. We’ll talk more about Simon tomorrow.

This is another passage that gets used as a prescriptive text even though Luke was just describing what occurred. In this case, the Samaritans didn’t receive the Holy Spirit until Peter and John came down to Samaria and prayed and laid hands on them. People use this to argue that receiving of the Holy Spirit is always a separate event from someone’s water baptism.

Among the Jews saved at Pentecost and after the healing of the man who was lame from birth, there were over 5,000 men (not including women and children) who were baptized for the forgiveness of their sins. There was no second event described in which they received the Holy Spirit, but the spirit was evident in them by the way they sacrificed for one another and in the ministries of Stephen and Philip. So I think Luke’s emphasis here is not to establish truths about baptism but to marvel at the gospel being given to the Samaritans.

Personally, I would submit that the believers saw the giving of the Holy Spirit here as a verification that God intended the gospel to be for the Samaritans as well. By having Peter and John be the ones who completed their entrance into the new covenant, God united the two peoples. Otherwise, I think we would have had a Samaritan church and a Jewish church who didn’t have anything to do with each other, and the Jewish church would have seen themselves as superior to them in the kingdom.

Dear heavenly father, we thank You that You show no partiality and that all people can come to know You through Christ. We pray for Your church today which seems to seek for ways to divide rather than unite. Help us to unite around the finished work of Christ for our forgiveness and let everything else be a discussion that drives us to Your word and helps us to grow in our love of Christ and each other. Amen.