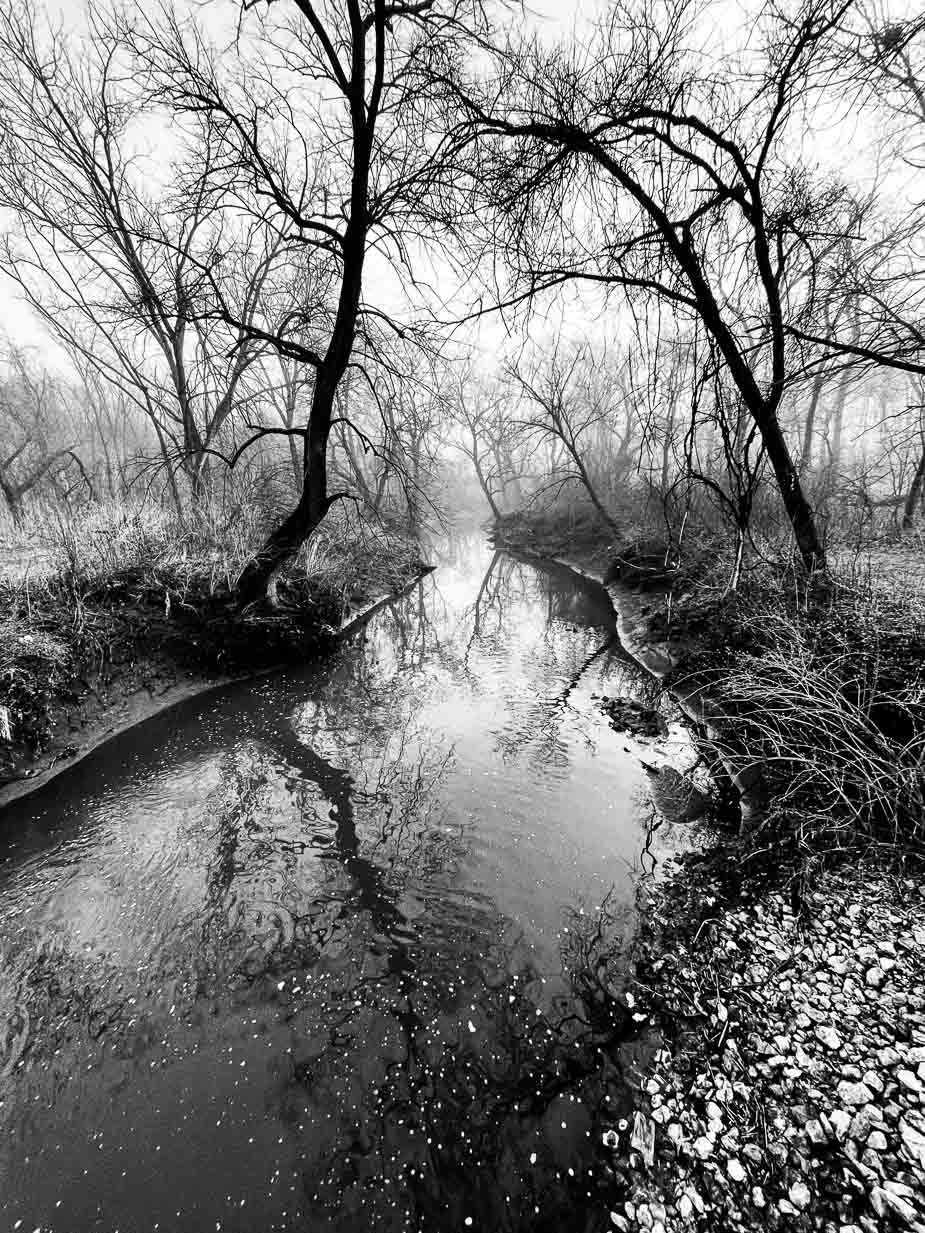 Chapter 9:1-9 (ESV) - But Saul, still breathing threats and murder against the disciples of the Lord, went to the high priest and asked him for letters to the synagogues at Damascus, so that if he found any belonging to the Way, men or women, he might bring them bound to Jerusalem. Now as he went on his way, he approached Damascus, and suddenly a light from heaven shone around him. And falling to the ground, he heard a voice saying to him, “Saul, Saul, why are you persecuting me?” And he said, “Who are you, Lord?” And he said, “I am Jesus, whom you are persecuting. But rise and enter the city, and you will be told what you are to do.” The men who were traveling with him stood speechless, hearing the voice but seeing no one. Saul rose from the ground, and although his eyes were opened, he saw nothing. So they led him by the hand and brought him into Damascus. And for three days he was without sight, and neither ate nor drank.

Question to consider: Why was Saul angry enough to want to murder Christians?

Jesus had told the disciples, “They will put you out of the synagogues. Indeed, the hour is coming when whoever kills you will think he is offering service to God. And they will do these things because they have not known the Father, nor me. But I have said these things to you, that when their hour comes you may remember that I told them to you.” (John 16:2-4) Saul was an example of someone who thought he was serving the Lord by arresting and persecuting people of the Way.

The law that would have inspired Saul in his actions was Deuteronomy 13. Israel was told that if someone asked them to follow after other gods, they needed to be stoned to death, even if they performed miraculous signs. Not only that, if they were to hear about someone in another town telling people to follow after other gods, they should track them down and stone them to death. If a town protected the offender, the town should be completely destroyed.

You may be asking yourself, how was the early church telling people to worship other gods? They were telling people Jesus was the Son of God and doing miracles in His name. The Pharisees did not see God as being revealed in three persons like we do in the church. They spoke of God and the seven-fold spirit of God. They strictly saw the Messiah as a descendant of David and a human king so to proclaim that Jesus was the Son of God would have been seen by Saul as blasphemy.

Imagine how much of a shock it must have been to him to encounter the glorified Christ on the road to Damascus and find out that instead of pleasing God, he was deserving of the accusation made against him by Stephen as an uncircumcised murderer of the Messiah and resistor of the Holy Spirit. Though he walked away from the encounter with blinded eyes, he had just begun to see the depth of his sin.

Dear heavenly father, help us to see the depth of our own sin that we may cling ever more tightly to Christ. It is our deepest desire that Your kingdom come and Your will be done on earth as it is in heaven. May we not be a stumbling block to that end but a faithful instrument of Your blessing to the world. Amen.