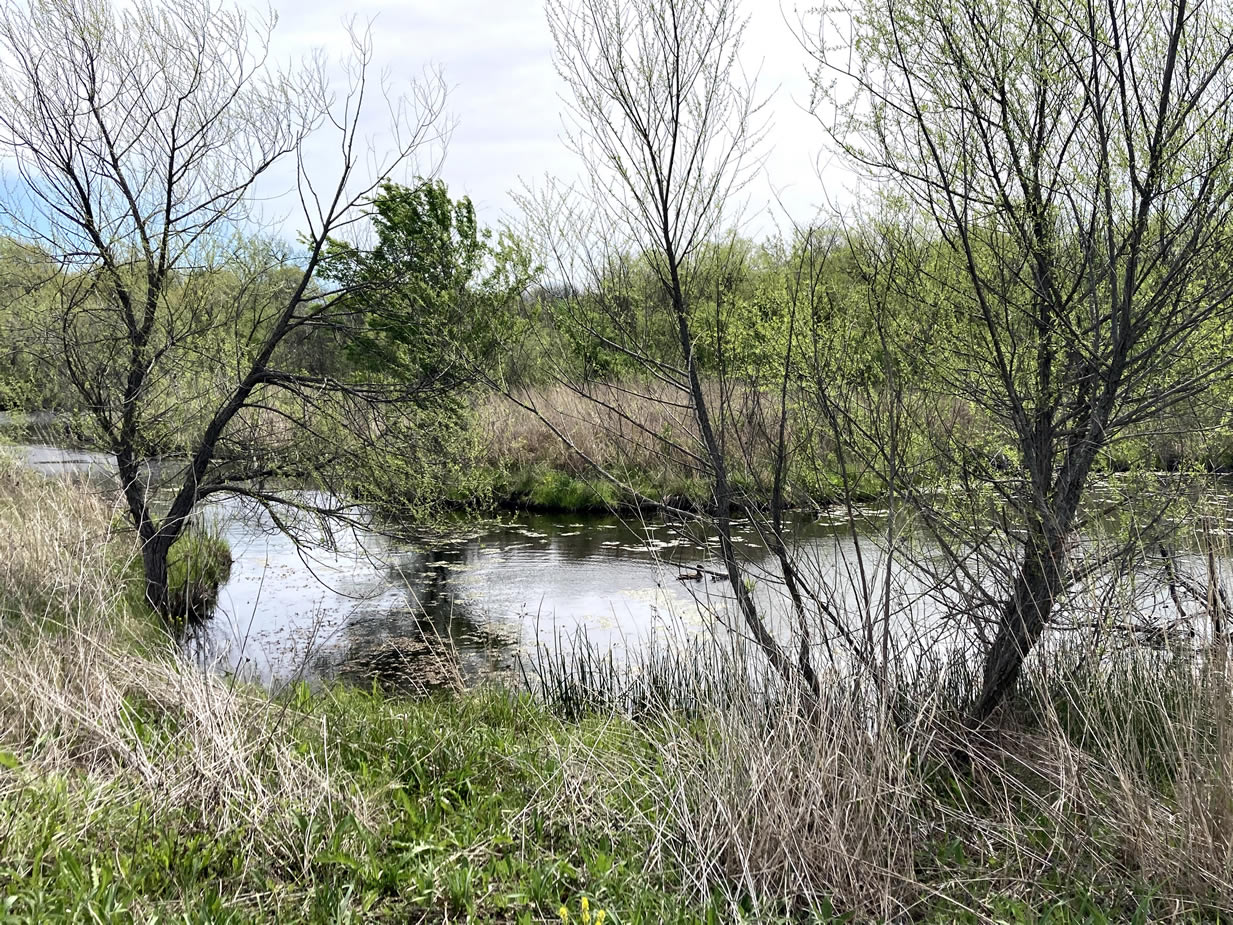 Chapter 9:10-19 (ESV) - Now there was a disciple at Damascus named Ananias. The Lord said to him in a vision, “Ananias.” And he said, “Here I am, Lord.” And the Lord said to him, “Rise and go to the street called Straight, and at the house of Judas look for a man of Tarsus named Saul, for behold, he is praying, and he has seen in a vision a man named Ananias come in and lay his hands on him so that he might regain his sight.” But Ananias answered, “Lord, I have heard from many about this man, how much evil he has done to your saints at Jerusalem. And here he has authority from the chief priests to bind all who call on your name.” But the Lord said to him, “Go, for he is a chosen instrument of mine to carry my name before the Gentiles and kings and the children of Israel. For I will show him how much he must suffer for the sake of my name.” So Ananias departed and entered the house. And laying his hands on him he said, “Brother Saul, the Lord Jesus who appeared to you on the road by which you came has sent me so that you may regain your sight and be filled with the Holy Spirit.” And immediately something like scales fell from his eyes, and he regained his sight. Then he rose and was baptized; and taking food, he was strengthened.

Question to consider: What is the first thing Saul does when he regains his sight?

When we left Saul yesterday, he was left shell shocked and blind after being made to realize that instead of serving God, he had been His enemy. I’m sure the three days Paul spent in prayer and fasting were filled with personal soul-searching to try and figure out how he could have been so unbelievably wrong. During that time, the Lord reached out to Saul in a dream and told him to expect a man named Ananias to come and lay hands on him so that he may receive his sight.

Ananias seems to be a perfectly ordinary man who was hesitant to visit Saul given his reputation, but God revealed to Ananias that Saul would be God’s instrument to bring the gospel to the Gentiles and would suffer for the sake of Christ. Whatever hesitancy Ananias had at God’s initial request was replaced with obedience, and he immediately went to visit Saul to lay hands on him.

I want to point out that when Saul regained his sight, he immediately rose and was baptized just like when the Ethiopian eunuch believed Philip, he immediately asked to be baptized. In both of those baptisms, the Holy Spirit filled the believer at the point of being baptized. Again, this is a descriptive text so we have to be careful about using them as a prescription for how we baptize, but it was clear to the early church that salvation and baptism were connected. There wasn’t a several year gap between their profession of faith and their baptism, and baptism was never considered optional. If you have made a profession of faith and have not been baptized, I would ask you to consider doing so as soon as possible. Baptism is not the end of our faith journey but its beginning. It is not a milestone achievement but a sign and seal that you belong to Christ and are marked by His Holy Spirit.

In the Lutheran church, we view baptism as a sacrament. God’s word of promise on the water which puts to death our flesh and makes us alive in Christ Jesus, clothing us in His righteousness as a work of the Holy Spirit. It is not a public profession of faith but an act of God to bring someone into His family. For salvation is by God’s grace alone through faith. When we use language like “I accepted Jesus into my heart,” the implication is that I was the one doing the accepting rather than Christ choosing me to be a child of God.

Dear heavenly father, thank You for letting the scales fall from Saul’s eyes and for redeeming the time that he spent persecuting the church. May we have this same attitude toward those who profess hatred toward us for the sake of Christ. For You are the one who turns a person’s heart of stone into a heart of flesh, and we would like to rejoice with You when a lost sheep is found. Amen.