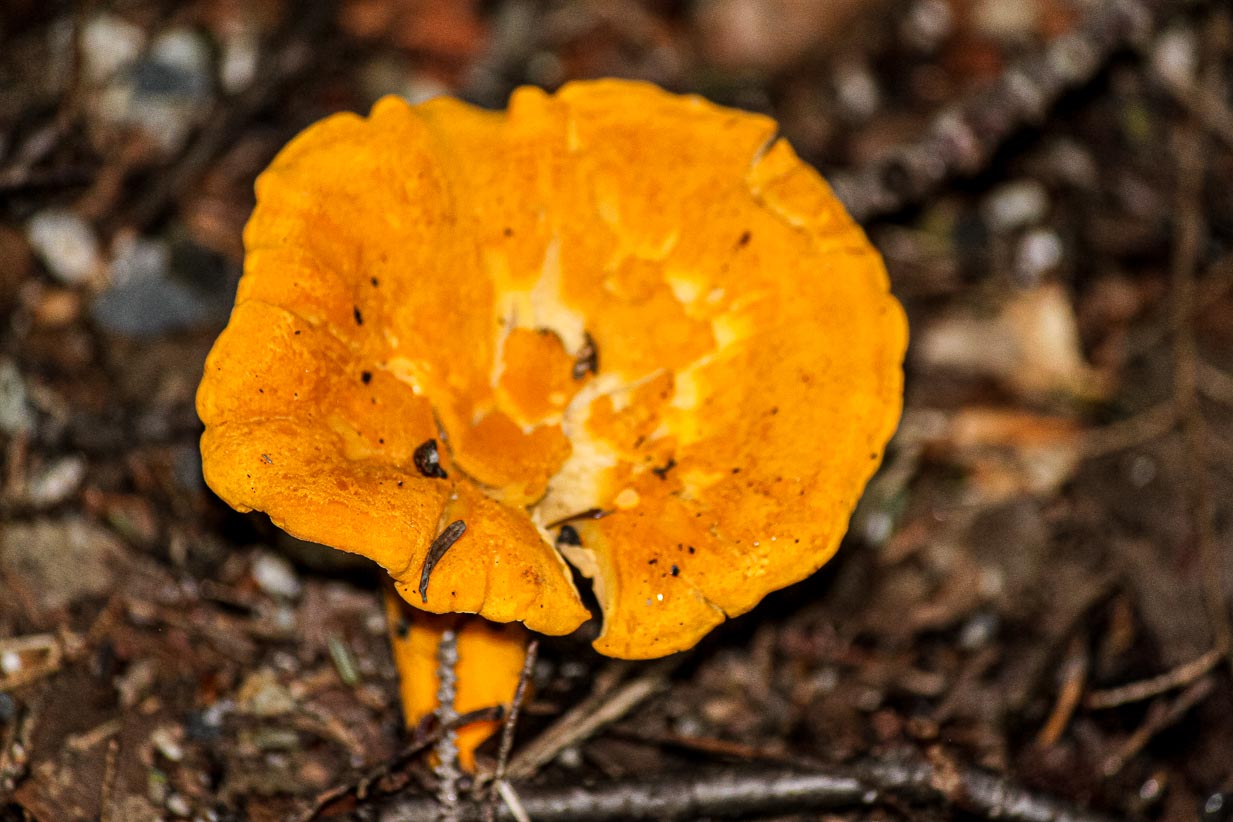 Chapter 9:19-31 (ESV) - For some days he was with the disciples at Damascus. And immediately he proclaimed Jesus in the synagogues, saying, “He is the Son of God.” And all who heard him were amazed and said, “Is not this the man who made havoc in Jerusalem of those who called upon this name? And has he not come here for this purpose, to bring them bound before the chief priests?” But Saul increased all the more in strength, and confounded the Jews who lived in Damascus by proving that Jesus was the Christ.

When many days had passed, the Jews plotted to kill him, but their plot became known to Saul. They were watching the gates day and night in order to kill him, but his disciples took him by night and let him down through an opening in the wall, lowering him in a basket.

And when he had come to Jerusalem, he attempted to join the disciples. And they were all afraid of him, for they did not believe that he was a disciple. But Barnabas took him and brought him to the apostles and declared to them how on the road he had seen the Lord, who spoke to him, and how at Damascus he had preached boldly in the name of Jesus. So he went in and out among them at Jerusalem, preaching boldly in the name of the Lord. And he spoke and disputed against the Hellenists. But they were seeking to kill him. And when the brothers learned this, they brought him down to Caesarea and sent him off to Tarsus.

So the church throughout all Judea and Galilee and Samaria had peace and was being built up. And walking in the fear of the Lord and in the comfort of the Holy Spirit, it multiplied.

Question to consider: Why did the church in Jerusalem refuse to let Saul join them at first?

If there was one attribute Saul had which stayed consistent throughout his life, it would be his zeal. It permeated his learning of scripture and his keeping of the traditions of the Pharisees until he met Christ on the road to Damascus. After receiving back his sight, Saul turned that zeal into proving to his fellow Jews that Jesus was the Christ, and his knowledge of the law confounded the Jews who tried to argue against him. Eventually, he would turn that zeal into being God’s apostle to the Gentiles and making sure they were treated as equals in the church.

According to Paul’s letter to the Galatians, he had spent time in Arabia after initially coming to Damascus. So it would seem that he initially spent time with the disciples in Damascus, left for Arabia to be equipped by Christ for his ministry to the Gentiles, and then came back to Damascus and began preaching to the Jews there. In all, it was about three years. When the Jews in Damascus had no answer for Saul, they plotted to kill him just as he had done to the church. You would think such a high profile person who had gone from killing Christians to joining them would have given these men pause, but he had to sneak out of town by night by being lowered in a basket and escape to Jerusalem.

Like Ananias, the rest of the church was hesitant to believe that he had become a disciple. You’d think after three years of proclaiming to be a Christian they would have been more open to him, but to them it could have seemed like an undercover ruse to destroy Peter and scatter the church so they rejected his initial attempt to join them. Barnabas was the uncle of John Mark whose family owned the house where the Jerusalem church met. He had also sold off property to fund the church in its early days so he was someone who had been with the church from the beginning and was well-respected.

Barnabas vouched for Saul and would begin to travel with him on his first missionary journey once the Hellenists started to plot against Saul. In the meantime, the church grew and lived in peace, and Luke’s attention for the next few chapters will be on Peter’s ministry during this time.

Dear heavenly father, we recognize that You are sovereign and faithfully prepare Your own for ministry. Help us to be obedient to Your call on our lives and seek to use the gifts You have given us in service to the church. Though we recognize this process is not always easy, we take comfort in knowing that You will never leave us nor forsake us. Amen.