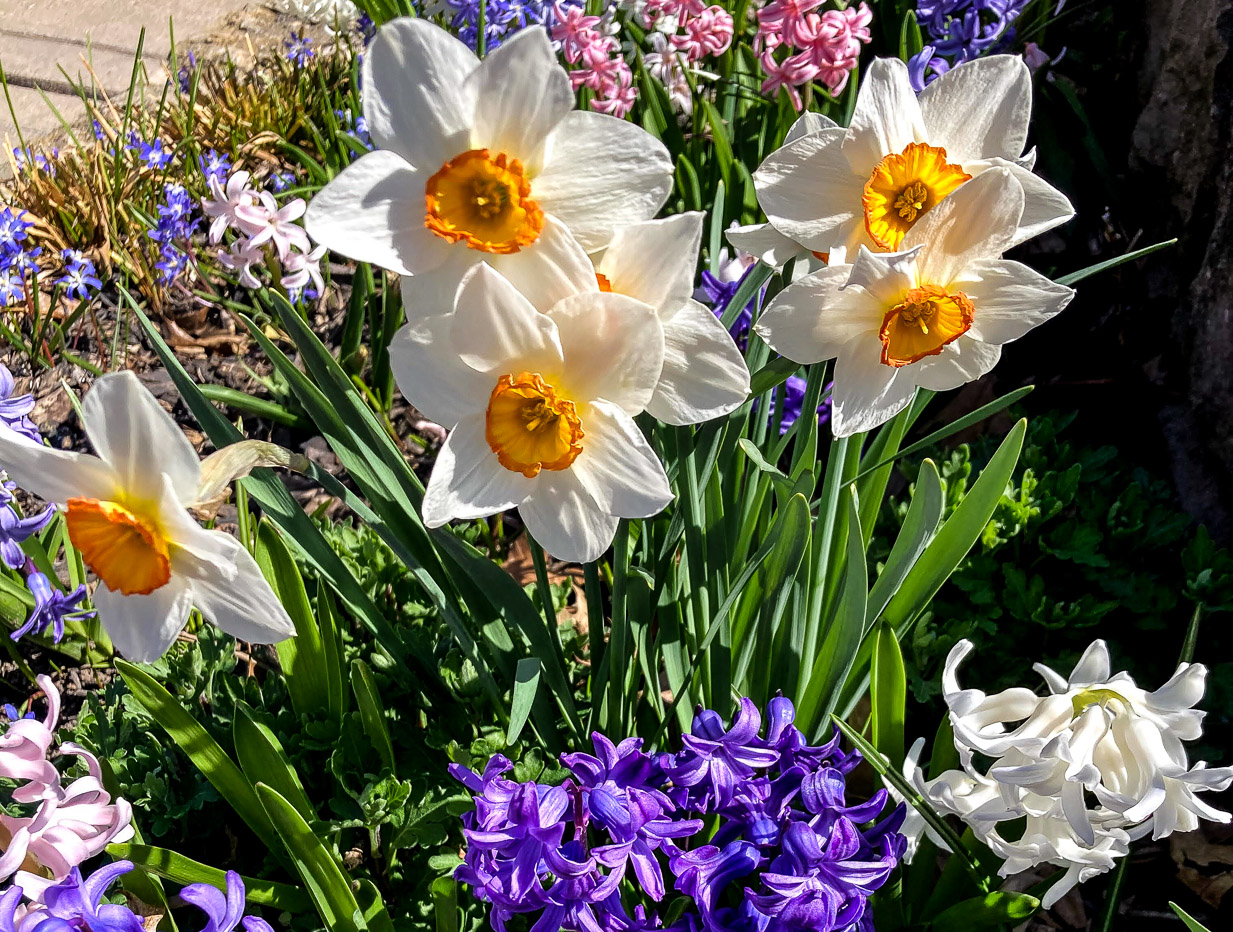 Chapter 1:1-5 (ESV) - Paul, an apostle of Christ Jesus by the will of God, and Timothy our brother,

To the saints and faithful brothers in Christ at Colossae:

Grace to you and peace from God our Father.

We always thank God, the Father of our Lord Jesus Christ, when we pray for you, since we heard of your faith in Christ Jesus and of the love that you have for all the saints, because of the hope laid up for you in heaven.

Question to consider: Why do you think Paul would write to such a tiny house church in Colossae?

There is a reason I went through Paul’s letters to Ephesus and Philemon before this letter to the church in Colossae. Colossians was written in the same pattern of Ephesians, and it addressed the church that was founded by Epaphras and meeting in Philemon’s house. Honestly, it was a tiny and rather insignificant church, but it held a special place in Paul’s heart, for it existed entirely independently from him. It was like a tiny seedling that had sprouted naturally from a grove of trees that had been planted around it.

And yet, here Paul sat tied to a guard in Rome knowing that he may never get the opportunity to see this church outside of heaven. What would he say to them to help them grow? How could he protect them from the wolves that would certainly try to infiltrate the flock? So Paul had Timothy write down two letters for Tychicus to take to Colossae along with a new Christian named Onesimus, a slave who had fled from the house of Philemon. The first of course was a plea for reconciliation between Onesimus and Philemon as Christ had reconciled His church, and the second was a letter to the church that met in Philemon’s house to equip them for the days to come - days which most likely would not include Paul.

In Paul’s plea to Philemon, he approached him as a brother in Christ and a dear friend of whom he’d heard about but never actually met. In his word to the church, Paul wrote with the authority of an apostle of Christ Jesus by the will of God. In doing so, Paul was not scolding or exhorting them for entertaining heresy, rather he was arming them with the tools necessary to remain faithful.

Paul was thrilled by the Colossian church! The news from Epaphras was that they were filled with faith in Christ and love toward one another, and Paul and the other brothers in Rome (Tychicus, Mark, Justus, Epaphras, Onesimus, Luke, Aristarchus, and Demas) had not stopped praying for them and thanking God for bringing them to faith. Thus, Paul desired that they be filled with God’s favor and peace and be rooted in the knowledge of Christ and the hope that was laid up in heaven for them.

Dear heavenly father, thank You for equipping Your saints to stand firm in the faith in the midst of a world that is bent on driving a wedge between us and Christ Jesus. May this letter from Paul bless us as well to know our Lord more fully and to rest in the knowledge that You are sovereignly forging Your kingdom in the world. Amen.