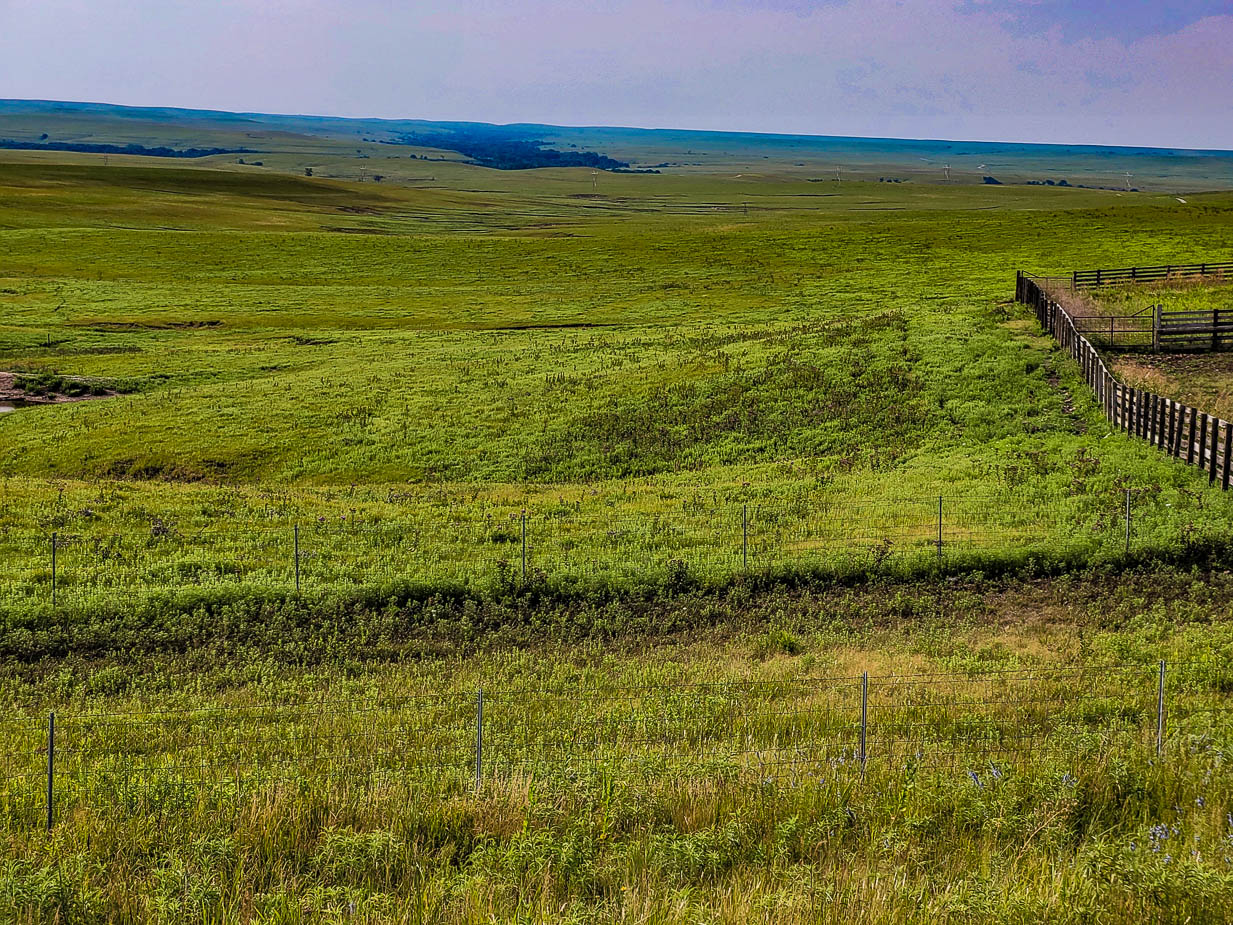 Chapter 1:15-20 (ESV) - He is the image of the invisible God, the firstborn of all creation. For by him all things were created, in heaven and on earth, visible and invisible, whether thrones or dominions or rulers or authorities—all things were created through him and for him. And he is before all things, and in him all things hold together. And he is the head of the body, the church. He is the beginning, the firstborn from the dead, that in everything he might be preeminent. For in him all the fullness of God was pleased to dwell, and through him to reconcile to himself all things, whether on earth or in heaven, making peace by the blood of his cross.

Question to consider: Why is it important that the Colossians know that the universe was created and maintained by Christ?

This is a passage with which theologians wrestle and cults exploit. I think before we dig into it, we must keep in mind that Paul was equipping the Colossian church to remain strong in the faith despite those who would come along and try to get them to follow after a different faith than the one which was once for all delivered to the saints. The first would come by way of the Nicolaitans and Platonists whose ideas would eventually become an organized heresy called Gnosticism. The second would be those among the Jewish believers who would try to convince the Gentiles in the Colossian church that to fully become Christian, they must get circumcised and follow the dietary and sabbatarian restrictions of the Law.

There was no evidence that this tiny church had actually faced these heresies or bought into any of them so this letter was not an exhortation against the Colossians but an encouragement to hold true to the faith and to increase in their knowledge of Christ. Paul’s opening to this letter proclaimed that God was the Father of our Lord Jesus Christ, and then in yesterday’s passage he referred to the Father giving us redemption and transferring us into the kingdom of His Son. So the man, Jesus, who was crucified for their sins was in fact the flesh-born image of the eternal God who ruled the kingdom of which they were now citizens.

Jesus explained this to Philip in the gospel of John:

Philip said, “Lord, show us the Father and that will be enough for us.”

Both the apostle John and the apostle Paul were aware of the doctrine of the Nicolaitans when they wrote these things. The Nicolaitans had denied that Christ had come in the flesh because they believed that all flesh was sinful, and Christ would not associate with sin. Even though they believed that man had the “divine spark” in him, his flesh was a part of the physical universe which was fashioned and maintained by a malevolent being Plato called the demiurge.

Thus, Paul’s argument here was that the eternal Son of God was pleased to dwell fully (and sinlessly) in physical form in order to reconcile all things to Himself through the cross. The universe and everything in it was not created and maintained by the demiurge, rather it was created and is held together by the Son of God. Not only is Jesus preeminent over all creation, but He is the firstborn (supreme) over the dead by His resurrection. This very Son of God who came in flesh to reconcile us by the cross is the head of the church, and we continue to grow in our knowledge and love of Christ as we love and serve His church.

Dear heavenly father, though we may not entirely understand how Your Son was able to take on flesh and reconcile us to You, we give You thanks and praise for this reality. Please help us to look to Christ as the author and perfecter of our faith and thus continue to know Him better. Amen.