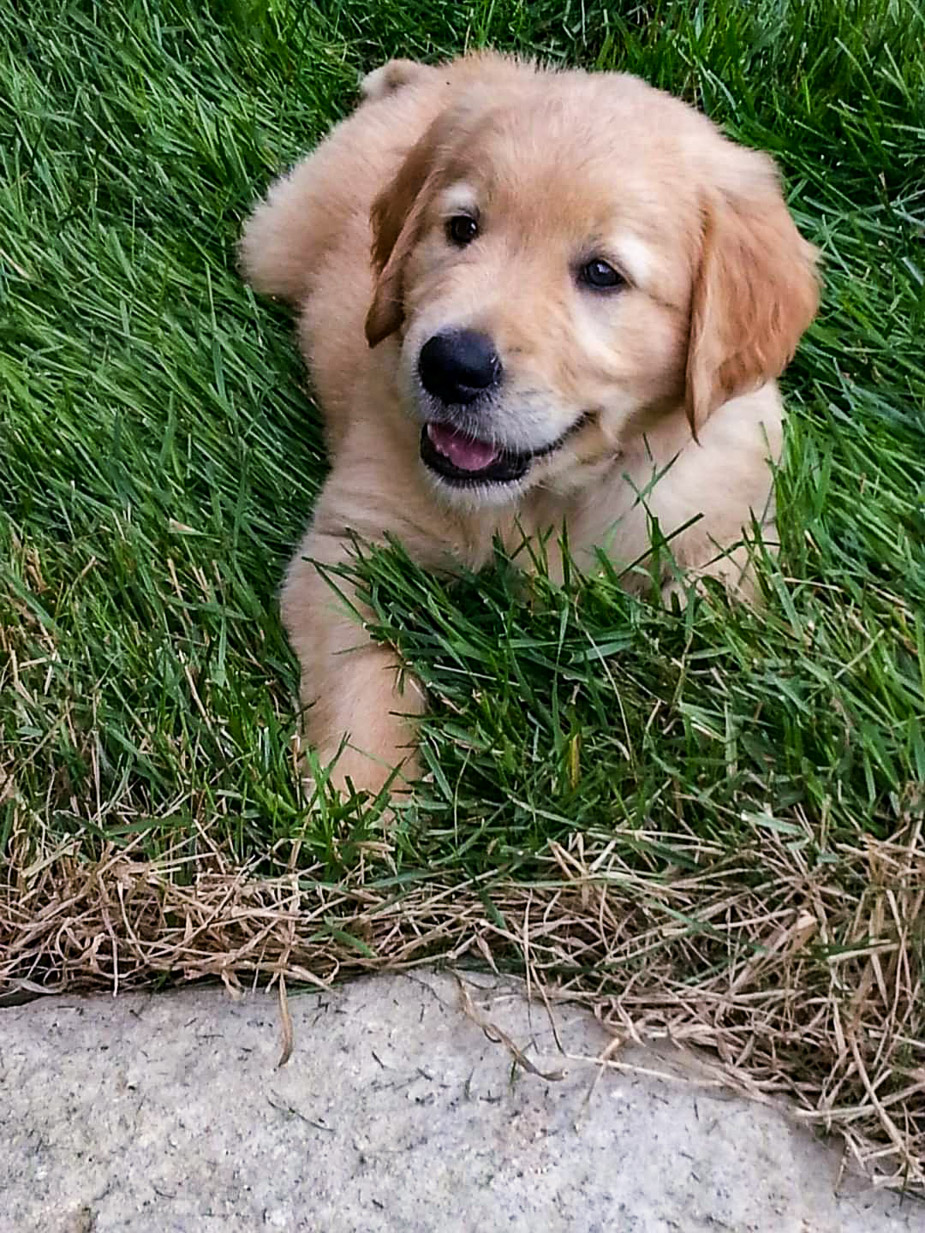 Chapter 1:21-29 (ESV) - And you, who once were alienated and hostile in mind, doing evil deeds, he has now reconciled in his body of flesh by his death, in order to present you holy and blameless and above reproach before him, if indeed you continue in the faith, stable and steadfast, not shifting from the hope of the gospel that you heard, which has been proclaimed in all creation under heaven, and of which I, Paul, became a minister.

Now I rejoice in my sufferings for your sake, and in my flesh I am filling up what is lacking in Christ's afflictions for the sake of his body, that is, the church, of which I became a minister according to the stewardship from God that was given to me for you, to make the word of God fully known, the mystery hidden for ages and generations but now revealed to his saints. To them God chose to make known how great among the Gentiles are the riches of the glory of this mystery, which is Christ in you, the hope of glory. Him we proclaim, warning everyone and teaching everyone with all wisdom, that we may present everyone mature in Christ. For this I toil, struggling with all his energy that he powerfully works within me.

Question to consider: How was Paul filling up what is lacking in Christ’s afflictions?

In yesterday’s study, I pointed out that Paul’s explanation of Christ being the eternal Son of God in the flesh and the creator and sustainer of the entire universe contradicted the Nicolaitans' belief that the universe was created and sustained by an evil being called the demiurge. Instead of flesh being inherently and irredeemably evil, it was corrupted by Adam but reconciled to God by Christ in His death on the cross.

Thus, these Gentiles of Colossae were no longer God’s enemies but holy and blameless if they remained in the faith and did not abandon the hope of the gospel. Paul points out a key truth of the gospel: it must be proclaimed and heard. His entire life went from opposing the work of Christ as a Pharisee to rejoicing in the sufferings he experienced for proclaiming the gospel.

When Paul wrote that he was filling up what is lacking in Christ’s afflictions for the sake of his body, the church, he was not saying that Christ’s sacrifice on the cross was insufficient for our salvation. The part that Paul was filling up was in the proclamation of that sacrifice to the world. Paul was experiencing the affliction that came from making God’s word fully known, the mystery that the promised salvation would also be for the Gentiles.

Paul saw his calling as a minister of the gospel as a stewardship. Just like a steward would care for his master’s property to make it prosper so Paul would maintain the purity of the gospel message and endure whatever affliction was necessary to present everyone mature in Christ. So he labored to make sure that the Colossians knew the truth so they would not believe those who denied Christ coming in the flesh or those who would try to persuade them to keep the Sabbath or dietary laws or circumcision.

If a pastor is more concerned with prosperity than the integrity of God’s word, he is not a good steward of the gospel. Paul rejoiced in his sufferings because he knew the gospel was having its effect among the Gentiles.

Dear heavenly father, thank You for providing pastors who are willing to endure affliction to make Your truth known and present Your church as mature in Christ. Please lead us to them and show us how we may reach out and encourage them in their task. Amen.