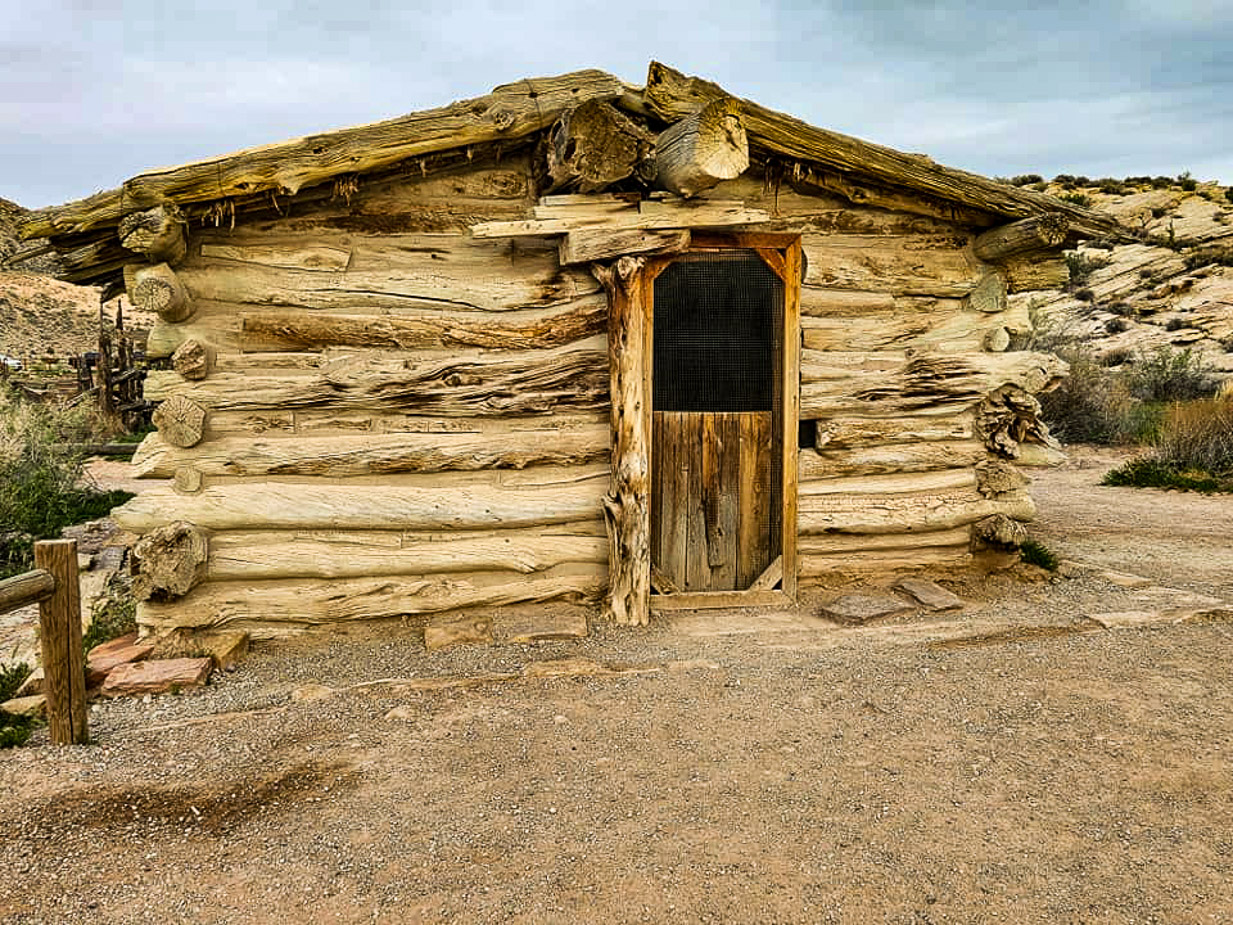 Chapter 2:1-7 (ESV) - For I want you to know how great a struggle I have for you and for those at Laodicea and for all who have not seen me face to face, that their hearts may be encouraged, being knit together in love, to reach all the riches of full assurance of understanding and the knowledge of God's mystery, which is Christ, in whom are hidden all the treasures of wisdom and knowledge. I say this in order that no one may delude you with plausible arguments. For though I am absent in body, yet I am with you in spirit, rejoicing to see your good order and the firmness of your faith in Christ. Therefore, as you received Christ Jesus the Lord, so walk in him, rooted and built up in him and established in the faith, just as you were taught, abounding in thanksgiving.

Question to consider: What was Paul’s struggle while in prison?

At this point in Paul’s life, he had been imprisoned several times, beaten to within an inch of his life on more than one occasion, stripped of all wealth and power, and rejected by most of his friends and family. He was even stoned by a mob and left for dead (or more likely raised from the dead). At one point he was spiritually blind but had perfect vision. He then had a blinding encounter with Jesus on the road to Damascus and came to faith. Though the Lord allowed his physical sight to be restored, it was now waning despite the fact that his spiritual vision was never more clear. Now he struggled as a prisoner of Rome awaiting a trial that could carry a death sentence.

However, his struggle was not with whatever fate awaited him in Rome but with the knowledge that there were churches out there like those in Colossae and Laodicea which had never seen him face to face. He struggled with the thought that they may be discouraged or be made prey for false teachers to exploit for their own personal gain. He struggled with the knowledge that their persecution could affect their love for each other or cause them to doubt whether God really meant for Gentiles to be saved. After all, Paul kept proclaiming it was a mystery. Maybe he was wrong about his revelation of this mystery?

So what was Paul’s solution for them? Did he exhort the church leaders to fight political battles to ease the persecution of the members? Did he warn them to make their message a little more attractive to the culture to curb their persecution? Did he tell them to stop using crusty old hymns and freshen up their worship services a little bit?

Those who would come denying that Christ came in the flesh would suggest that what was done in the flesh didn’t matter. In fact, they thought Christians should “sin all the more that grace may abound.” (See Romans 6:15-7) However grace does not abound in our pursuit of sin but in our pursuit of Christ. Paul’s solution was for them to walk in Christ Jesus, rooted and built up in him and established in the faith. In other words, grow in their knowledge of Christ through His word and the grace of Christ by loving and forgiving one another. If they held firm to the things they had been taught, they would overflow with thanksgiving even in the midst of whatever persecution or hardship they were facing.

Dear heavenly father, please refresh our faith through the knowledge of what Christ has done for us. Please turn our hearts of stone into hearts of flesh that can be wounded by Your Law and healed by Your grace. Help us to see our churches with new eyes that we may seek to love and serve one another. May we overflow with thanksgiving in Jesus’ name. Amen.