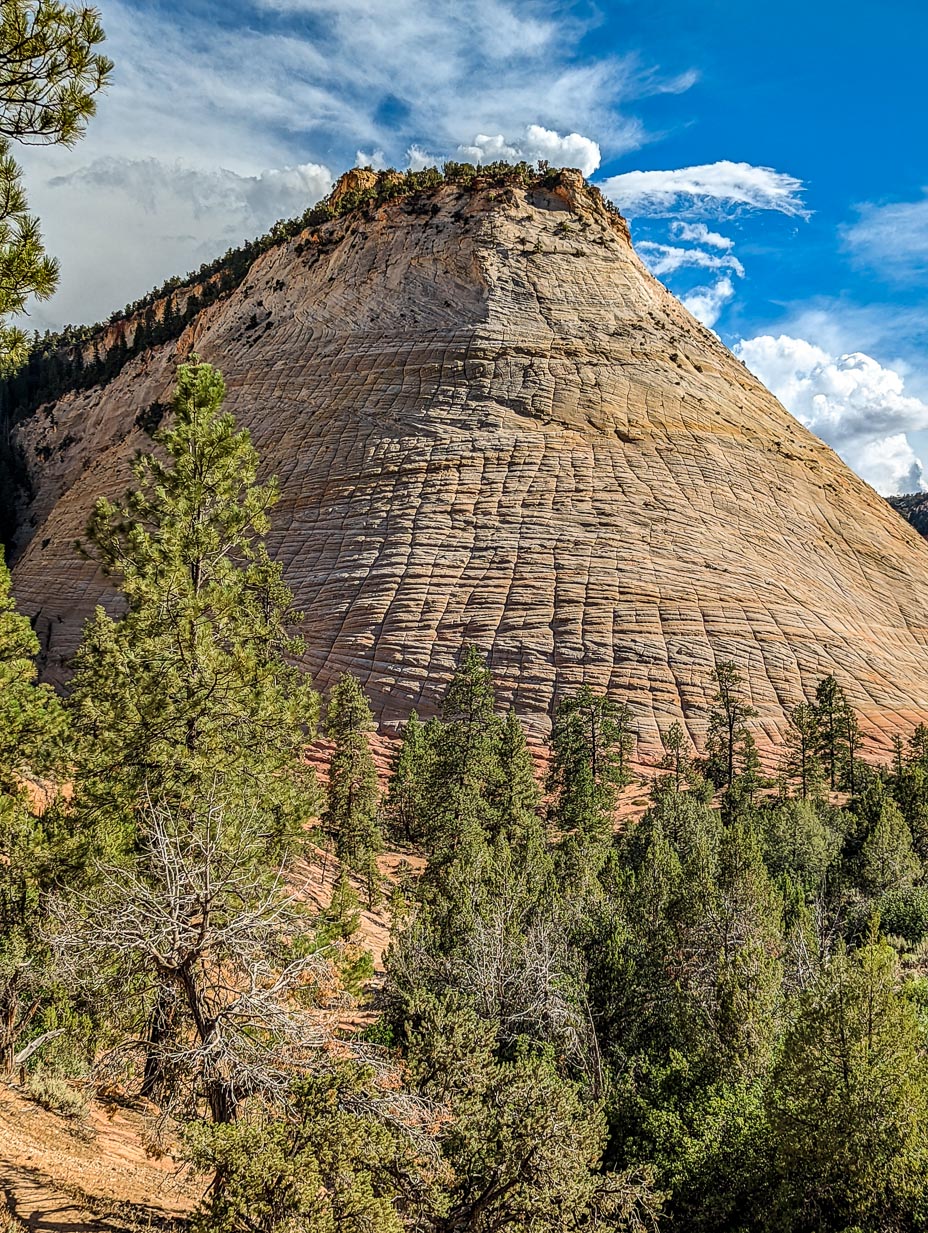 Chapter 2:16-23 (ESV) - Therefore let no one pass judgment on you in questions of food and drink, or with regard to a festival or a new moon or a Sabbath. These are a shadow of the things to come, but the substance belongs to Christ. Let no one disqualify you, insisting on asceticism and worship of angels, going on in detail about visions, puffed up without reason by his sensuous mind, and not holding fast to the Head, from whom the whole body, nourished and knit together through its joints and ligaments, grows with a growth that is from God.

If with Christ you died to the elemental spirits of the world, why, as if you were still alive in the world, do you submit to regulations— “Do not handle, Do not taste, Do not touch” (referring to things that all perish as they are used)—according to human precepts and teachings? These have indeed an appearance of wisdom in promoting self-made religion and asceticism and severity to the body, but they are of no value in stopping the indulgence of the flesh.

Question to consider: Why does Paul write that we should not be held to sabbaths and festivals?

In yesterday’s passage, I mentioned the great exchange that took place when Christ took our sin upon Himself and nailed it to the cross while at the same time giving us His righteousness. Thus, those baptized into His righteousness are no longer under the Law and its dictates. Now that the Law was fulfilled, the festivals and Sabbath were no longer necessary. They were all types and shadows that pointed to Christ. Jesus is our Sabbath rest. The dietary laws that separated clean and unclean animals was to separate Israel from the rest of the nations and make them holy unto God. In Christ, people from every tribe and nation are reconciled to God and made clean and so Peter was told, “What God has made clean, do not call common.” (Acts 10:15)

There would be those among the philosophers and Judaizers who would add to the gospel of Christ rituals or secret knowledge or restrictions saying that to participate somehow makes you more holy. However, Paul instead wrote, “Let no one disqualify you.” We are saved by the righteousness of Christ alone. If we had the ability to perfectly keep the Law, Jesus would not have had to take on flesh and keep it for us. Even if we kept 99.9% of the Law our entire lives, James wrote, “For whoever keeps the whole law but fails in one point has become guilty of all of it.” (James 2:10)

In fact, Paul’s point was that those who insisted on adding to the gospel did so in order to puff themselves up with foolish pride. Some insist on punishing themselves for their sins (asceticism) as if Christ’s punishment was not sufficient. Some brag that they are super Christians because they received a special anointing or spiritual gift or pronounce Jesus as Yeshua. Some proclaim to receive personal visions or visitations from angels because they want to think they are like Elijah or Moses. However, in doing these things, they elevate themselves and diminish the glory of Christ.

Paul argued here that if we have died to the things of this world and were raised with Christ, what is the point in putting our efforts into things that are perishing? Who cares if I receive a message from an angel if it doesn’t do anything to help me turn from sin and cling to Christ? I may give the appearance of holiness to those around me if I can lead a Seder dinner or pray in Latin or fast for a week, but what do those things have to do with my sin debt before God?

Dear heavenly father, help us to cling to Christ alone for our salvation and not try to impress others with our personal acts and sacrifices. Help us to have the same attitude as John the Baptist who proclaimed, “He must increase, but I must decrease.” Amen.