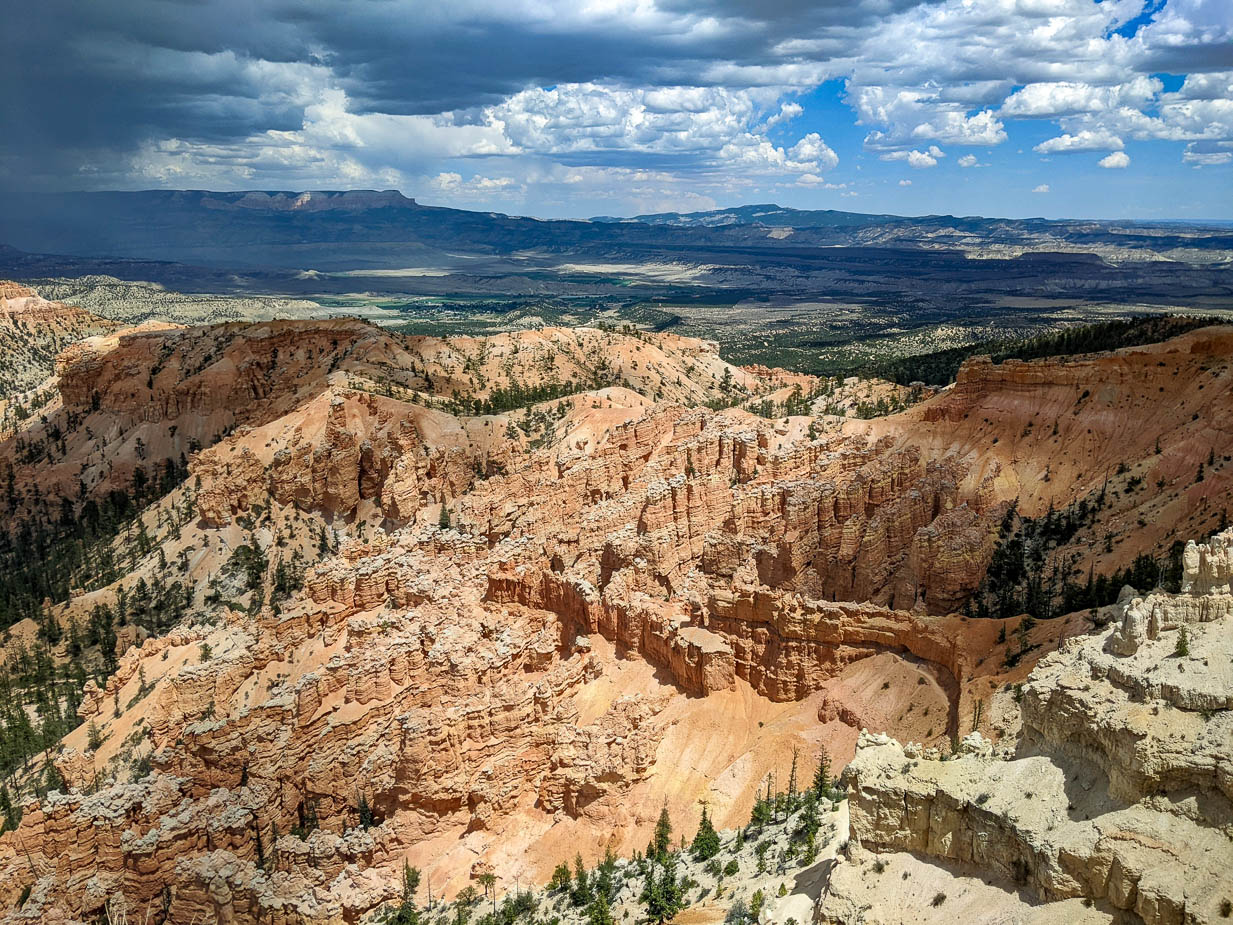 Chapter 2:8-10 (ESV) -  See to it that no one takes you captive by philosophy and empty deceit, according to human tradition, according to the elemental spirits of the world, and not according to Christ. For in him the whole fullness of deity dwells bodily, and you have been filled in him, who is the head of all rule and authority.

Question to consider: Why was it so important for the Colossians to recognize that Christ came in the flesh?

The primary reason that Paul wrote this letter was to equip the saints in Colossae with the knowledge of Christ and what He has done so they would not be deceived by empty philosophies or by those who preached a different gospel rooted in human tradition. Today’s verses dispel any notion that the philosophies of the Nicolaitans had any root in reality.

I attribute it to the Nicolaitans because the term Gnosticism did not come about for another thirty years after this letter was written, and the Nicolaitans were the ones called out specifically by Jesus in His letters to the seven churches in Revelation. It would seem that these philosophies were rooted in a mixture of animism, Greek philosophy, and Judaism. It actually wasn’t all that different from the worship of Asherah and the Baals at the time of Jeremiah except that it incorporated Jesus into the mix.

The Nicolaitans movement was thought to originate with Nicolaus of Antioch, a Hellenistic Jew who was chosen to be one of the original deacons in Acts 6:5. Apparently, he took all of his Greek and Jewish learning and mixed it with his understanding of Christ to come up with a heresy that Jesus had not come in the flesh but was one of the elemental spirits who taught people to transcend the physical.

When people rejected the flesh as a creation of evil like the philosopher, Plato, did, they tended to go one of two directions. Either they entirely denied the flesh to elevate the spiritual, or they held to the opinion that what was done in the flesh did not matter since we are saved spiritually. Plato denied the flesh whereas Nicolaus apparently was teaching Christians to revel in the flesh so they could experience more grace.

However, Paul calls it empty because it has no eternal value. The apostle John called it the spirit of antichrist because it denied Christ coming in the flesh. Christ was not an elemental spirit. He was God in flesh and the ruler of all things. Christ Himself dwells in believers through the Holy Spirit who was sent when Christ ascended to the right hand of God a few days before Pentecost. Christ’s physical flesh and blood are delivered to us through the communion meal. One day Christ will return physically to judge the living and the dead. So Paul implored the Colossians to ignore any philosophy that would come along and deny these things.

People want to talk about Jesus as a good teacher we should “follow.” There is no denying that it is worth following Jesus’ teachings, but it is not His teachings about how we should live that save us. We are saved by His flesh and blood sacrifice which paid the price for our sin. He lived the perfect life we could never accomplish on our own and exchanged His life for our sin on the cross. Paul’s letter gets into this topic in the verses that follow which we will cover tomorrow.

Dear heavenly father, help us to understand the truth of Your word so that we are not swayed by human philosophies or ideas that distort the true nature of Christ or what He has done for us. May we cling to Christ alone for our salvation and fill us with the desire to do the things that please You. Amen.