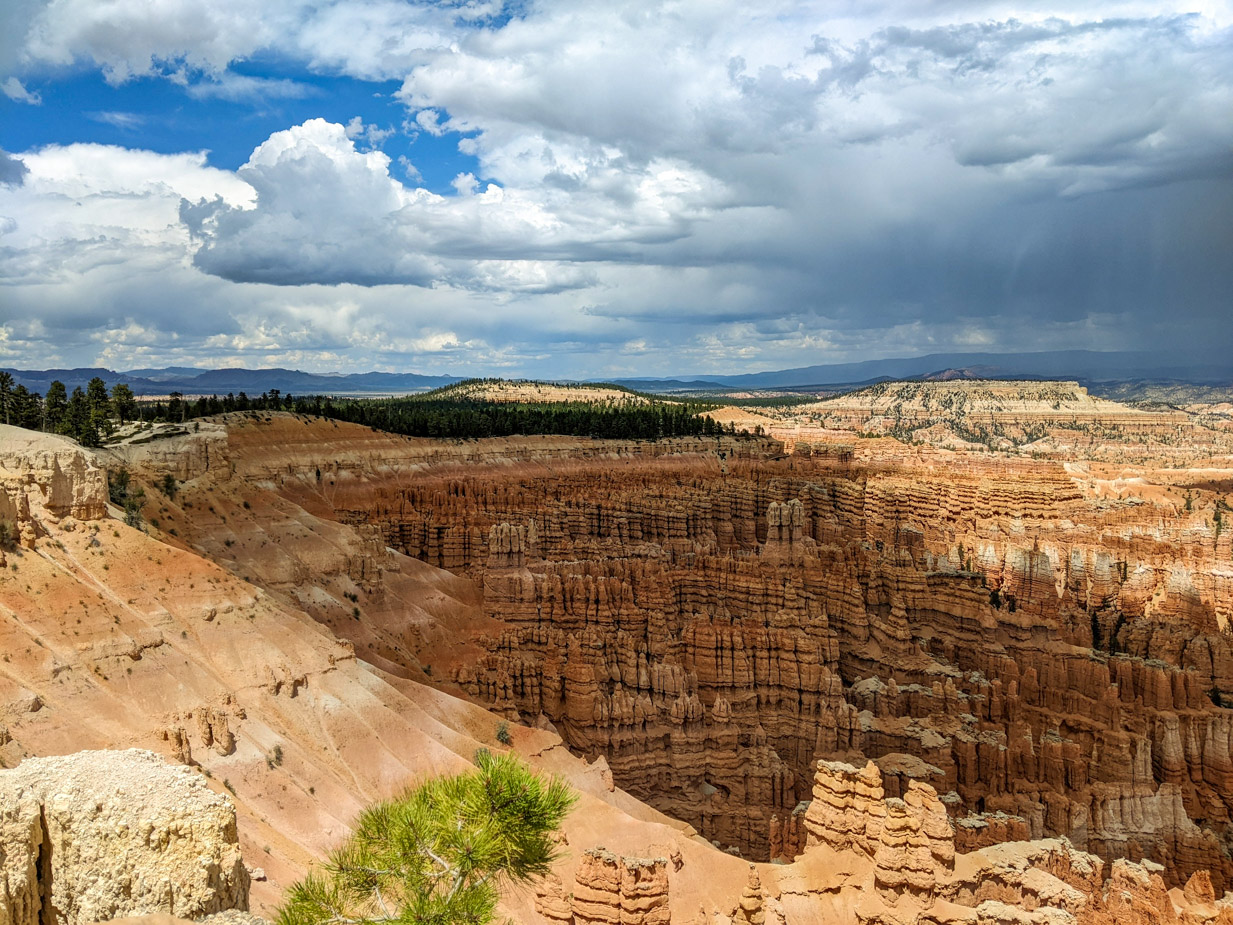 Chapter 4:7-18 (ESV) - Tychicus will tell you all about my activities. He is a beloved brother and faithful minister and fellow servant in the Lord. I have sent him to you for this very purpose, that you may know how we are and that he may encourage your hearts, and with him Onesimus, our faithful and beloved brother, who is one of you. They will tell you of everything that has taken place here.

Aristarchus my fellow prisoner greets you, and Mark the cousin of Barnabas (concerning whom you have received instructions—if he comes to you, welcome him), and Jesus who is called Justus. These are the only men of the circumcision among my fellow workers for the kingdom of God, and they have been a comfort to me. Epaphras, who is one of you, a servant of Christ Jesus, greets you, always struggling on your behalf in his prayers, that you may stand mature and fully assured in all the will of God. For I bear him witness that he has worked hard for you and for those in Laodicea and in Hierapolis. Luke the beloved physician greets you, as does Demas. Give my greetings to the brothers at Laodicea, and to Nympha and the church in her house. And when this letter has been read among you, have it also read in the church of the Laodiceans; and see that you also read the letter from Laodicea. And say to Archippus, “See that you fulfill the ministry that you have received in the Lord.”

I, Paul, write this greeting with my own hand. Remember my chains. Grace be with you.

Question to consider: Why does Paul make note that he wrote the final greeting with his own hand?

Paul wraps up the letter with greetings from those who have been assisting Paul in Rome and diligently praying for the churches in Colossae and Laodicea. Epaphras, the founder of the Colossian church, remained with Paul in Rome, but Onesimus, the slave who had fled the house of Philemon, was sent with Tychicus to deliver the letter and give a more detailed account of what all was going on in Rome.

The only Jewish brothers with Paul were Aristarchus, who was also a prisoner, Mark, and Justus. Mark was John Mark, the cousin of Barnabas who had abandoned them in their first missionary journey and caused a falling out between Paul and Barnabas. It is good to see that John Mark reconciled with Paul. At some point after this, Mark would meet up with the apostle Peter in Rome and pen his gospel based on Peter’s testimony.

At the point in which Paul was imprisoned again in Rome awaiting execution in a dungeon instead of under house arrest, he wrote to Timothy a second letter saying the only one of this group who was still with him was Luke. At that point, he asked Timothy to send Mark back to him. We don’t know what became of the tiny house church in Colossae. It might have been destroyed soon after this letter by a terrible earthquake which all but wiped out Colossae. Unfortunately, Laodicea fell prey to some of the false teaching which Paul warned against and was in danger of judgment from Christ.

Paul ended the letter noting that he wrote the final greeting himself. As I mentioned previously, it is thought that by now, his eyesight was waning to the point where he had Timothy pen his letters. He was in house arrest for two years at his own expense and spent the time teaching and preaching to his captors and everyone who was brought to him there.

Dear heavenly father, thank You for working through the apostle Paul so that we could receive and study the letters he wrote. Help us to use the time You have given us to serve one another and preach the good news of Christ to those around us. Amen.