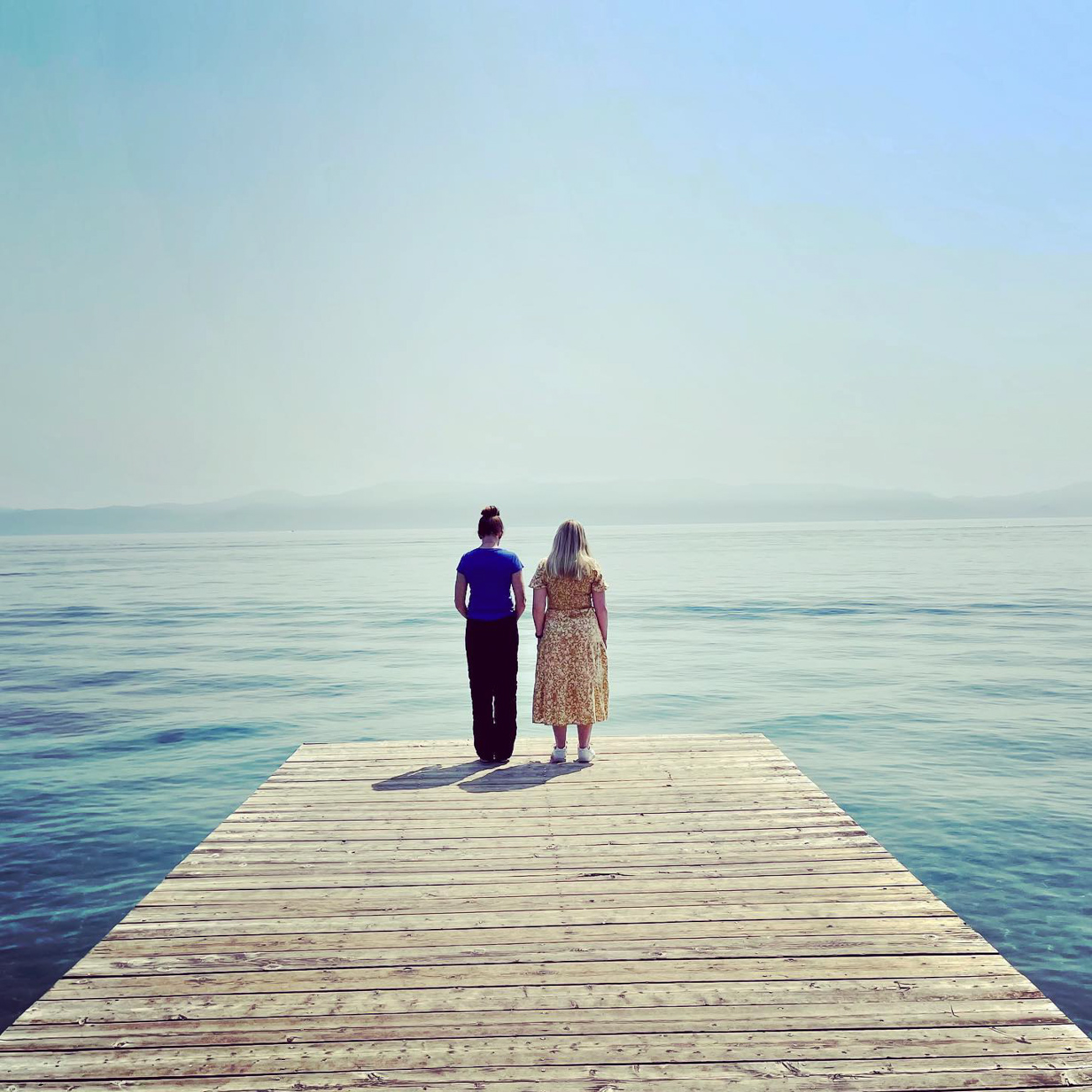 To the saints who are in Ephesus, and are faithful in Christ Jesus:

Question to consider: Why does Paul call the Ephesians “saints?”

The church at Ephesus was a place where the apostle Paul had spent a lot of time until citizens from the city brought charges against him for interfering with the trade of the idol makers for the goddess Artemis. There was a great temple for Artemis in Ephesus, and as the church there grew, people began to reject idol worship, and a man named Demetrius riled up the people against Paul, and the crowds dragged him before the town clerk. Demetrius accused Paul of seeking to ruin their economy by convincing people that their idols were not really gods, and that Artemis would lose her greatness among the people.

When Paul had set his face toward Jerusalem, knowing that he would experience imprisonment and persecution, he met secretly with the elders of Ephesus to warn them of false teachers who would try to deceive their church. He prayed with them and wept with them knowing he would not see them again.

When Paul was under house arrest as he waited for his trial in Rome, he wrote letters to Ephesus, Philippi, Colossae, and a man named Philemon. I’d imagine that Paul saw the most difficult part of his imprisonment as being unable to visit the churches and deal with all of the false teachers. Those among the Jews would try to drive a wedge between Jew and Gentile in the church, and the false teachers among the Gentiles would try to use modern philosophies to entice people to engage in pleasures of the flesh.

Before Paul provided instructions for living in a godly manner, he spent the first three chapters helping them to understand their own salvation and relationship to Jesus Christ. Our good works extend from the fact that we have already been made holy in Christ. So Paul opens his letter by reminding them that he was made an apostle of Jesus Christ by the will of God, and that they were "saints" - God’s holy people.

If you went through my studies in 1,2, and 3 John, you may remember that Paul’s instructions in this letter had their effect on Ephesus because they were not taken in by the false teaching of the Nicolaitans. However, at the point in which John wrote, in their sound teaching, they had begun to lack in their ability to love one another the way Christ had commanded.

So as we go through this letter, we should keep in mind that Paul is encouraging and exhorting the believers in Ephesus to prepare them to carry on as a church without him. Paul used his typical greeting to the church expressing both Grace (a common greeting of the Gentiles for good fortune) and Peace (a common greeting among the Jews for God’s favor) recognizing that God is the only one who provides both.

Dear heavenly father, please give us Your grace and peace as we study Paul’s letter to the Ephesian church. May it encourage and strengthen us in our faith and relationship with Christ and stir in us a desire to do the things that please You and teach others to do the same. Amen.