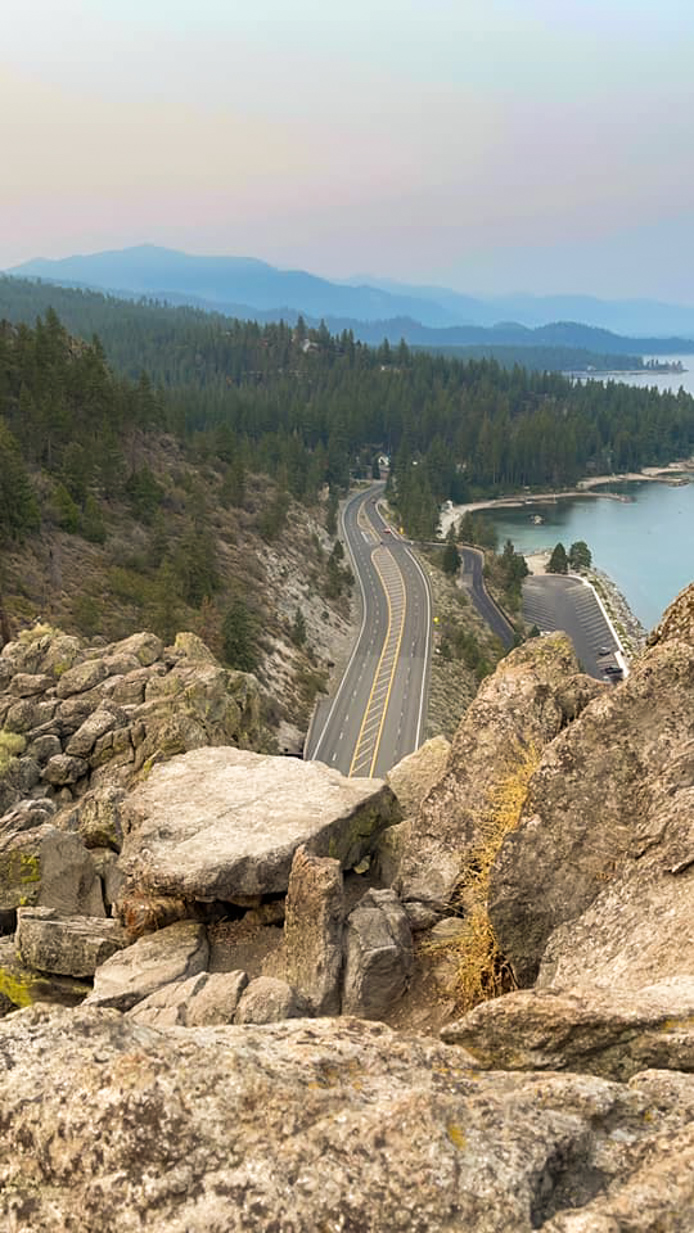 Chapter 1:11-14 (ESV) - In [Christ] we have obtained an inheritance, having been predestined according to the purpose of him who works all things according to the counsel of his will, so that we who were the first to hope in Christ might be to the praise of his glory. In him you also, when you heard the word of truth, the gospel of your salvation, and believed in him, were sealed with the promised Holy Spirit, who is the guarantee of our inheritance until we acquire possession of it, to the praise of his glory.

Question to consider: What is does the word 'testament' mean in regard to the Bible?

The reason we divide up the Bible into “Old” and “New” Testament writings is not because the Old testifies about things before Christ and the New testifies about the things of Christ. They are not testimonies but  testaments. The word testament is a specific kind of contract that goes into effect upon the death of something or someone. We are most familiar with this when we speak of a Last Will and Testament (or will for short). A will is a contract usually dealing with inheritance which goes into effect upon the death of the person who established the will (called the testator).

The Old Testament was ratified temporarily through the death of innocent animals whereas the New Testament was ratified eternally through the death of God’s Son. Upon the death of Christ, you obtained an inheritance that the apostle Peter described as “imperishable, undefiled, and unfading, kept in heaven for you.” (1 Peter 1:4) Paul wrote “obtained” in the past tense because Christ’s death provided the inheritance of all believers for all time. It was proven true by His resurrection from the dead.

Even though we are not the first to hope in Christ, we are still among those who were predestined to hope in Christ. This was done according to the good purposes of our sovereign God. Again, this was stated by Paul as an encouragement to all believers. Who else would we want to sovereignly rule over the universe other than God? As God told Moses in Exodus 33:19, “I will be gracious to whom I will be gracious, and will show mercy on whom I will show mercy.” There is no one else whom I would want to make this statement, for God’s grace and mercy are like no other.

It may make you angry to think about someone being separated from God in hell, but unfortunately, there is no conceivable set of circumstances that could bring about the salvation of everyone. The events which occurred that led you or me to faith may be the very same events that cause someone else to curse God. However, we learned from the apostle Peter in our study of his second epistle that God is “not wishing that any should perish, but that all should reach repentance.” (2 Peter 3:9) Knowing God’s heart on the matter, we can be encouraged to trust that God is bringing about the best possible course of events to glorify His Son and bring people to faith.

Once we have been baptized into Christ Jesus, we have been sealed by the Holy Spirit in order that we may one day receive our inheritance and be made perfect in Christ. I hope this knowledge brings You encouragement and helps You find rest in the finished work of Christ.

Dear heavenly father, we praise You for sovereignly bringing us to faith, and we lift up those around us who have not come to know You. Help us to be faithful in teaching others about Jesus and encouraging our brothers and sisters in Christ so that they may grow up in their faith. Amen.