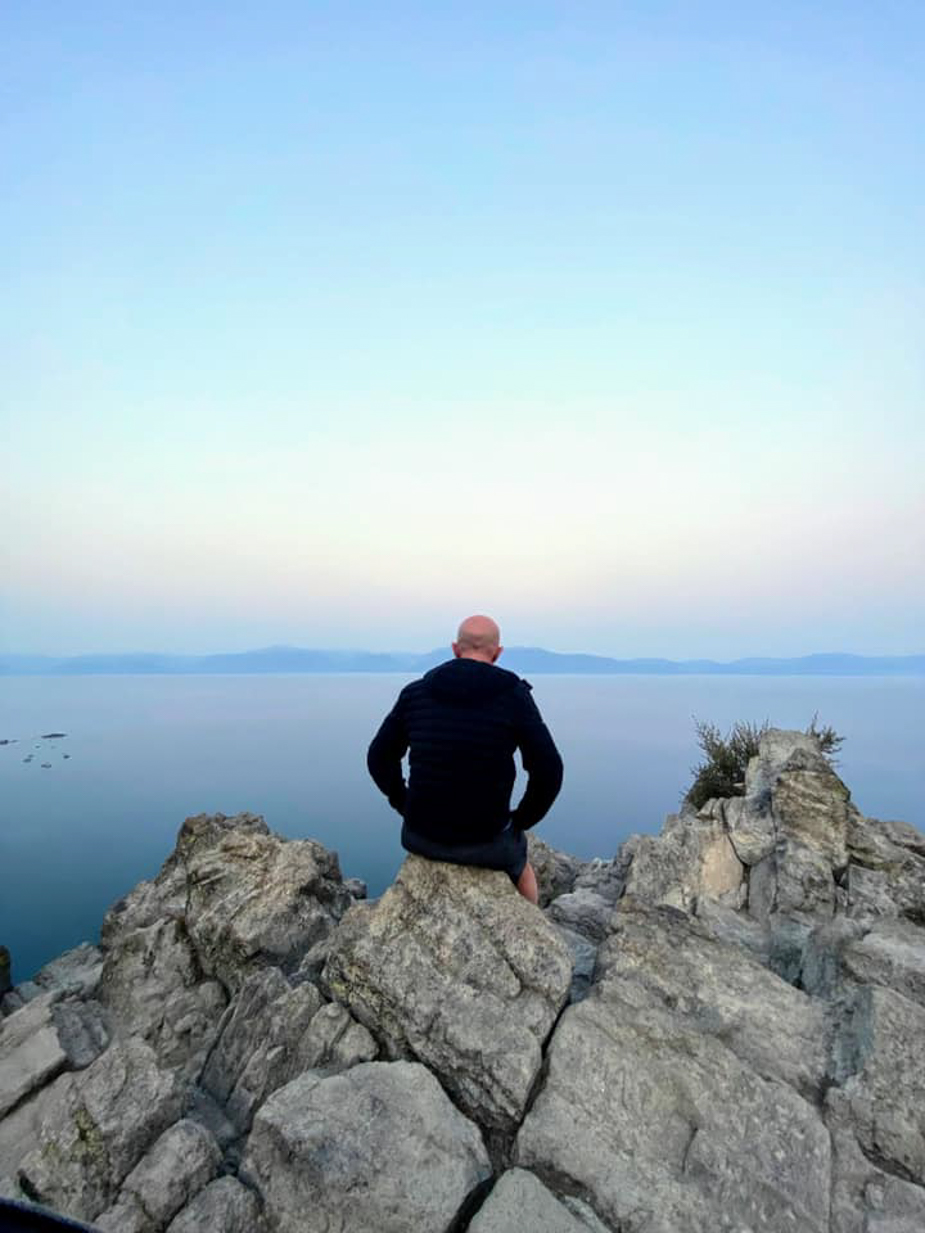 Chapter 2:1-3 (ESV) - And you were dead in the trespasses and sins in which you once walked, following the course of this world, following the prince of the power of the air, the spirit that is now at work in the sons of disobedience— among whom we all once lived in the passions of our flesh, carrying out the desires of the body and the mind, and were by nature children of wrath, like the rest of mankind.

Question to consider: Why did Paul point out that his readers were once the walking dead?

Towards the end of the 1960’s, Hollywood director, George Romero, took “the zombie” mainstream with his horror classic, Night of the Living Dead. People enjoyed the entertainment value of trying to escape the animated bodies of dead people who were hungry for live human brains. Believe it or not, it was meant to be a social commentary on those who mindlessly held to ideas fed to them by the mainstream media (and quite possibly the church). The zombies were a depiction of those who lacked the ability to formulate an original thought.

I’m not sure if the Christian proclamation of resurrection from the dead sparked the idea for Romero’s films, or whether it might have come from Paul’s description in verse 1 of the spiritually dead walking around. Paul’s point though was quite the opposite of Romero’s zombies. Paul was not describing the church as zombies but those who put all of their hope and trust in things that were tied to this world, things that are perishing. In addition to that, Paul pointed out that these “walking dead” were following after the “prince of the power of the air” a metaphor Paul used to describe the devil.

This is my opinion, but I think Paul was insulting the devil with this phrase, saying the only thing he ruled was “air.” Similarly, the Hebrews referred to the devil as Beelzebub which was literally translated “Lord of the Flies,” an expression that meant the only thing the devil ruled were the flies hanging out on a hill of dung. A king’s might and power were defined by the height and breadth of the mountain on which he ruled, and Paul had just finished talking about the fullness of Christ who sits above all authority on earth and in heaven. The enemies of Christ either come to faith in obedience to Him or are part of the seed of the serpent being crushed by Him according to God’s promise to Adam in Genesis 3:15.

These verses are popular among reformed theologians to point out that we have no hope of coming to Christ by our own intellect or decision. While I don’t disagree with their conclusion, I think Paul’s specific point is that before his readers came to faith in Christ, their entire existence was defined by an empty pursuit of worldly things and pleasures, bowing to an empty king, and deserving of God’s wrath like everything else in the world that is perishing. Tomorrow, we’ll look at God’s response to man’s rebellion against Him.

Dear heavenly father, thank You for giving us an all-powerful, eternal king who leads us into life rather than death. Help us to love You with our minds and discover the richness of Your word which reveals You to us. For You are worth so much more than the empty promises of this world. Amen.