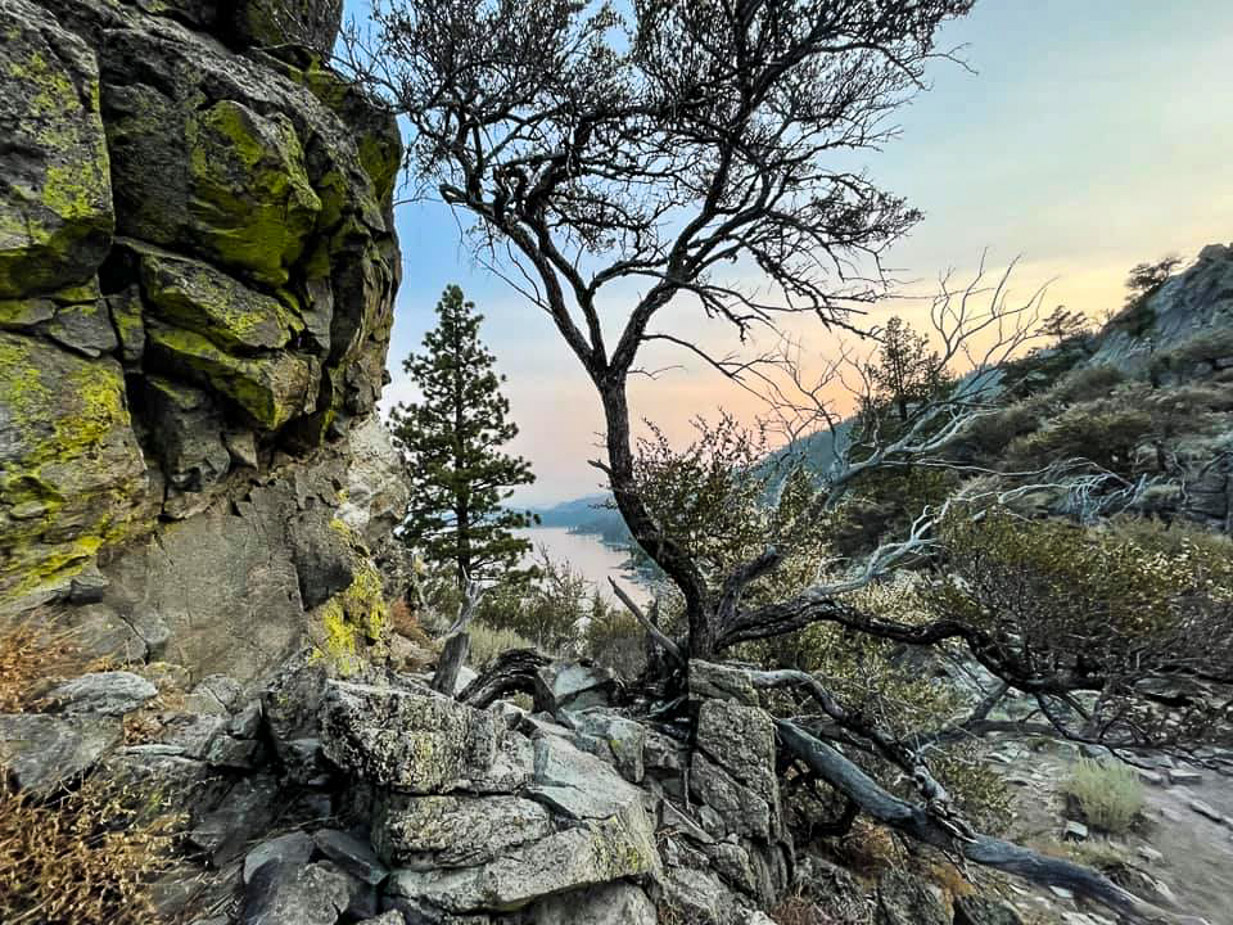 Chapter 2:11-13 (ESV) - Therefore remember that at one time you Gentiles in the flesh, called “the uncircumcision” by what is called the circumcision, which is made in the flesh by hands— remember that you were at that time separated from Christ, alienated from the commonwealth of Israel and strangers to the covenants of promise, having no hope and without God in the world. But now in Christ Jesus you who once were far off have been brought near by the blood of Christ.

Question to consider: Why does Paul remind his readers that they were “the uncircumcision?”

As Gentiles of a Roman province, the readers would have understood the concept of grace (Greek word charis). Not only was it a greeting in which one wished for someone to be the benefactor of divine favor, but it described a relationship by which a wealthy Roman citizen would fund the lifestyle of a chosen artist so that he could spend his time and energy creating the next masterpiece. The artist would still own their work, but people would give glory to the benefactor funding the artist, and usually the artist would create a personalized piece for them. So when Paul talked about charis, in the preceding verses, the idea was that God chose to become our benefactor and lavish His mercy upon us, and our response to this charis was to do the work God created us to do and bring Him glory.

Throughout this letter, it is important to keep in mind that Paul was imprisoned in Rome awaiting a trial. He was told he would eventually stand before Caesar, but he was not given any assurance that he would survive the meeting. So Paul wanted to make sure they understood who God was and what He had done for them (and by extension us) so nobody could corrupt their understanding. Just like in Galatia, there would be those among the circumcision who would try to get the Gentiles to get circumcised in order to be a “proper” Christian. However, Paul had just finished telling them that salvation was by grace and not by works so in today’s passage he reminded them that circumcision is a work done by human hands and thus not the means by which they were saved.

They were indeed a people who were at one time separated from Christ in their uncircumcision, and they had no hope in themselves of ever coming into covenant with God, but their salvation came not through the shedding of their own blood in circumcision but by the shed blood of Christ on the cross. I’m sure the “boasting” to which Paul referred in yesterday’s passage was a description of the Jewish believers who put value in their circumcision as if they were more worthy of being saved because of their obedience to the Law.

Dear heavenly father, thank You for bringing about the circumstances in our lives that led us to Christ. Help us to remember that without Christ’s shed bled for us, we also would be separated from You without any hope of entering Your covenant. We give You glory for lavishing Your charis upon us and ask that You help us to be mindful of the good works You created us to do. Amen.