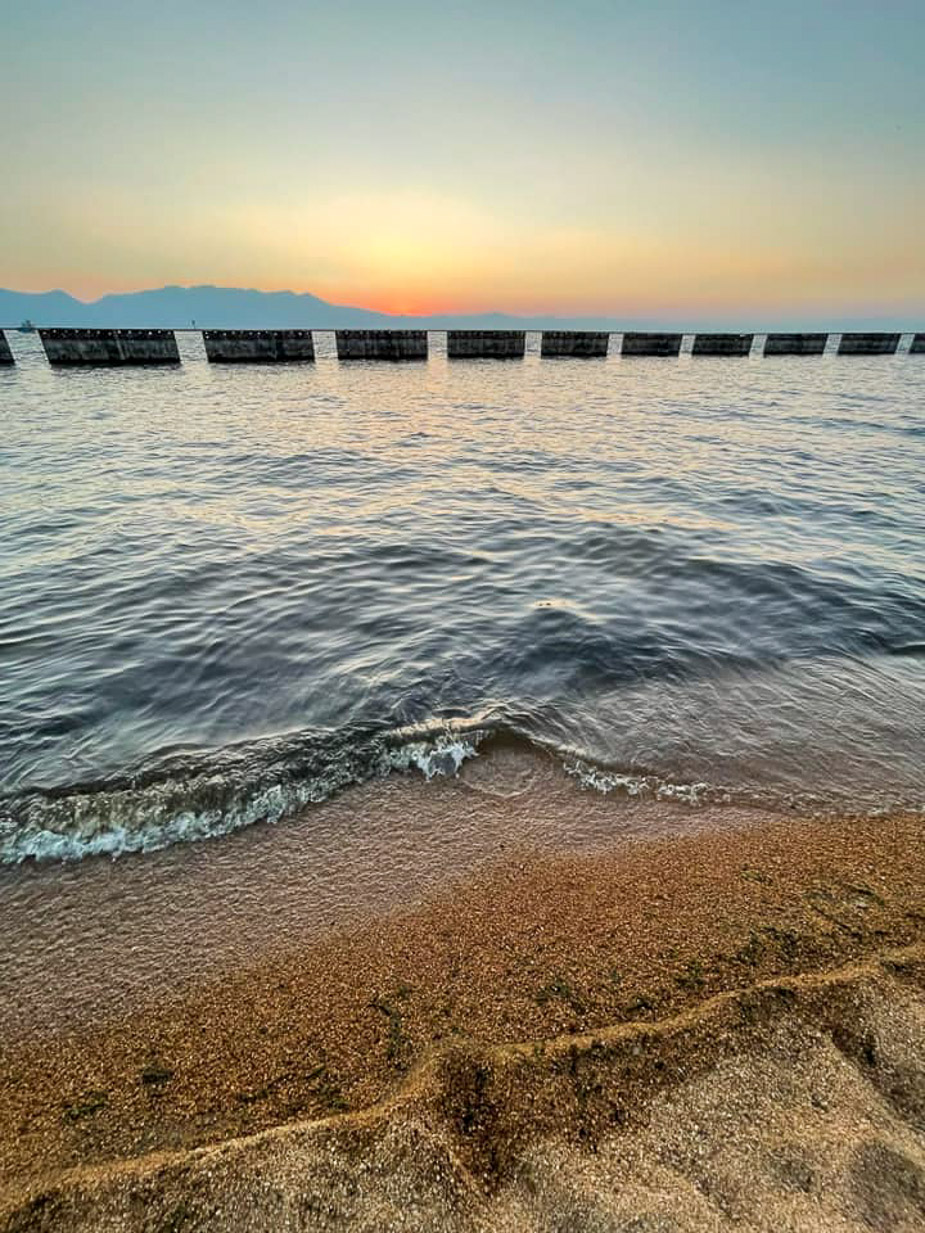 Chapter 2:14-18 (ESV) -  For he himself is our peace, who has made us both one and has broken down in his flesh the dividing wall of hostility by abolishing the law of commandments expressed in ordinances, that he might create in himself one new man in place of the two, so making peace, and might reconcile us both to God in one body through the cross, thereby killing the hostility. And he came and preached peace to you who were far off and peace to those who were near. For through him we both have access in one Spirit to the Father.

Question to consider: Why is our peace with God exclusive to Christ?

After writing to the Gentile believers in Ephesus that all people are brought into covenant with God through the blood of Christ instead of works by human hands like circumcision, Paul declared in today’s passage that Christ is our peace. Just as grace was understood by Gentiles to be unmerited favor, peace was used by the Hebrews to describe a harmonious and complete relationship with God and all of creation. If you went through our recent study in Exodus, we spent a lot of time going through the meaning of the elements of the tabernacle. Here, Paul described the curtain that separated the Most Holy place from the Holy place as a type and shadow of Christ’s flesh which was given into death for our sins. His payment for our sins tore the curtain of separation between us and God.

When Paul wrote that Christ abolished the “law of commandments expressed in ordinances,” he was referring to the sacrifices given for sin. Christ did not abolish the law itself, but fulfilled it. Then He exchanged this righteous fulfillment of the Law for our sins so that all people, both Jew and Gentile, could be reconciled to God through the cross. The wrath of God against sin was poured out on Jesus so that justice could be served.

People get angry about the exclusive nature of this exchange. They want for there to be a way for us to cancel out our own sin debt through acts of service, fasting or worship rituals. The Jews could have accepted Christians if they had merely been another sect of Judaism and maintained their Sabbaths, traditions and ordinances. The Gentiles could have accepted Jesus if He was just another god added to their pantheon. Most people wouldn’t mind Christians so much if they were merely nice people who kept to themselves and didn’t try to get others to believe as they do.

However, if Christ was not raised from the dead, there is no point in worshiping Him, but if He was, there is no point in worshiping another. No other religion or philosophy provides a way for us to satisfy the justice of a perfect God or remain at peace with Him. Whether you are far off (Gentile) or near (Jew), only Christ unites us and gives us access to the Father through the Holy Spirit.

Dear heavenly father, please open our eyes to the work that Jesus has done for us and unite us as a church to sow this good news into the world. Please protect us from all distractions and deceptions so that we may serve You and bring You glory as we remain strangers and aliens in the world. Amen.