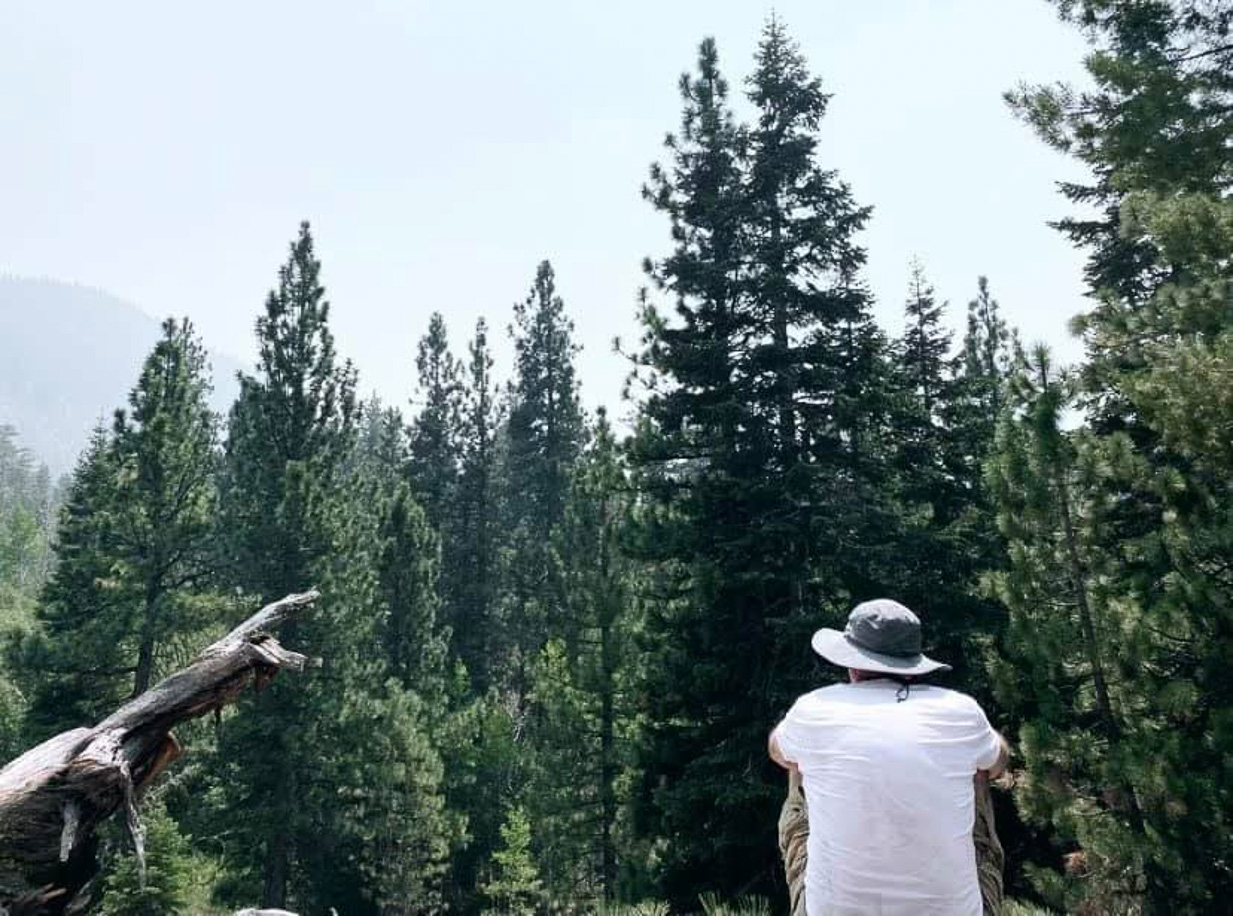 Chapter 2:19-22 (ESV) - So then you are no longer strangers and aliens, but you are fellow citizens with the saints and members of the household of God, built on the foundation of the apostles and prophets, Christ Jesus himself being the cornerstone, in whom the whole structure, being joined together, grows into a holy temple in the Lord. In him you also are being built together into a dwelling place for God by the Spirit.

Question to consider: What is this structure that serves as the dwelling place of God by the Spirit?

At one time, the Gentiles in Ephesus and around the world were far off from the God of the Hebrews. They worshiped a pantheon of silent, uncaring gods, and lived according to their superstitions in a culture without mercy. The Hebrews knew God by name and had been set apart as His people, knowing what it was like to be aliens and strangers in the world. However, the covenant under which they lived was becoming obsolete, and the means by which they could reconcile with God would be utterly destroyed in 70 AD.

Christ established a new and everlasting covenant with His own blood to replace the one which was becoming obsolete and to unite both Jews and Gentiles into a single people who belonged to the household of God through God’s grace alone. So Paul declared to the Ephesians that they were no longer estranged from God but fellow citizens of His household.

What does that household look like? It had Christ as its cornerstone and the apostles and prophets as its foundation. And from that foundation arose a massive, spiritual temple of living stones composed of united Jews and Gentiles from every tribe and nation on earth. This heavenly temple (the church) would be the new dwelling place of God to replace the one that was going to be destroyed, and it is the place from which Christ now serves as our great high priest as we learned from our study of the Book of Hebrews.

In a physical structure of that time, the cornerstone bore the entire weight of the foundation and structure of the building. As I discussed yesterday, Jesus bore the entire weight of our sin on the cross, and is therefore the only one by which we can be reconciled to God. All of our hope and doctrine are built upon the person and work of Christ. By calling the apostles and prophets the foundation, Paul not only emphasized their importance to God’s plan of redemption, but their limited scope. Now that the foundation has been laid, we no longer have people appointed to be apostles and prophets.

The prophets spoke of the coming Messiah, His suffering, and the glories that would follow. Their role was completed at the close of the canon of scripture (which I would argue was before the fall of the Jerusalem temple in 70 AD). The apostles established the doctrines of the church and wrote their eyewitness testimony of His ministry, suffering and resurrection. We still hear from the prophets and apostles today through the pages of scripture, but everyone who came after them has been part of the dwelling place of God. As Peter said in his first epistle, “As you come to him, a living stone rejected by men but in the sight of God chosen and precious, you yourselves like living stones are being built up as a spiritual house, to be a holy priesthood, to offer spiritual sacrifices acceptable to God through Jesus Christ.” (1 Peter 2:4-5)

Dear heavenly father, thank You for dwelling in us and bringing us into Your family. We look forward to the day when Christ returns, and we can see Him face-to-face. Alleluia! Amen.