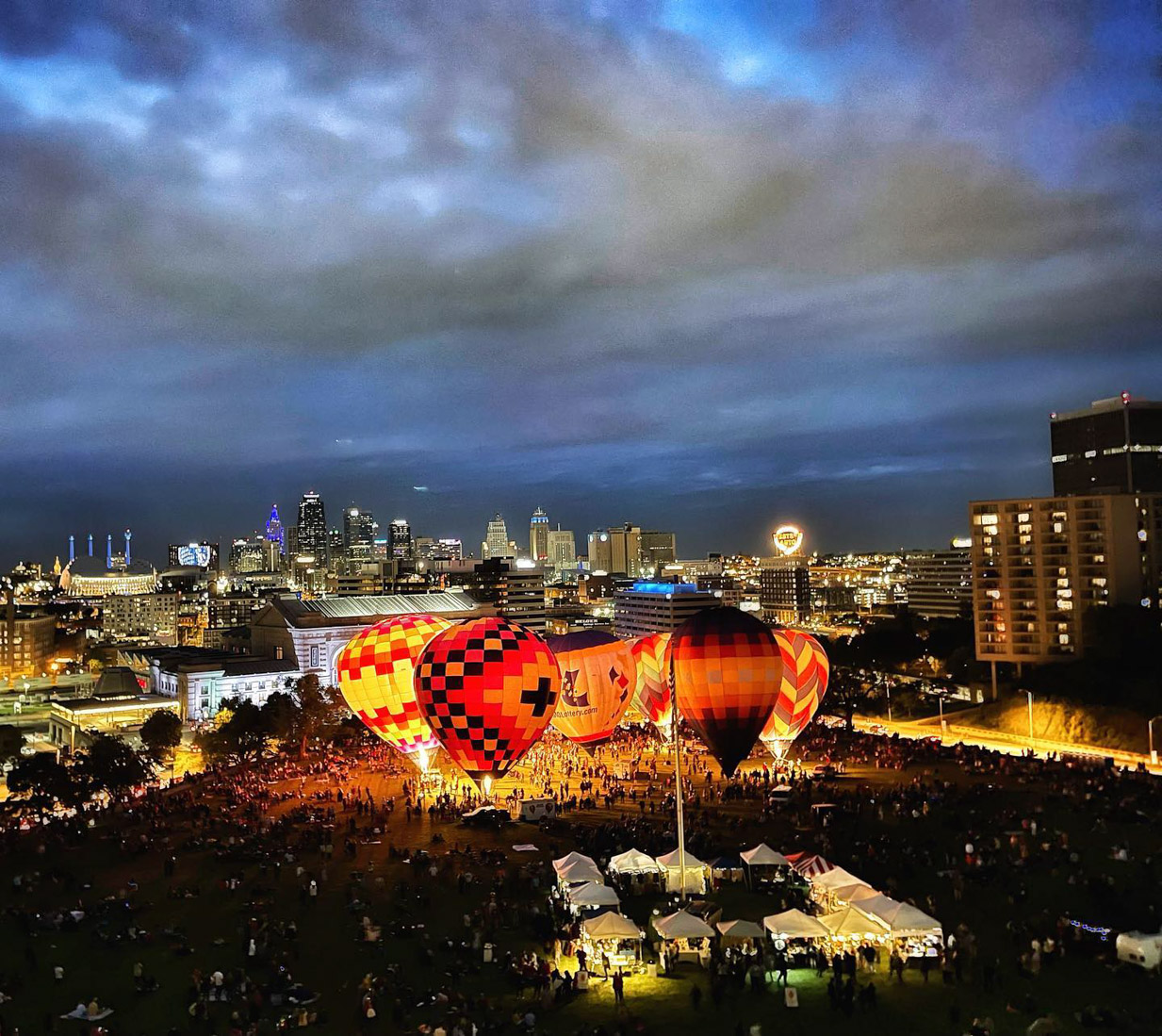 Chapter 3:1-6 (ESV) - For this reason I, Paul, a prisoner of Christ Jesus on behalf of you Gentiles— assuming that you have heard of the stewardship of God's grace that was given to me for you, how the mystery was made known to me by revelation, as I have written briefly. When you read this, you can perceive my insight into the mystery of Christ, which was not made known to the sons of men in other generations as it has now been revealed to his holy apostles and prophets by the Spirit. This mystery is that the Gentiles are fellow heirs, members of the same body, and partakers of the promise in Christ Jesus through the gospel.

Question to consider: What did Paul do for the Gentiles that caused him to be imprisoned?

When we consider the words of Paul, we should always keep in mind that he was once a promising young Pharisee who studied under the famous rabbi, Gamaliel. He was born to wealthy Jewish parents who were also Roman citizens, and he could trace his lineage through the tribe of Benjamin, a tribe of Israel born from Rachel, who received blessings as a favored son of Jacob and the nearest brother of Joseph who was second only to Pharaoh in his wealth and power.

Paul was set on a path to glory in Israel as he went from town to town persecuting and imprisoning those who aligned themselves with “the Way,” a new sect of Judaism that proclaimed the Messiah had come through a poor carpenter’s son from Nazareth named Jesus. This Jesus was an enemy of the Pharisees having rejected their religious authority by dismissing their sacred traditions and encouraging other people to do the same.

The Pharisees thought they had rid themselves of this Jesus problem by convincing the Romans to crucify Him, effectively showing everyone that this man was not the Messiah, but one who was cursed by God. However, those of “the Way” were telling everyone this curse He bore was our sin and that God had raised Him from the dead to rule at His right hand. Suddenly, they were preaching salvation through Him and performing miracles in His name. Even worse, they were telling people to forsake sacrifices in the temple, God’s command of circumcision, and time-honored feast days and Sabbaths, saying that these things were fulfilled in the Messiah and were now obsolete. Their greatest sin of all, however, was to preach that the uncircumcised Gentiles were included in this plan of salvation.

After testifying to an encounter with Jesus on his way to Damascus to persecute these Christians, Paul was now one of their most vocal followers and had given up all of his wealth and glory and reputation to preach to Gentiles even though the Gentiles in Ephesus hated him for it. After traveling to Jerusalem with a couple of Gentile believers, Paul was falsely accused of bringing them into areas of the temple they were not allowed. They were ready to stone him to death when he appealed to the proconsul as a Roman citizen to let him be tried by Rome. So now he was chained to a Roman guard awaiting trial and the opportunity to proclaim salvation through Christ to the Gentile world.

This salvation Paul proclaimed to be a mystery from God, for though blessings to the nations through Abraham were declared in the scriptures by promise and prophecy, it had not been revealed that this blessing was to make the Gentiles a fellow heir with the Jews and unite both Jew and Gentile, slave and free, and male and female as one people who were baptized into Christ Jesus. God revealed this mystery through His two witnesses: Peter and Paul.

Dear heavenly father, thank You for revealing Your plan to bring salvation to the world through Christ. Help us to treat all believers in Christ as fellow citizens of Your kingdom and heirs of the eternal inheritance You have kept for us, and to proclaim this good news to the world. Amen.