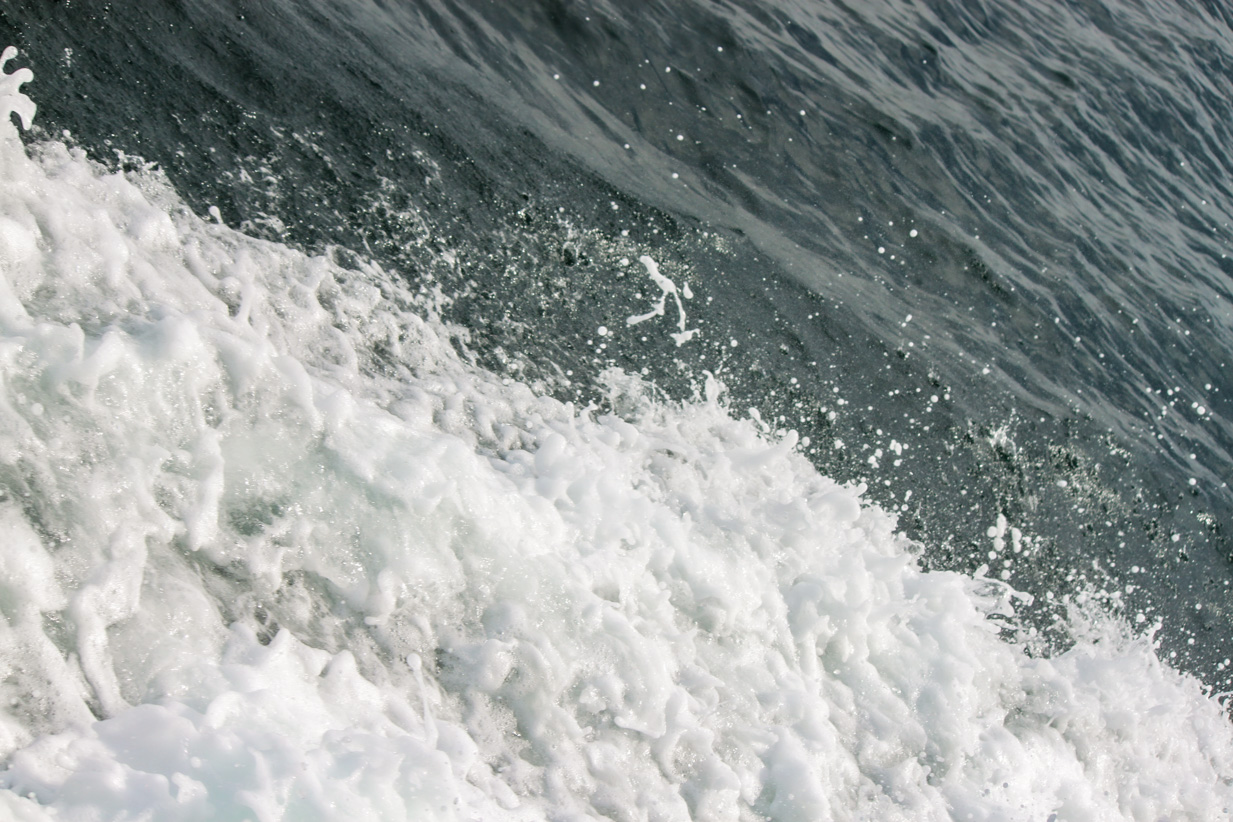 Chapter 3:7-13 (ESV) - Of this gospel I was made a minister according to the gift of God's grace, which was given me by the working of his power. To me, though I am the very least of all the saints, this grace was given, to preach to the Gentiles the unsearchable riches of Christ, and to bring to light for everyone what is the plan of the mystery hidden for ages in God, who created all things, so that through the church the manifold wisdom of God might now be made known to the rulers and authorities in the heavenly places. This was according to the eternal purpose that he has realized in Christ Jesus our Lord, in whom we have boldness and access with confidence through our faith in him. So I ask you not to lose heart over what I am suffering for you, which is your glory.

Question to consider: Why would the Ephesians lose heart by Paul’s imprisonment?

This gospel to which Paul refers is the “good news” that people from every tribe and nation on earth can be reconciled to God by the blood of Christ, a perfect sacrifice which paid our sin debt in full. Paul sounds positively shocked that God would offer His divine grace even to him who was the least deserving of it since he persecuted the church and inspired others to do the same. If Greek text had italics, Paul would have said, “To me this grace was given! I get to preach salvation to the Gentiles! I get to reveal this mystery that was hidden for ages in God - the mystery that even the Gentiles can be citizens of God’s kingdom through Christ’s sacrifice!

God is making His wisdom known through the church in the world to all the rulers and authorities in heaven and on earth. This is not some kind of afterthought or backup plan of God because the temple sacrifices were not working. The coming of Christ for this purpose has been the plan even before time began.

One of the reasons Paul had to write this to the Ephesians was to keep them from losing heart over his suffering. People have a tendency to think that suffering and calamity in a person’s life is evidence that he is being cursed by God. If God really welcomed the Gentiles in the church, then why is the one who proclaimed to be their apostle a prisoner in Rome? About five years earlier when Paul was serving in Ephesus, he received word that this very argument was being used by a group of false teachers in Corinth who referred to themselves as super apostles. They professed to have spiritual gifts like tongues and made themselves wealthy off of the Corinthians as they undermined Paul behind his back. They called him weak and cursed by God because he was constantly facing persecution and poverty. In truth, Paul faced poverty because he asked nothing from the churches but instead made tents on the side so that people would not accuse him of profiting off of the gospel.

Like his current imprisonment, Paul faced persecution because he boldly preached the gospel and spoke out against those who deceived the Gentiles in the church or tried to make them second-class saints. A life of ease in a world that is hostile toward God and filled with demons is not always a sign of blessing. In fact, Jesus preached, “Blessed are those who are persecuted for righteousness' sake, for theirs is the kingdom of heaven. Blessed are you when others revile you and persecute you and utter all kinds of evil against you falsely on my account. Rejoice and be glad, for your reward is great in heaven, for so they persecuted the prophets who were before you.” (Matthew 5:10-12)

We don’t go out of our way to be persecuted, and sometimes we bring on our own suffering because of sin, but if we are being persecuted for the name of Christ, we should count ourselves blessed and praise God that we bear that name.

Dear heavenly father, thank You for giving us peace in the midst of difficult times and persecution for the sake of our faith in Jesus. Please help us to not lose heart and to keep our eyes on Jesus, the author and perfecter of our faith. Amen.