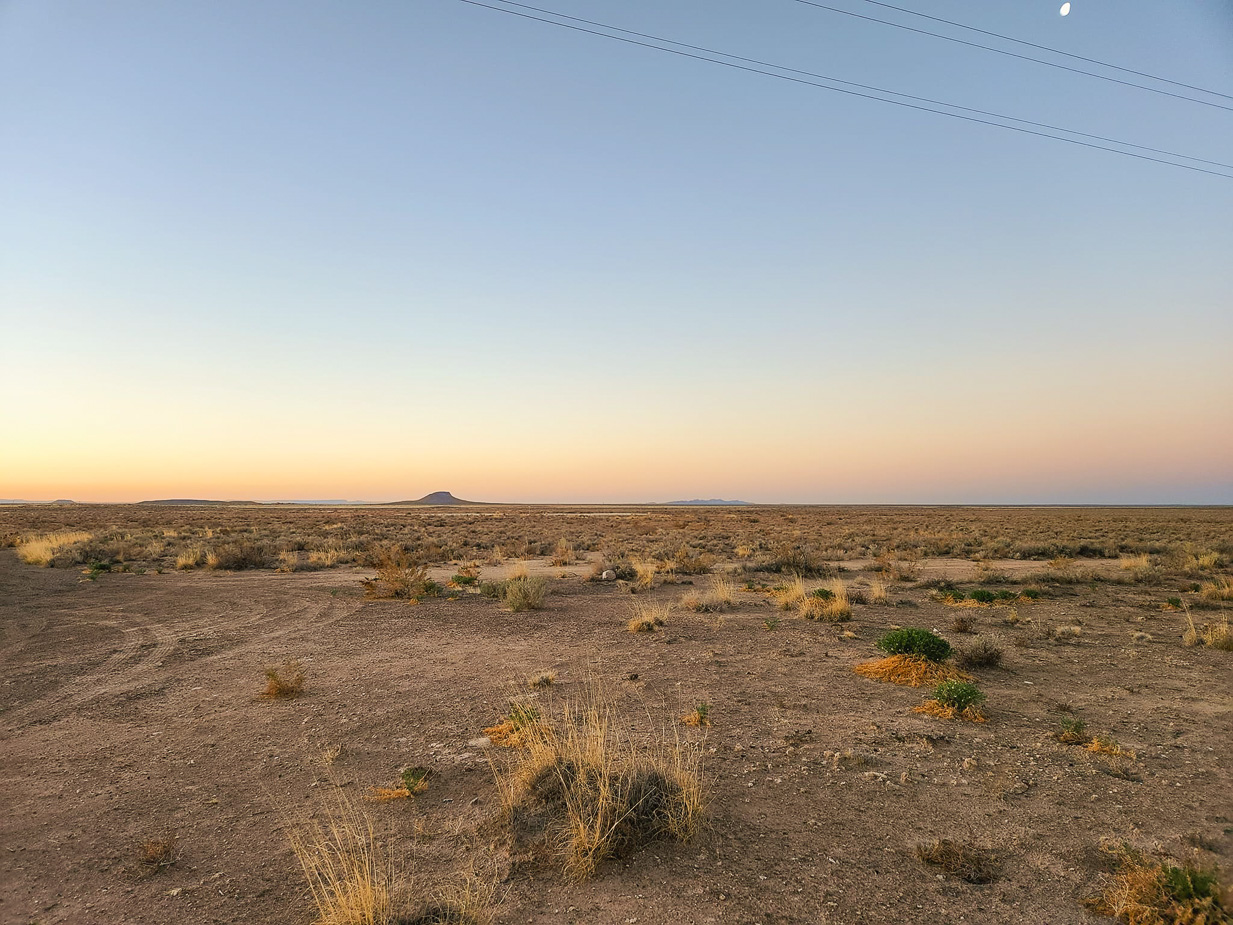 Chapter 4:11-16 (ESV) - And he gave the apostles, the prophets, the evangelists, the shepherds and teachers, to equip the saints for the work of ministry, for building up the body of Christ, until we all attain to the unity of the faith and of the knowledge of the Son of God, to mature manhood, to the measure of the stature of the fullness of Christ, so that we may no longer be children, tossed to and fro by the waves and carried about by every wind of doctrine, by human cunning, by craftiness in deceitful schemes. Rather, speaking the truth in love, we are to grow up in every way into him who is the head, into Christ, from whom the whole body, joined and held together by every joint with which it is equipped, when each part is working properly, makes the body grow so that it builds itself up in love.

Question to consider: Why would it be important for Paul to make sure the saints were being equipped in Ephesus?

Before coming to Christ, Paul united with his fellow Jews around the Law and the Prophets, the temple in Jerusalem, and circumcision of the flesh. However, after Christ ascended to the right hand of God, the Law was nailed to the cross, the temple had become obsolete and would soon be destroyed, and circumcision gave way to baptism as the inheritance was given to both men and women from every tribe and nation.

Now we look to Christ for our unity. To accomplish this, we are called to know Him who is revealed to us through the scriptures. I believe “the apostles, the prophets, and the evangelists” was Paul’s description of the New Testament writings. The apostles established the doctrines of the New Testament, the prophets revealed the mysteries of the Old Testament that pointed to the coming of Christ, and the evangelists were the writers of the gospel accounts that were being passed around the church.

Some commentators think Paul was describing our spiritual gifts as believers, but it has been clear in this epistle that Paul considered the office of apostle to be the foundation laid upon the cornerstone of Christ. It then makes sense that the pastor-teachers who are called by Christ to be well-versed in the scriptures would be the ones that equip the church for the works of service, ones which God prepared in advance for us to do.

The more we work our way through God’s word, the more united we will be around Christ as we are filled with the knowledge of Him. I’ve heard that the best way to spot a counterfeit bill is to study an original. The same goes with the equipping of a saint. Paul told Timothy that he should present himself to God as one approved, “a worker who has no need to be ashamed, rightly handling the word of truth.” (2 Timothy 2:15) If we learn to correctly handle the word of truth, we will no longer be prey for false teachers. Paul wanted those in Ephesus to be equipped in this way so that the church would survive without him.

It seems like Christian bookstores are continually filled by the latest fads which promise temporal happiness or success. All of them seem to be pretty light on scripture and heavy on pop culture or other worldly ideas. None of them last. How many people still pray the prayer of Jabez, draw prayer circles or think we’re not praying audaciously enough?

Instead we build up the body of Christ when we speak the truth of God’s word in love. The result is a church where people are actively engaged in the work of Christ and passionately use their spiritual gifts and talents to serve one another.

Dear heavenly father, thank You for giving us Your church to lift one another up and grow in our faith as we live in the world. Help us to become so familiar with the truth that we can recognize a counterfeit and keep one another from being deceived. Amen.