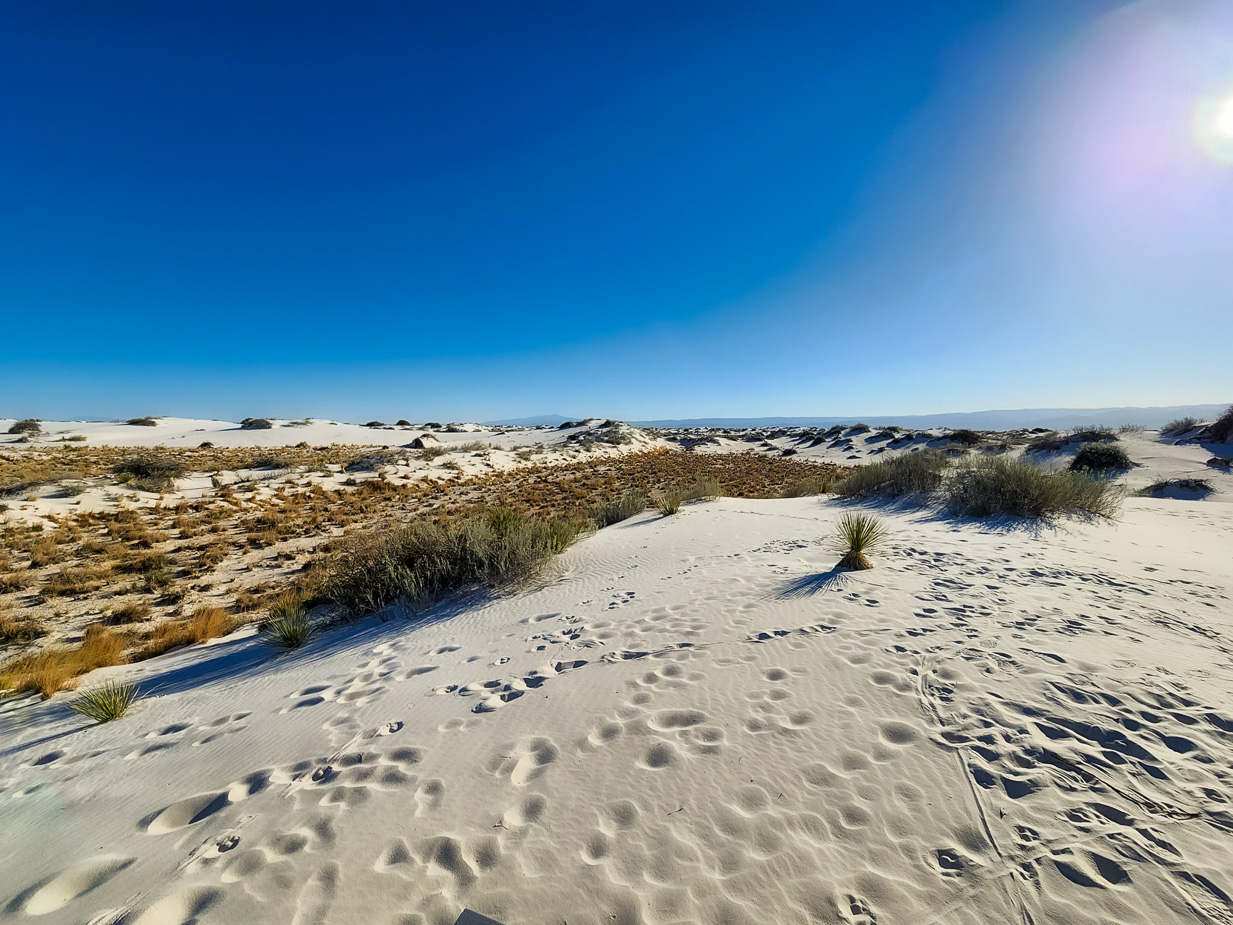 Chapter 4:7-10 (ESV) - But grace was given to each one of us according to the measure of Christ's gift. Therefore it says,

“When he ascended on high he led a host of captives,
and he gave gifts to men.”

(In saying, “He ascended,” what does it mean but that he had also descended into the lower regions, the earth? He who descended is the one who also ascended far above all the heavens, that he might fill all things.)

Question to consider: What argument is Paul giving about the ascension of Christ?

After calling the church to unity around the central doctrines of our faith and exhorting them to live out their faith as someone who is worthy of the calling, Paul reminds them that the grace we receive is measured out to us by Christ. What does this mean? We have been given grace to cover all of our sins, not based on anything we have done but by the generosity of Christ.

When a king conquered an enemy, the captives were led through the city in a great parade, and the king ascended to his throne to give out awards from the treasure stores of the enemy to those sharing in the victory. If you look at drawings of ancient civilizations like Egypt, the ruler would address the crowds from a high vantage point like a tall palace or tower.

David described this scene in Psalm 68:18, and Paul applied it to Christ. Jesus ascended far above all the heavens which is a description of Him as the King of kings and Lord of Lords over everything. The gifts He gave was grace and every spiritual blessing after He conquered sin and death.

Of course, in order for Christ to ascend to the most high, it meant that He first descended to earth. Christ came in the flesh to fulfill the Law and then give Himself as a sacrifice to pay our sin debt. This notion was difficult for the Gentiles, for many were educated in Hellenistic culture. Philosophers like Plato advanced the idea that flesh is inherently sinful, and that the purest of our virtues are spiritual. Eventually, the Gentile churches would battle these ideas as some would try to infiltrate them professing to believe in Christ but denying that He had come in the flesh.

Paul used this passage written by David to dispel any notion that Christ had not come in the flesh, for how could Christ have ascended into heaven if He had not come down to earth? How could he lead a parade of captives and give out spoils of war if He was not victorious in the battle for our souls? How could Christ give each one of us the measure of His grace to cover our sin if He was not above all authority to know how much we need?

Dear Lord, thank You for conquering sin and death, and giving us Your grace when we were still in rebellion against You. Thank You for becoming flesh for our sake and leaving behind Your heavenly kingdom so that we could join with You in victory. Help us to share that victory with those around us. Amen.