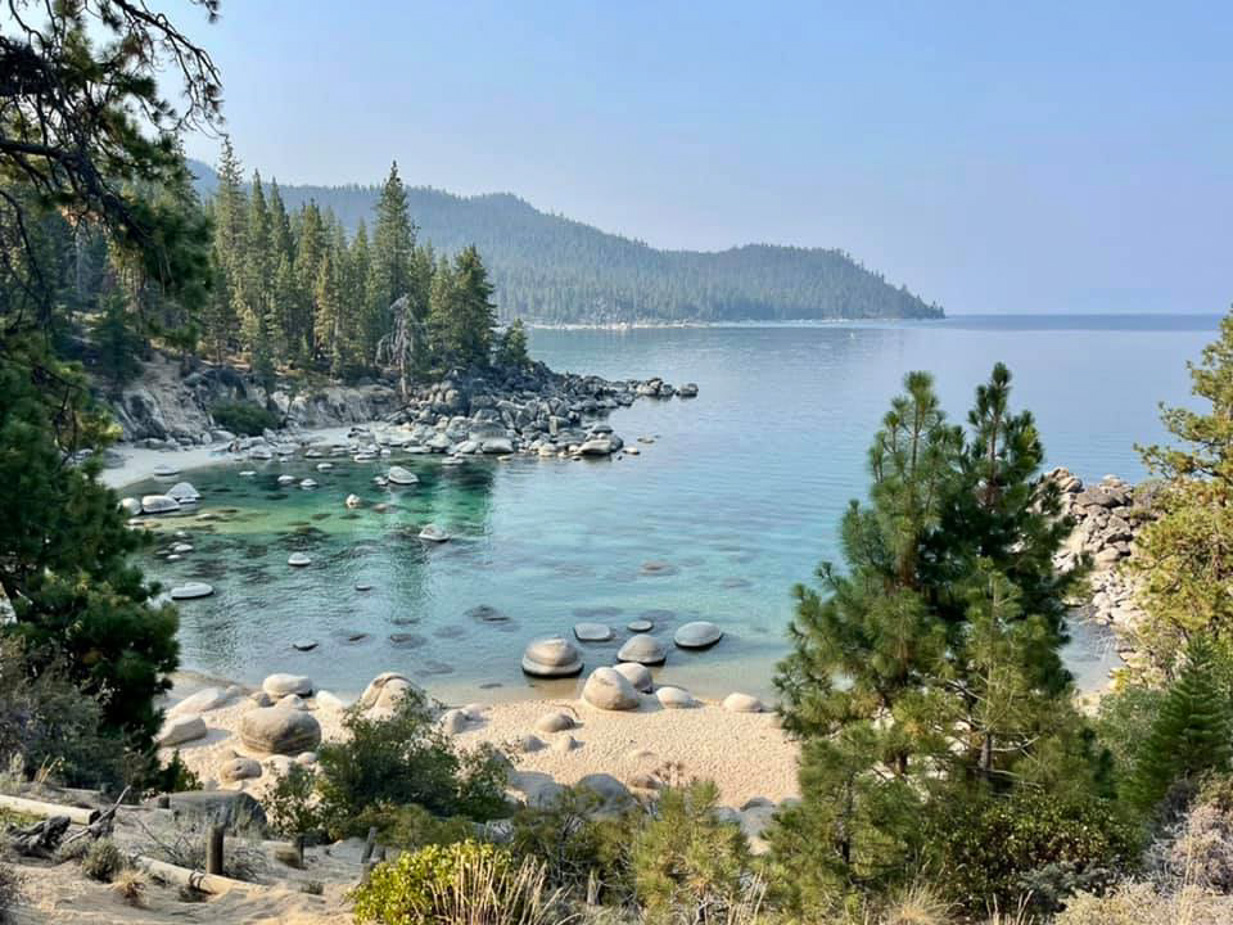 Chapter 5:7-14 (ESV) - Therefore do not become partners with them; for at one time you were darkness, but now you are light in the Lord. Walk as children of light (for the fruit of light is found in all that is good and right and true), and try to discern what is pleasing to the Lord. Take no part in the unfruitful works of darkness, but instead expose them. For it is shameful even to speak of the things that they do in secret. But when anything is exposed by the light, it becomes visible, for anything that becomes visible is light. Therefore it says,

“Awake, O sleeper,
and arise from the dead,
and Christ will shine on you.”

Question to consider: What does Paul mean by “children of light?”

Today’s passage continues from Paul’s comments in the previous verse, “Let no one deceive you with empty words, for because of these things the wrath of God comes upon the sons of disobedience.” The “sons of disobedience” were those who Paul warned would try to deceive the church into thinking that because they were covered by God’s grace, they had a license to live according to their sinful desires. The Ephesians were not to become partners (willing participants) in this errant teaching because those who did so were in danger of God’s wrath.

Paul called them “sons of disobedience” because they were the polar opposite of those who were “sons of God.” From the moment sin entered into the world, people were either considered a “seed of the woman” or a “seed of the serpent.” I have mentioned this dichotomy many times in my studies, but it is an idea that is worth repeating because it is so prevalent in scripture. The idea originates with the curse God gave to the serpent in Genesis 3:15, “I will put enmity between you and the woman, and between your offspring and her offspring; he shall bruise your head, and you shall bruise his heel.” The offspring of the serpent would be anyone who stood in opposition to God, and the offspring of the woman would be anyone who looked to God for grace and mercy (which found its fulfillment in Christ).

Here, Paul also used light and darkness to emphasize this dichotomy when describing how those who belong to Christ should behave when compared with those who do not. Those who belong to Christ desire to do the things that please the Lord, and their actions reflect the light of Christ to the world. In doing so, it exposes the dark deeds of those who align with the serpent. We do this when we preach the Law. As Christians, we profess both Law and Gospel. The Law shows people their need for Jesus, and the Gospel fills that need.

Regarding these false teachers to whom Paul has been referring, it was shameful to even mention their impure behavior. It is worth noting that Paul’s comments do not mean that everyone who rejects Christ lives in a secretly depraved manner. I know professed atheists who are kind and compassionate toward their neighbor and desire to bring about good outcomes in the world. However, as Paul mentioned to the Romans, “Whatever does not proceed from faith is sin.” (Romans 14:23) There is no righteousness outside of Christ, for based on our own works, everyone has failed God at some point.

Dear heavenly father, we ask that You continue to shape us into the image of Christ so that we reflect His light into a world filled with darkness. May we expose the evil in the world with Your Law and offer the grace and mercy of Christ to those who seek repentance. Amen.