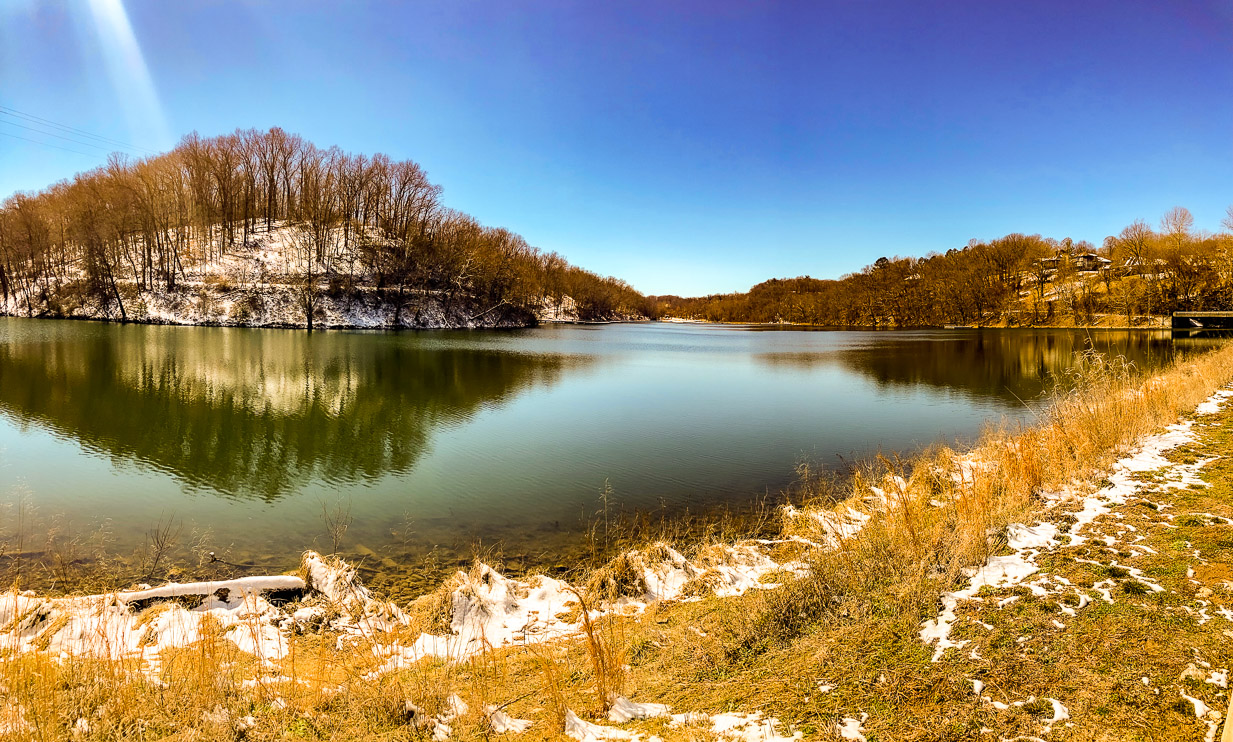 Chapter 1:1-14 (ESV) - These are the names of the sons of Israel who came to Egypt with Jacob, each with his household: Reuben, Simeon, Levi, and Judah, Issachar, Zebulun, and Benjamin, Dan and Naphtali, Gad and Asher. All the descendants of Jacob were seventy persons; Joseph was already in Egypt. Then Joseph died, and all his brothers and all that generation. But the people of Israel were fruitful and increased greatly; they multiplied and grew exceedingly strong, so that the land was filled with them.

Now there arose a new king over Egypt, who did not know Joseph. And he said to his people, “Behold, the people of Israel are too many and too mighty for us. Come, let us deal shrewdly with them, lest they multiply, and, if war breaks out, they join our enemies and fight against us and escape from the land.” Therefore they set taskmasters over them to afflict them with heavy burdens. They built for Pharaoh store cities, Pithom and Raamses. But the more they were oppressed, the more they multiplied and the more they spread abroad. And the Egyptians were in dread of the people of Israel. So they ruthlessly made the people of Israel work as slaves and made their lives bitter with hard service, in mortar and brick, and in all kinds of work in the field. In all their work they ruthlessly made them work as slaves.

Question to consider: Why did God allow Israel to remain in Egypt after the death of Joseph knowing they would be enslaved?

The book of Genesis was written by Moses to provide a historical framework for Israel to understand how they came to live in Egypt, and why God was calling them into the land of Canaan. More importantly, it connected them with the one true God who delivered them from the hands of the Egyptians so that they would love His commands and receive the promises He made to their forefathers. All of these promises of land and blessing were rooted in the promised seed of the woman, Eve, who would crush the seed of the serpent and reconcile the fallen creation.

The book of Exodus was autobiographical, and Moses recorded it to remember how the Lord instituted the Passover, delivered Israel from bondage in Egypt through the Red Sea and the wilderness, and ultimately dwelt among them through the tabernacle. Moses began with the story of how Israel went from being favored sojourners in Egypt to her slaves. Although Egypt was corrupted by the worship of false gods which were affirmed to them by their wealth and abundance, the story of Joseph at the end of Genesis revealed how the Pharaohs became corrupted with power to the point where they considered themselves gods among men.

Joseph prepared Egypt for the seven year famine, and God used this famine to reconcile Joseph with his father and brothers and to protect Israel from harm. However, Joseph’s plan also resulted in the transfer of all wealth, livestock, servants, land, and even people to Pharaoh’s hand. As long as Joseph was alive and remembered, Israel prospered under this rule, but once Joseph was forgotten, there arose a Pharaoh who saw their prosperity as a threat, and so he enslaved them.

I wonder if any of the Israelites remembered the word of God given to Abraham when the covenantal promise was established to inherit the land of Canaan? “Know for certain that your offspring will be sojourners in a land that is not theirs and will be servants there, and they will be afflicted for four hundred years. But I will bring judgment on the nation that they serve, and afterward they shall come out with great possessions.” (Genesis 15:13-14)

As difficult as it was to be slaves in Egypt, God used this time to multiply and prosper Israel and bless them in the midst of their adversity. Given that Israel ended up marrying Canaanite women despite God’s command against it, my guess is that if Israel had gone back to Canaan before Joseph died, they would have befriended the Canaanites and lived as sojourners in the land instead of possessing it.

Dear heavenly father, we pray that Your good will be done in the world. Help us to remain grateful in times of adversity so that we may appreciate the good work You are doing through us in Jesus Christ, Your Son, our Lord, who lives and reigns with You and the Holy Spirit, one God, now and forever. Amen.